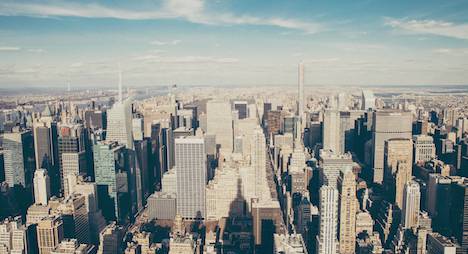 Cities are dirty. They smell bad. They’re packed with people, some of whom (particularly in the Summer) smell bad. This is a list a friend, who hates cities, made for me.  Add to those the fact that the best cities, the ones everyone wants to live in, are economically polarized – out of reach for all but the very rich or very poor. And that the worst ones, the cities no one wants to live in, are falling apart, economically depressed and often dangerous. Fraught with corruption, run by greed, populated by the homeless and the dispossessed — it isn’t hard to find the negatives to city life. You just have to look.

So why then, if there is so much wrong with them, do some of us find cities endlessly fascinating? Maybe it’s the sense of adventure that comes just from walking around? Or that when you collect large groups of people into one geographic area things are guaranteed to happen?  There is something to see on every sidewalk and a surprise waiting to be discovered around every corner.

What I like best about cities is that they are malleable. Communities and neighborhoods are formed and unformed, often in cycles, and the shape they take is determined by those who live in them. Below is my list of books about how this happens. It’s an entirely subjective list – someone with a background in urban planning would come up with a much better one. The reason I chose these books is because they talk about how cities are shaped, who shapes them, and what we want (or should want) in the places we live. They’ll make your feel empowered and, hopefully, inspire you to get involved. 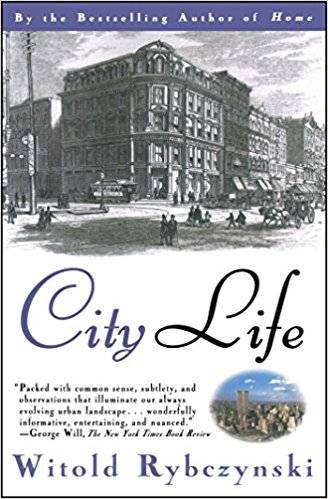 City Life by Witold Rybczynski is about the evolution of American cities, and as an introduction to the whole idea of urban planning it’s hard to beat. Rybczynski is an Emeritus Professor of architecture at the University of Pennsylvania, so no surprise that after decades of teaching he knows how to make this subject accessible and interesting for everyone. His prose is conversational, and he fills his book with anecdotes that will engage even the most casual readers.  He discusses all the major cities – New York, Chicago, D.C., Philadelphia, Boston and L.A. – but he also takes the time to zoom out and place them within the context of how the country formed as a whole.  He compares these cities to their European counterparts, explaining what makes them different and why. Rybcyzynski is thorough, without being pedantic. If there’s a gateway drug to Urbanism, then City Life is it. 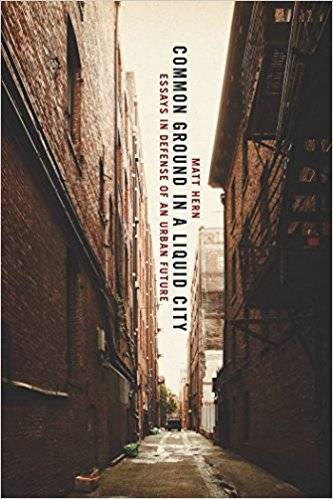 Common Ground In a Liquid City: Essays In Defense of an Urban Future by Matt Hern is (like the title tells us) a book of essays. Hern is a resident of Vancouver and uses his hometown as a comparison point to explain the many cities he visits around the world. He zeroes in on the unique successes of each, – the use of public squares by women in Istanbul – and uses these examples to build a picture of what sustainable and livable cities look like. Published in 2010, Common Ground… deals directly with issues urban planners grapple with today: public transportation, environmentally conscious design, fair housing and the homogenization of the urban landscape as more and more cities become playgrounds for the rich. Hern makes his case cheerfully and his vision for the city of the future is a hopeful one. While there’s nothing particularly mind-blowing about his arguments, he’s fun to read. 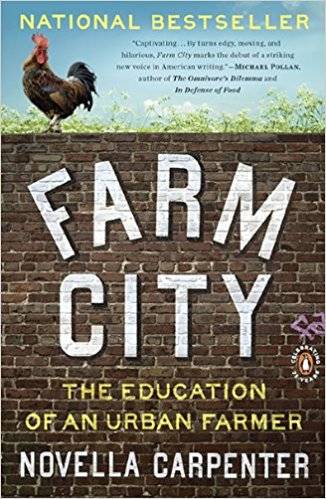 Urban farms have become, if not exactly ubiquitous, a recognizable part of the urban landscape. Novella Carpenter was one of the pioneers.  She planted a garden and eventually began raising livestock (turkeys, rabbits, bees and pigs) in a vacant lot in Oakland, California in 2005. Farm City: The Education of an Urban Farmer is her book about the experience. Hip, funny, and punk rock enough to be interesting, she begins with the sentence: “I have a farm on a dead-end street in the ghetto”.  This sets the tone for the entire book. By the end she’ll have you thinking of vacant lots in an entirely different way and looking online for your nearest community garden co-op. 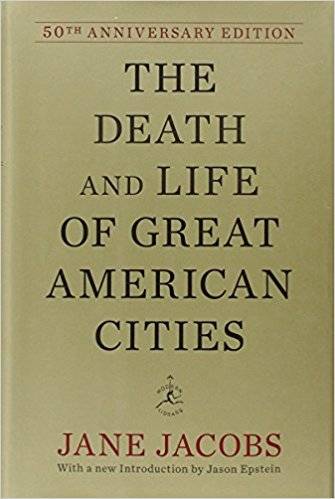 The way we think about cities today is due in a large part to Jane Jacobs and her understanding of what makes them work. The Death and Life of the Great American Cities has become the holy text of new urbanism.  No surprise, since in many ways Jacobs’ was a visionary. She understood that crowded, pedestrian friendly streets are the lifeblood of a healthy city. That what happens on the sidewalk and in public spaces makes or breaks a neighborhood.  She also realized that fair housing and economic diversity are essential to preserving the very character of city life that attracts so many of us (a lesson city planners are still learning in 2017). Because Jacob’s focuses mainly on her own neighborhood of Greenwich Village – and she wrote the The Death and Life of the Great American Cities back in the sixties – some of her examples are a bit dated. But the foundation of her argument still holds true today. 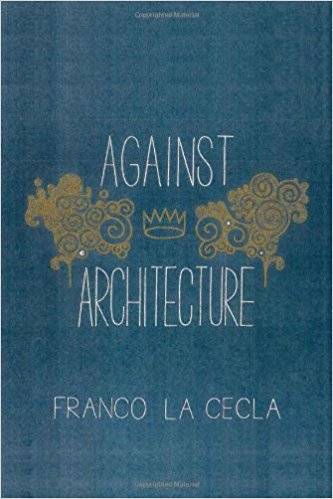 Franco La Cecla is a bit of a crank. In Against Architecture, his book of essays against celebrity architects and blames them for most of the ills facing international cities today. La Cecla book will probably be the most difficult on this list for casual readers. His prose style is dense and it doesn’t flow as well as the other writers I’ve included.  But he takes a hard look at urban environments and, much like Jane Jacobs, demands that we think of them less in terms of aesthetic ideals and more as places where people live.