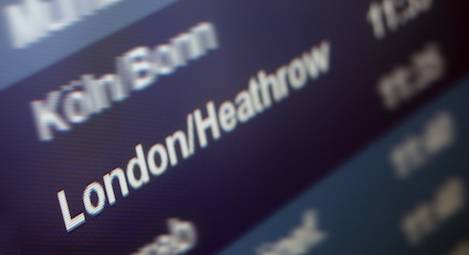 Since my focus is on Arabic literature, I wasn’t surprised to find a distressing number of Tiny Owl’s blog posts were about authors and illustrators being refused visas to visit the UK. Even before Brexit, and before Trump’s new travel bans, many Arab authors and artists have seen their visas delayed or refused, even when they are coming to accept major awards.

Now the situation is becoming even more dire. This doesn’t harm only the Iranian, Arab, Afghan, Pakistani, and other authors being refused entry into the US or UK, who are thus unable to earn wages, meet their audiences, and discuss art with others from around the world. It also harms US and UK readers and creators who think they’re seeing a full picture.

Tiny Owl illustrator Ehsan Abdollahi, whose image is used above, was meant to appear at this year’s Edinburgh Book Festival, which takes place in August each year. As Pippa Goodhart writes over at the Tiny Owl website, “He submitted all the paperwork needed, funding has been secured to pay all his costs whilst here, and his publisher took full responsibility for this world renowned artist’s proposed short stay in our country.”

Yet Abdollahi’s visa was refused.

As poet, playwright, and translator Sasha Dugdale wrote on Facebook, with my bold:

I know from personal experience that the British visa authorities have been pursuing a strict regime of ‘unexplained’ refusals for arts and literature practitioners from some countries. In the last twelve months three writers I work with directly have been refused visas and I have heard of many other cases. This pointless policy is causing terrible heartache and inconvenience to some very brilliant individuals, but the biggest damage is to the British public who are being plunged unsuspecting into a new cultural isolation. British institutions are wasting time and huge amounts of money on repeat applications for their invitees and they will soon stop trying to bring such people to the UK as it is expensive and risky. We are losing out.

The same goes double for the United States.