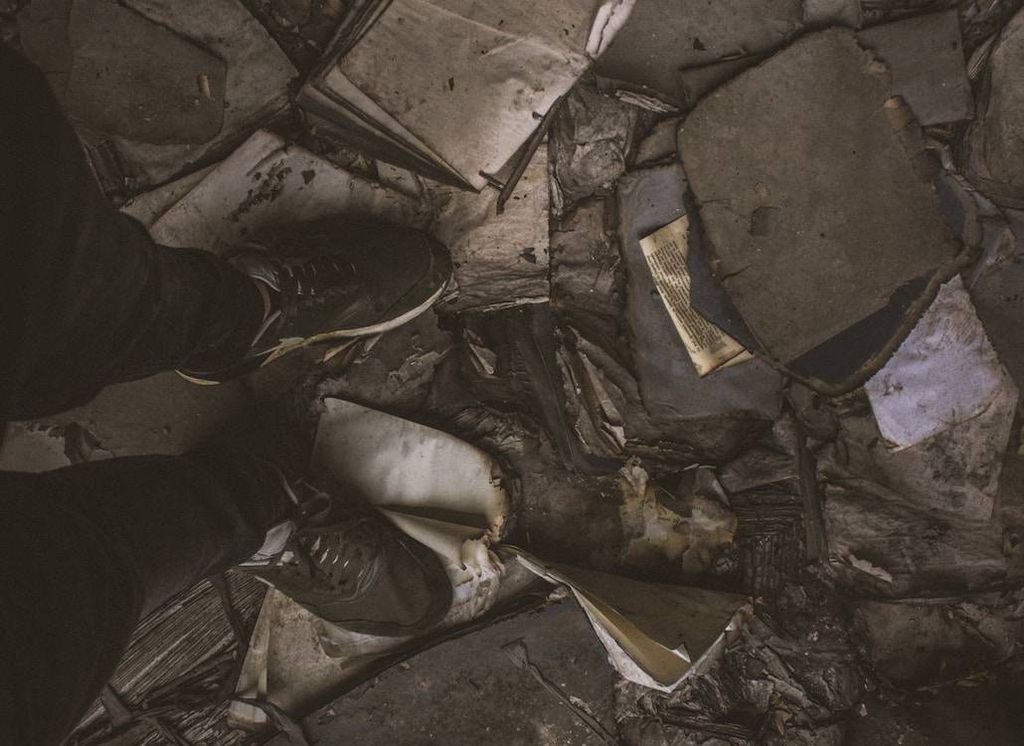 According to OC Weekly, a California white nationalist group had organized a book burning for August 19th. Yes, you read that right. A book burning. In typical Nazi fashion, they wanted to set books ablaze that denote ideologies that don’t support theirs.

According to the now deleted Facebook page, “Burning Degeneracy,” they wanted to burn “literature of Marxism, Communism, Bolshevism, literature with liberal, democratic tendencies/attitudes, and writings supporting the decline of Western Culture.” They wanted to be rid of “Books on sexuality and sexual education which serves to indoctrinate the life of degeneracy, such as Cosmo and Teen Vogue.” They wanted to “create a future without degeneracy for our children.”

Shockingly enough, people weren’t happy about this event. The organizers, seemly surprised by this reaction, canceled the event and deleted the Facebook page.

While we’re still trying to deal with what just happened in Charlottesville, these Neo-Nazis thought throwing a book burning would be a good idea? In California? How could they possibly be surprised by this reaction to their incredibly Nazi-themed event?

The organizers claim to be about free speech. They claim their goal was not censorship, but a symbolic disagreement with the books’ contents. Yet, the people from whom they’re drawing inspiration—literal Nazis—definitely had the goal of censorship. Open a damn history book. Or are you burning those, too?

The best part? When the event was canceled, the organizers claimed it was because of “credible threats of violence from the left.” They are conveniently toting the “alt-left,” “many sides” narrative being spread by Trump and his lackeys. I’m sorry, but you just can’t equate being mad about a book burning and actually planning a fucking book burning. There are not “many sides” here.

I don’t know about you, but I’m going to spend the rest of my day proudly reading “degenerate literature.”

Today In Books Newsletter
Sign up to Today In Books to receive daily news and miscellany from the world of books.
Thank you for signing up! Keep an eye on your inbox.
By signing up you agree to our Terms of Service
Check out Book Marks, a reading tracker inspired by Bullet journaling!