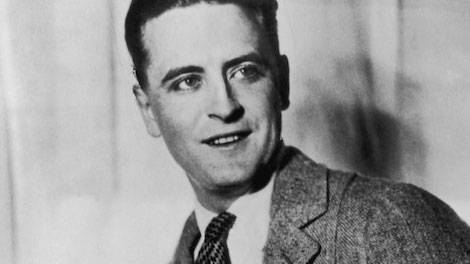 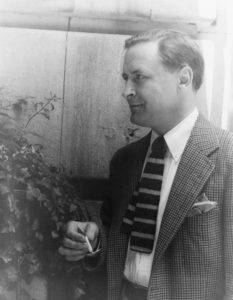 “Writers aren’t people exactly. Or, if they’re any good, they’re a whole lot of people trying so hard to be one person.” The Love of the Last Tycoon

“In any case you mustn’t confuse a single failure with a final defeat.” Tender is the Night

“I fell in love with her courage, her sincerity, and her flaming self respect. And it’s these things I’d believe in, even if the whole world indulged in wild suspicions that she wasn’t all she should be. I love her and it is the beginning of everything.” in a letter to his daughter, Scottie

“But the brilliance, the versatility of madness is akin to the resourcefulness of water seeping through, over, and around a dyke. It requires the united front of many people to work against it.” Tender is the Night

“I’m a romantic; a sentimental person thinks things will last, a romantic person hopes against hope that they won’t.” This Side of Paradise

“Suddenly she realized that what she was regretting was not the lost past but the lost future, not what had not been but what would never be.” A Nice Quiet Place

“Most people think everybody feels about them much more strongly than they actually do; they think other people’s opinions of them swing through great arcs of approval or disapproval.” Tender Is the Night

Things are sweeter when they’re lost. I know–because once I wanted something and got it. It was the only thing I ever wanted badly, Dot, and when I got it it turned to dust in my hand.” The Beautiful and the Damned

“Life starts all over again when it gets crisp in the fall.” The Great Gatsby