This week is Banned Books Week, the week we celebrate having the freedom to read whatever we want. Did you know that even children’s books are challenged sometimes? It’s true. You might wonder why anyone would try to ban a picture book or a young adult novel. It turns out that there are a whole lot of reasons, including parents’ desires to protect their children from things like magic (the Harry Potter series), scientifically accurate sexual education (Where Willy Went), and even depictions of people at the beach (Where’s Waldo?).

The American Library Association keeps a list of frequently challenged children’s books based on reports from schools and libraries across the United States. In many cases, children aren’t able to have access to these books at home, so it’s crucial that schools and libraries are able to keep books in circulation and preserve access for all children. And if today’s youth are anything like I was as a child, knowing that a book has been banned or challenged just makes it infinitely more compelling.

Here are some surprising banned children’s books from ALA’s list to check out in honour of Banned Books Week. 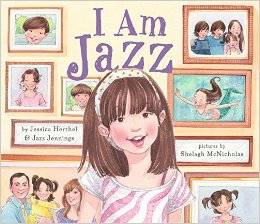 I Am Jazz by Jessica Herthel and Jazz Jennings

This picture book is based on the real-life experience of Jazz Jennings, who is now a teenager. Jazz knows she is a girl who loves pink and dressing up like a mermaid, even though her family is a little confused until they visit a doctor. From there, the book explains what it means to be transgender with simple language and appealing illustrations. Unfortunately, it’s pretty easy to guess why this book has been challenged by parents in some areas—but in response, there have also been supportive readings of the book organized across the U.S. 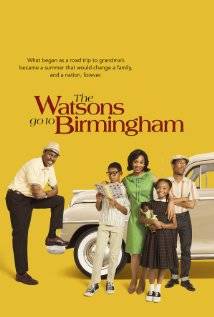 The Watsons Go to Birmingham – 1963 by Christopher Paul Curtis

Published in 1995, this book follows 10-year-old Kenny and his family on their vacation from Flint, Michigan to Birmingham, Alabama—just when violence is about to sweep over Birmingham. This book calls attention to a dark time in American history, but it was officially challenged because of “offensive language.” 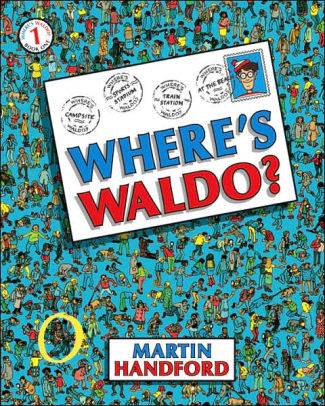 Yes, believe it or not, your favourite elusive stripe aficionado has been challenged. Why? Apparently, a version published in 1987 showed a woman’s bare breast in one of its beach scenes. It is a true challenge to notice one bare breast amid the confusing and jam-packed scenes these books contain, and I almost want to congratulate whoever found it. Except that trying to ban the book on that basis is completely ridiculous. 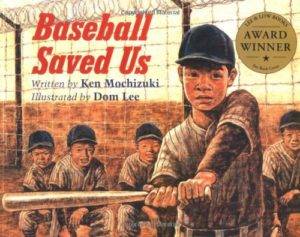 Baseball Saved Us by Ken Mochizuki

This picture book is about a dark chapter in American history: the decision to send thousands of Japanese-Americans into internment camps after the attack on Pearl Harbor. Once they get to the camp, Shorty and his dad decide to build a baseball diamond and create their own league. As far as I can tell, this book is challenged mostly because a racial slur appears in the text—a slur that is no doubt accurate to the time period and is in no way endorsed by the book. 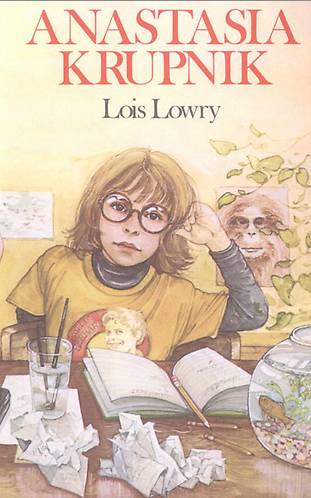 This was one of my very favourite middle-grade book series when I was still middle grade, and I was surprised to see it on ALA’s list. The series follows smart bookworm Anastasia through her pre-teen and teen years. The series does have a lot of references to realistic aspects of teen life: drinking, sex, stuffing one’s bra…Like Judy Blume, Lois Lowry has the distinction of appearing more than once on this ALA list. Her book The Giver also appears. 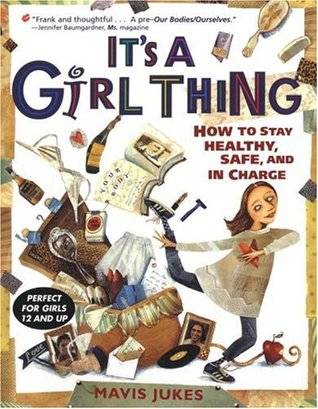 It’s a Girl Thing: How to Stay Healthy, Safe, and In Charge by Mavis Jukes

Last but not least, I wanted to include this girl-power 90s guide to adolescence because my mom totally bought it for me in, oh, 1999. I remember looking through it with a friend and wondering if the exciting changes detailed within (periods, bras, boys) would ever happen to us. Anyway, yes, people even object to a straightforward puberty guide book for girls. The What’s Happening to My Body? Book for Girls and What’s Happening to My Body? Book for Boys also show up on ALA’s list. Because knowing how your body works should apparently be banned.