The Luminaries by Eleanor Catton for $2.99. Get it here or just click the cover image below: 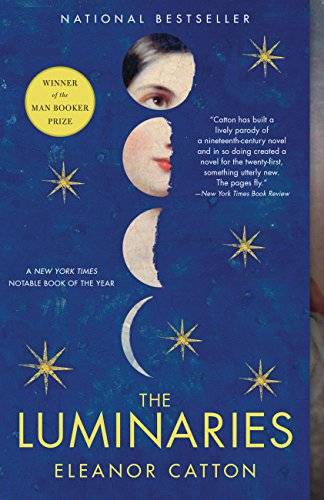 Smarter, Better, Faster by Charles Duhigg for $2.99. Get it here or just click the cover image below:

In Case You Missed Yesterday’s Most Popular Deal

Made to Love by Alissa Nutting for $1.99. Get it here or just click the cover image below: 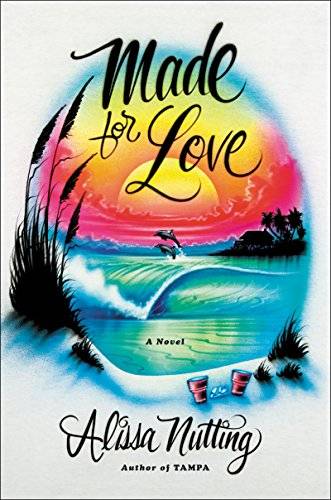 Previous daily deals that are still active (as of this writing at least). Get ’em while they’re hot.

Romantic Outlaws by Charlotte Gordon for $1.99.

How to Get Filthy Rich in Rising Asia by Mohsin Hamid for $1.99.

A Knight of the Seven Kingdoms by George RR Martin for $3.99.

From the Mixed-up Files of Mrs. Basil E. Franweiler by E.L. Konigsburg for $0.99.

Mycroft Holmes by Kareem Abdul-Jabbar and Anna Waterhouse for $1.99.

Slade House by David Mitchell for $1.99.

The Reluctant Fundamentalist by Mohsin Hamid for $3.49.

The Jane Austen Project by Kathleen A. Flynn for $1.99.

An Unnecessary Woman by Rabih Alameddine for $1.99.

The Inheritance Trilogy by N.K. Jemisin for $9.99

The Price of Salt by Patricia Highsmith for $0.99

We Should All Be Feminists by Chimamanda Ngozi Adichie for $2.99

Sign up for our Book Deals newsletter and get up to 80% off books you actually want to read. It’s TBR-busting that hurts so good. Past selections include Meg Wolitzer, Nic Stone, Ursula K. Le Guin, and many more for $3.99 or less. All book deals are selected by Book Riot editorial!
Thank you for signing up! Keep an eye on your inbox.
By signing up you agree to our Terms of Service
#Deals