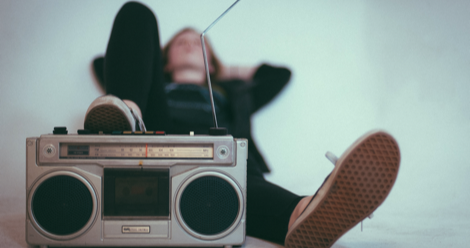 This Riot Recommendation is sponsored by Simon & Schuster. 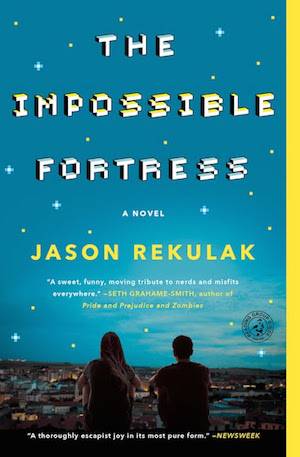 It’s May 1987. Fourteen-year-old Billy Marvin of Wetbridge, New Jersey, is a nerd, but a decidedly happy nerd. Afternoons are spent with his buddies, watching copious amounts of television, gorging on Pop-Tarts, debating who would win in a brawl (Rocky Balboa or Freddy Krueger? Bruce Springsteen or Billy Joel? Magnum P.I. or T.J. Hooker?), and programming video games on his Commodore 64 late into the night. Then Playboy magazine publishes photos of their idol, Wheel of Fortune hostess Vanna White, Billy meets expert computer programmer Mary Zelinsky, and everything changes.

Like, totally time to go back to the gnarly ’80s with some awesome books set in the decade of big hair, loud clothes, video games, and John Hughes movies. There’s Ernessa T. Carter’s fantastic 32 Candles and the fun My Best Friend’s Exorcism by Grady Hendrix. We asked you to tell us your favorite book set in the ’80s and here are your favorites!

The Secret History by Donna Tartt

Tuesday Nights in 1980 by Molly Prentiss

26A by Diana Evans