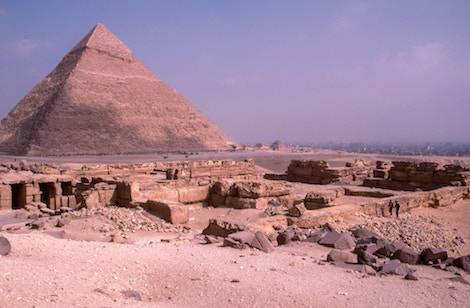 But nothing seems to disturb Egypt’s ruling cadres more than the written word. The recent litany of bans and shutdowns, including blocking hundreds of web pages online, illustrates what Cambridge University’s Khaled Fahmy, a prolific historian of the Middle East, called “an alarmist moment of crisis,” one in which Egypt’s authoritarian state of emergency laws have turned something as simple as reading into a dangerous act. “Free press and freedom of information … are essential ingredients of any democratic system. The regime and many segments of society do not see it this way—they see the exact opposite. They see at times of crises we have to have absolute unity,” Fahmy told me.

On the literary situation in Egypt.

Booksellers surveyed by PW were pleased with the start of the official holiday shopping season, which kicked off on Black Friday, November 24, the day after Thanksgiving. Words Bookstore in Maplewood, N.J., reported that sales were 25% higher that day than they were last year on Black Friday, and Valley Bookseller in Stillwater, Minn., noted that sales were up about 10%. “We were very happy with Black Friday weekend last year, but when I was doing the numbers this year, I was like, ‘Whoa,’ ” said Kathleen Eddy, comanager of Valley Bookseller.

As a reader, John Green covers a lot of bases –you’ll find fiction, nonfiction, and young adult in his picks below.

John Green lists his favorite books of the year.