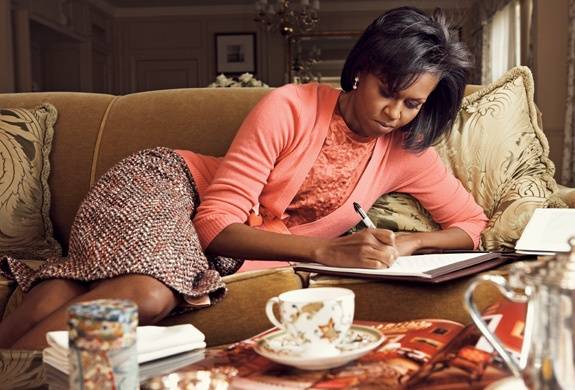 I am a 21-year-old journalist, reader, and student. When I’m not writing, studying, or sleeping, I can be found with a coffee in hand reading at my favorite bookstore or coffee spot. My favorite things to read are fiction, YA, romance, memoirs, and mysteries. 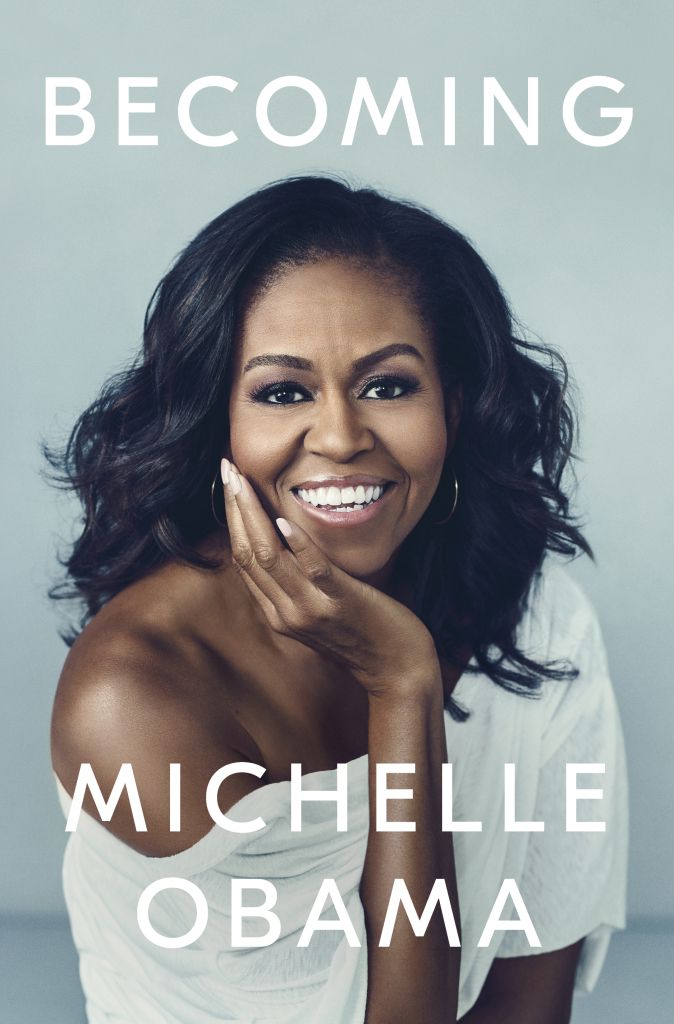 Michelle Obama finally revealed the cover and release date for her anticipated memoir Becoming back in February. Fans have been itching for more information on the book since she announced her plans last year.  For Obama fans, November 13th, the publication day, can feel like decades away.

To fill that void, here is a list of books to get you ready for the former First Lady’s memoir.

Dreams from My Father: A Story of Race and Inheritance by Barack Obama

Barack Obama’s lyrical book shows the journey of him as a boy discovering his identity. The book begins in New York, when he hears that his father, who was more of a myth than man, was killed in a car accident. There is journey of self-discovering begins. He attempts to break down what it means to have a black father and a white mother. This journey leads him through his mother’s hometown of Kansas, the Hawaiian Islands, Kenya, and eventually Chicago. Obama discovers the realities of race across the globe and within himself. 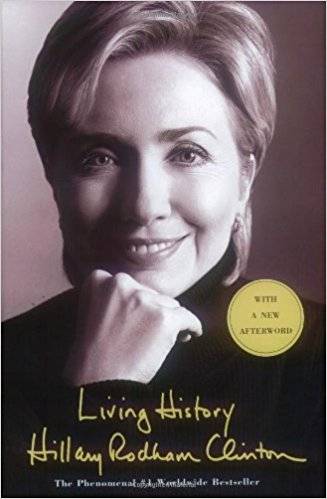 Why not get started with another book by another famous first lady? A candid and raw memoir of Clinton growing up in suburban, middle-class America, to becoming a student activist, first lady, and an international icon. The book also depicts behind-the-scenes of the Clinton White House and her husband’s infamous betrayal that nearly broke them.

Song of Solomon by Toni Morrison

According to former first lady Obama, Song of Soloman helped her love reading. This Morrison classic tells the story of Macon “Milkman” Dead III, the son of a rich, city-bound black man. Macon is trying to find his way through the world. In doing so, he meets a collection of unique and at times flawed characters. This coming of age novel is filled by symbolic, historical, and even supernatural elements all encompassed in one classic story. 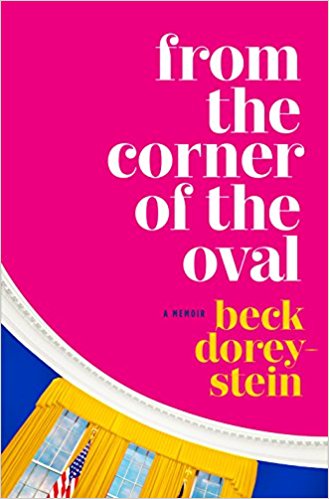 From the Corner of the Oval by Beck Dorey-Stein

This memoir takes readers behind the scenes of the Obama White House through the eyes of a young intern. A simple post on Craigslist landed Dorey-Stein a job as a stenographer for President Barack Obama. With an elite team beside her, Dorey-Stein followed the President across the globe with a recorder in hand. From the Corner of the Oval is a journey of a young women diving into the political world, developing friendships, falling in love, getting her heart broken, and finding herself. This book is set to release July 10.