I’ve lost count of the books on my shelves which feature precocious first-person child narrators. It’s a popular device for telling a story—one that readers, rightfully, have strong feelings about.  As Blue van Meer, the heroine of Special Topics in Calamity Physics tells us: “Dad always said a person must have a magnificent reason for writing out his or her Life Story and expecting anyone to read it.” With that in mind, I’ve put together a list of four novellas featuring brave children in unusual circumstances. A little girl born with a bearded face, a Congolese boy raised in an orphanage, an army of 13th century children marching on Jerusalem, and a 10-year old refugee child fleeing from Afghanistan to Europe…there’s no arguing that these child narrators have incredible stories to share. 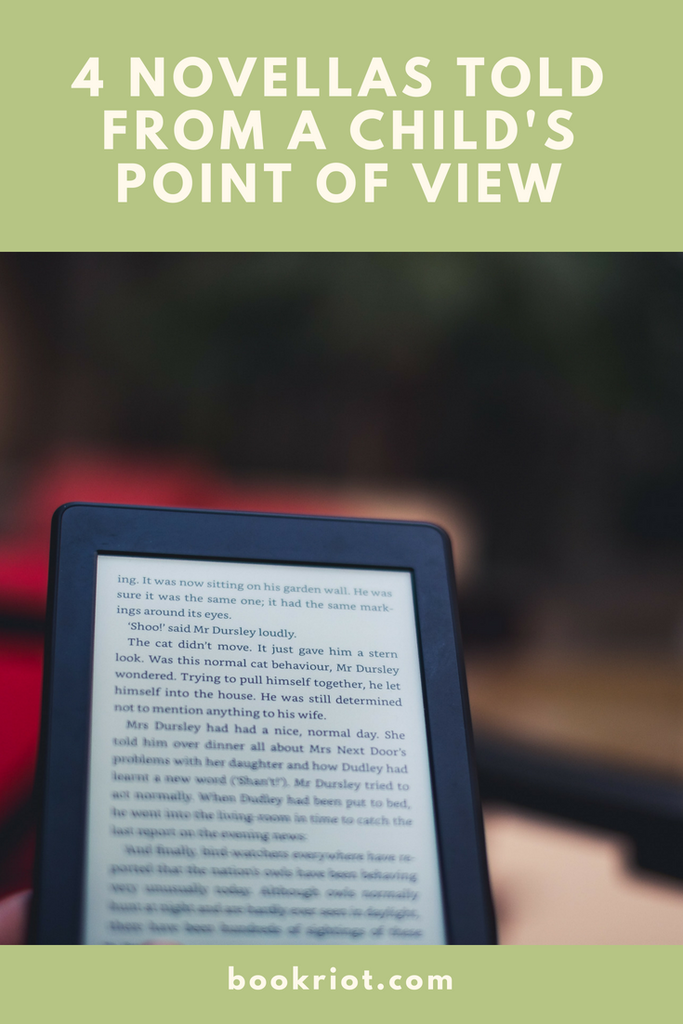 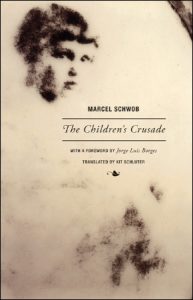 The Children’s Crusade by Marcel Schwob, translated by Kit Schluter

While many historians are now dubious that the 13th century children’s crusade actually took place, it still captures the popular imagination. This 1896 novella by Marcel Schwob was beloved by the likes of Borges, Rainer Maria Rilke, the Japanese writer Ryunosuke Akutagawa, and William Faulkner. Written from eight different points of view—including those of the children, two Popes, a leper and a Sufi holy man—Schwob manages to makes us feel as if we are reading first hand accounts of a thirty-thousand child–strong march across Europe to the Holy Land. There’s a lot of heart and humanity in this little book. The story is both wondrous and tragic. I can’t recommend it enough. 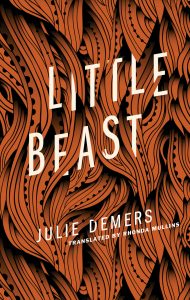 Though it’s set in 1944 Quebec, the world our 11-year old heroine describes could be straight out of a German fairy tale (complete with dark forests, cabins in clearings, and burly woodcutters). Born with a man’s full beard and having spent her life so far locked away in the house by her mother, the unnamed narrator of Little Beast is forced to flee to the safety of the woods when the village men, “the Boots,” discover her not-so-terrible-if-we’re-honest secret. The strange story that follows is probably not at all what you expect it to be. Most of it is spent following the girl, defiant and half-feral, as she wanders alone among the trees. Told in a voice reminiscent of  Patrick McCabe’s The Butcher Boy and Iain Banks The Wasp Factory, the result is a disturbing, but fascinating, read. “‘You’re not a monster,’ Mother used to say. ‘Just a little beast.’” 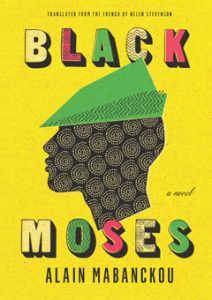 Longlisted for the 2017 Man Booker International Prize, Mabanckou is the perennial awards season go-to. He consistently writes novels that are fun to read, but still substantive. The name of the young protagonist in Black Moses gives you an idea of the sense of humor (and satire) at work.  Tokumisa Nzambe po Mose yamoyindo abotami namboka ya Bakoko, “Let us thank God, the black Moses is born on the lands of the ancestors” in English, goes by the name Moses for obvious reasons. Set, like most of this writer’s books, in Congo-Brazzaville, Moses describes his boyhood experiences in an orphanage run by a corrupt official with delusions of political glory. While there, he bests and befriends a pair of twin bullies. The three boys form a gang and run away to the streets of Pointe-Noire. Life isn’t easy. Moses’s path seems predetermined by his circumstances and, unsurprisingly, he comes to a bad (if strangely comfortable) end. As always, Mabanckou takes what in the hands of another writer might be a tragic story and transforms it with hope and humor.

In the Sea There Are Crocodiles 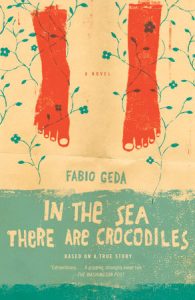 Fabio Geda’s name might be alone on the cover, but he is very clear in his introduction that this book was written with the help of a 10-year old Afghani boy. Enaiatollah Akbari  was forced to flee his home village when it fell under the control of the Taliban. Over the next five years he will travel—on his own—from Pakistan to Iran, Iran to Turkey, Turkey to Greece, and eventually reach Rome. All the events in the book are based on Enaiatollah’s life, and Geda explains it is fiction only because the older Enaiatollah’s memories of the journey he made at so young an age are imperfect. Told through a child’s voice, In the Sea There Are Crocodiles reads like the transcripts of a series of interviews (complete with sidebars between Geda and the boy), which they probably are. The resulting book is hard to put down. Since its publication in 2012, the refugee crisis has only grown in scale and desperation. As more and more countries close their borders, it’s not hard to imagine a very different outcome to Enaiatollah’s story. Tip: Because of the topic and the style in which it is written, this is a great book to read with a child interested in current events.