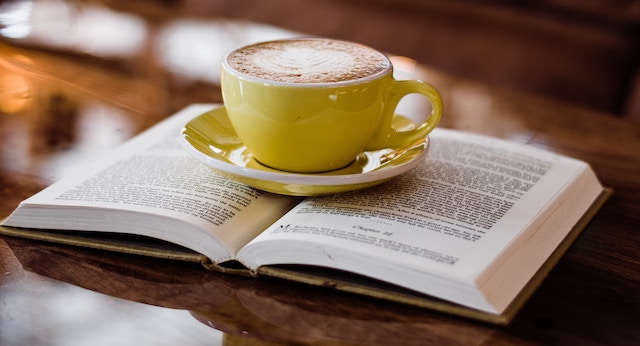 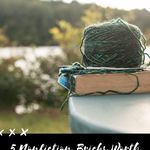 In the interest of getting more bang for your buck and saving yourself the hassle of hunting down multiple, smaller books, compilations should always be welcome releases. This applies to anything marketed as “Collected” or “Complete”; say, The Poetry of Robert Frost or The Stories of John Cheever. But in this post I write of nonfiction bricks: collections of essays, reviews, articles, columns, etc. that surpass or at least approach 1,000 pages.

It’s no surprise that books this long have a way of spanning time and covering more intangible ground. When well presented, they feel like portraits of not just their subjects, and not just their authors, but their times. Here are a few such titles. For more essay collection recommendations, check out Book Riot’s list of 100 must-read essay collections. 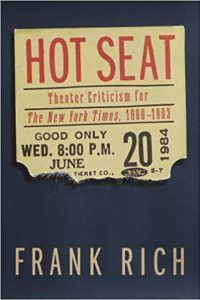 A wearer of many journalistic hats over the years, Frank Rich has left his biggest mark as The New York Times’s chief theater critic, where he earned the nickname “The Butcher of Broadway” for his power to make or break a play’s success. Hot Seat offers not just all his reviews and but also brand-new commentary and essays on his time in the position. The book is long out of print, but used copies are readily available online. 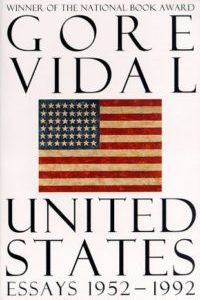 Gore Vidal struck a balance between fame seeker, for his frequent television appearances (the most famous of which pitted him against rivals William F. Buckley and Norman Mailer), and recognition earner, for his novels, which ranged from autobiographical (his debut Williwaw) to historical (Burr, Lincoln). What looms over all his written work are his impossibly well-read, reliably witty essays, many of which are collected in the mammoth 1993 volume United States. “It’s the heaviest book of the year,” Vidal said in an interview. Indeed, calling it an essay collection is like calling Lake Superior a really big pond. 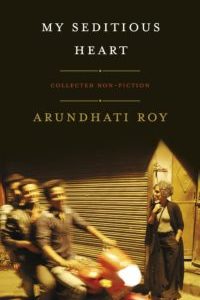 My Seditious Heart by Arundhati Roy

Between the publications of her two novels, the Booker-winning The God of Small Things and The Ministry of Utmost Happiness, Arundhati Roy devoted herself to political activism, not just in her native India but around the world. The essays that resulted from this work filled more than a dozen collections but remain mostly unknown to Western readers. My Seditious Heart, which collects many of these essays, is Haymarket Books’s attempt at changing that. Make sure you have a good grounding in Indian politics in general first, though. 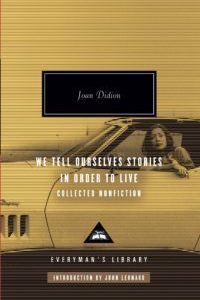 We Tell Ourselves Stories in Order to Live by Joan Didion

It’s the memoirs that won her awards and a massive audience, and the novels like Play It As It Lays that drew her a cult following, but Joan Didion will likely go down as one of the great essayists of the 20th century’s latter half, and this Everyman’s Library hardcover gives you all five of her collections in one. Of particular interest are Slouching Toward Bethlehem (is there a book besides The Electric Kool-Aid Acid Test more synonymous with the 1960s counterculture?) and The White Album, the legendary first line of which gives the compilation its title. 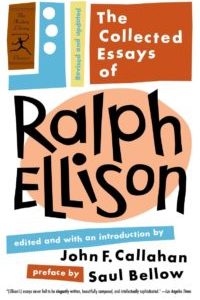 The Collected Essays of Ralph Ellison

I hope general readers are past the point of deeming Ralph Ellison a one-novel wonder for his universally renowned debut Invisible Man. Some know of Juneteenth, a novel cobbled together from his writing after his 1994 death, but following Invisible Man, Ellison’s bread and butter were his essays, some of which were originally released in books like Shadow and Act and Going to the Territory, and most of which fill the enormous Collected Essays of Ralph Ellison, released the year after his death. Also check out Living with Music, a much shorter gathering of his writings on jazz.