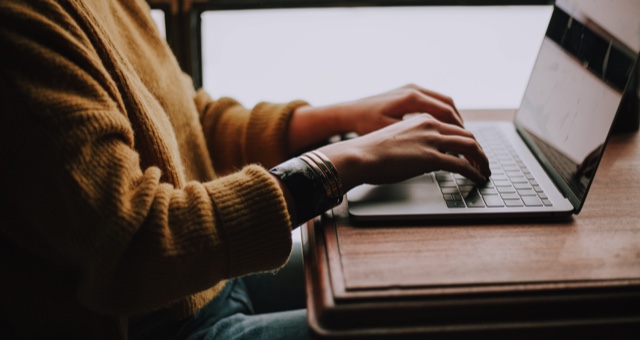 Critical Linking is a daily roundup of the most interesting bookish links from around the web, sponsored by the Read Harder Journal, a reading log for tracking your books and reading outside your comfort zone!

“It’s not just about getting published. According to US feminist organisation Vida, books written by women are on average priced at 45% less than those by men. Vida also publishes a yearly inventory called ‘The Count’ that charts the number of women, men and non-binary people who have books reviewed or write reviews themselves in notable literary magazines.”

“Moreno-Garcia heads to midcentury Mexico in Mexican Gothic, which publisher Del Rey calls ‘a reimagining of the classic gothic suspense novel.” Set in an isolated mansion in the countryside, the novel follows Noemí Taboada, a glamorous socialite who’s just received a frantic letter from her newlywed cousin, claiming she’s in danger. As she enters this chilling and remote new world, she encounters her cousin’s new husband, who is both menacing and alluring; his father, the ancient patriarch who seems to be fascinated by Noemí; and the house itself, which begins to invade her dreams with visions of blood and doom.”

Silvia Moreno-Garcia is my Patronus.

“Oxford said the choice was reflective, not just of the rise in climate awareness, but the focus specifically on the language we use to discuss it. The rise of ‘climate emergency’ reflected a conscious push towards language of immediacy and urgency, the dictionary said.”

When the Oxford Dictionary reads you to filth.