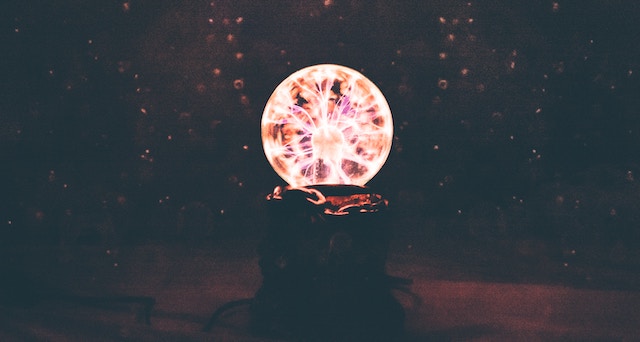 Ever since I was a kid, I’ve wondered what it would be like to own some of the magical objects in SFF books. Imagining in this way helped make me a creative writer and drew me to fantasy as a genre. Obviously, I’m not alone here, as this Book Riot post shows. 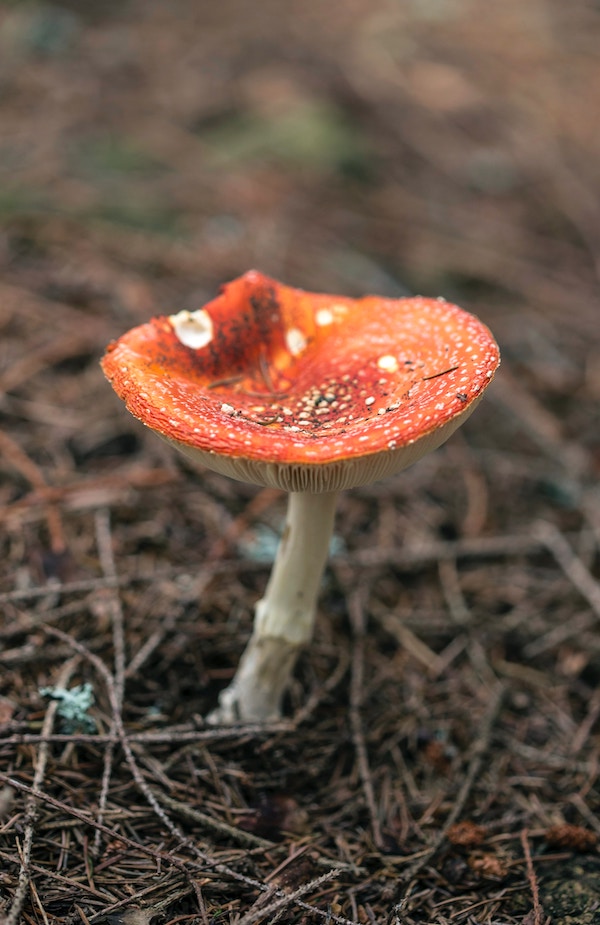 As I grew up, the objects that I coveted changed, and so did the personal reasons why. As an overachiever and perfectionist in elementary school through college, I wanted Hermione’s Time Turner from the Harry Potter books. With an Invisibility Cloak, I could access restricted books and places, like Harry did, and be less conspicuous as a disabled person at the same time. Even way before mobile apps, though, I thought that the Marauder’s Map was a huge violation of privacy with terrifying implications.

As an adult, I’m no longer such a perfectionist. Wanting to fix my own everyday mistakes seems unproductive, so I no longer daydream about having a Time Turner. Visiting the past or future, like in H.G. Wells’s original Time Machine or its countless imitations, would be fascinating.

I can be very nostalgic, and I have many detailed childhood memories, but they seem less vivid over time. Even without the ability to change the past, as a writer, there are plenty of happy memories that I’d like to revisit or experience in a cinematic way. So, as I reached adulthood, I wished the Pensieve was real, more than any other object in the Harry Potter universe.

I’ve always thought that the Pensieve could also be a potential metaphor for traumatic, repressed memories. Flashbacks are often immersive and overwhelming, like the Pensieve. This is especially true of Professor Slughorn’s doctored memory, seen in Harry Potter and the Half-Blood Prince, of telling Tom Riddle about horcruxes decades earlier. In its altered form, the memory is incomprehensible. Certain words have been censored and sound like nonsense. It’s only after Harry obtains the true, original memory that he understands what happened.

In real life, repressed, traumatic memories can function in a similar way. Salient details have apparently been deleted, even though the memory makes no sense without them. Or the memory might make sense but not be frightening without the deleted parts. The brain works obsessively, trying to figure out why it’s categorized this memory is traumatic. Yet, the real, unedited memory exists in another, unconscious part of the mind. It can’t be consciously recalled, but it can get triggered. It’s only through processing it that we understand the entire story. Slughorn could also be intentionally lying to himself, and he might even believe his own lies. As an adult with much more life experience, I think many of these devices hold up as metaphors, even for trauma/PTSD.

It may be fun to daydream about owning magical objects and speculate on their uses, but it’s for the best that we can’t. This is an implied message of many stories about advanced magic or technology. Series like The Lord of the Rings and Harry Potter demonstrate that. LOTR shows us the corrupting influences of power, even when people think they’d use Rings of Power with good intentions.

The Harry Potter books show that imagination is wonderful, but not more important than reality. To quote Albus Dumbledore in the first book, as he tells Harry about the Mirror of Erised and the dangers of wasting time in front of it: “It does not do to dwell on dreams and forget to live.”

Have you ever wished you could own a magical object or creature? Was it the alethiometer or “golden compass” from His Dark Materials? The Babel Fish, or universal translator, from The Hitchhiker’s Guide to the Galaxy? Ursula K. Le Guin’s ansible, which transmitted messages across solar systems? The Beast’s magic mirror?