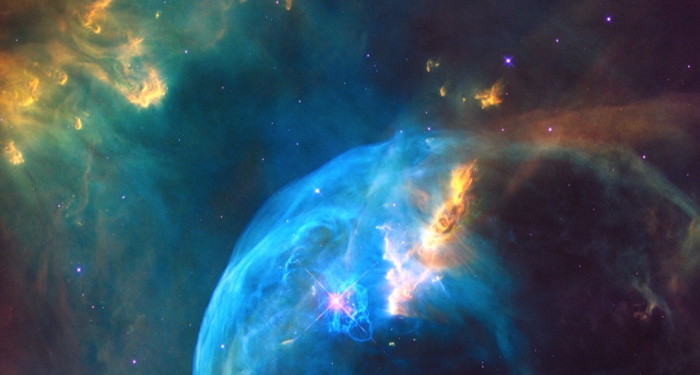 Last night, the finalists for the 2020 Hugo Awards, the Astounding Award for Best New Writer, the Lodestar Award for Best Young Adult book, and the 1945 Retrospective Hugos were announced via webcast. Due to COVID-19, the 2020 WorldCon convention, including the Hugo ceremony, have been moved from New Zealand to a 100% virtual con in order to protect everyone’s safety.

Many Book Riot favorites appear on the final ballot, narrowed down from 27,033 nominations from 1,584 people. A selection of the finalists is below.

(Links go to either the first book in the series or to a box set, when available.)

This is the award previously known as the Campbell. If you have not watched/listened to/read a transcript of Jeanette Ng’s speech when she won the award last year, you absolutely should. (Holy Hera, she wrote it on her phone while sitting in the audience!)

More on the Hugo Awards:

Why the John W. Campbell award was renamed The Astounding Award