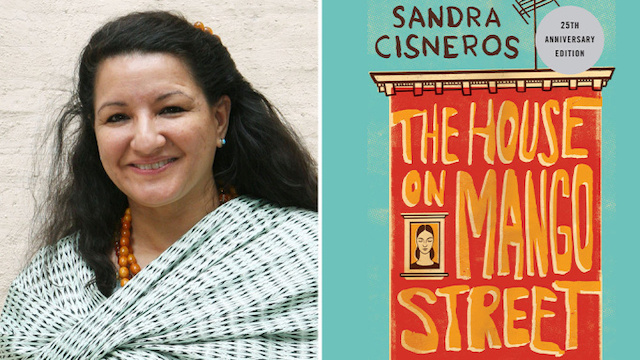 Critical Linking is a daily roundup of the most interesting bookish links from around the web sponsored by Book Riot’s new literary fiction podcast Novel Gazing.

“Mexican-American author Sandra Cisneros’ coming-of-age novel The House on Mango Street is to be adapted into a TV drama by Gaumont, the producer behind Netflix hit Narcos.”

“Nancy Drew, one of the most beloved characters in children’s literature, is dead. Don’t worry though, the Hardy Boys are on the case. At least that’s the premise of a new comic from Dynamite meant to celebrate the young sleuth’s 90th anniversary.”

““I do want it banned,” said parent Angel Hehner, whose son attends Palm Beach Central. “Books like these can trigger traumatic emotions and memories. It’s ludicrous that the school district’s answer is that our children can leave the classroom. The answer is not to isolate our kids.””

Parents want to ban the book Little and Lion from a Florida classroom because they don’t like the fact their kids are growing up and deserve books that represent their reality.