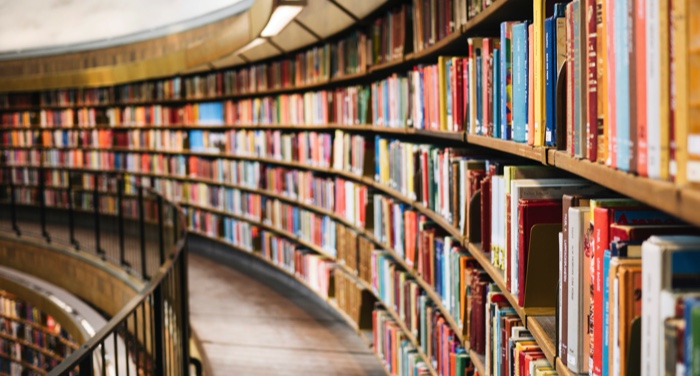 I’ve become obsessed with publishing. All these years I’ve been a reader and a writer, and I never really thought too deeply about the process of publishing. I suppose one things follows another, and an affection for books can always be extended. So here I am, delving deep into my obsession with publishing.

The following is a list of a few books I’ve gotten great enjoyment out of, but I must admit that I’m disappointed by the lack of books about publishing by anyone who isn’t white and cisgender. Native people, trans people, nonbinary people…These voices are becoming more prevalent on our shelves but not in the decision-making rooms of our publishing houses. Until that changes, the fight for inclusive bookshelves will always be that little bit tougher. 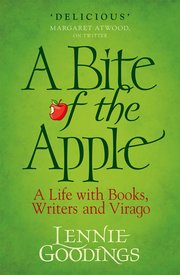 A Bite of the Apple by Lennie Goodings

Aside from having a positively delicious title, this book is a behind the scenes look at Virago Press, from its idealistic early days vision to its various operations, efforts and progressions through the years. Virago is a feminist press and is both small and unique, championing women’s voices in multiple genres to build an icon. If you’ve read Atwood or Angelou, you’ve held a Virago Press book in your hands, and this is a fascinating glimpse into that history.

As children, the picture books are the ones that we learn key lessons from. They build us into the adults we become, but we never think about where they come from or how they came to be in our hands. Fierce Bad Rabbits takes the reader on an adventure through the children’s stories we all know so well. There’s a lot of nostalgia here and it makes for a pure and deeply interesting read. Worth it for anyone who has read Seuss and Beatrix Potter. 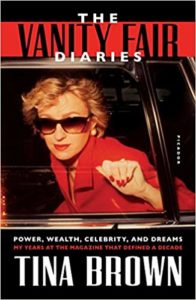 Brown arrived in New York to save the flagship Vanity Fair for Conde Nast. Thrust into a stormy world of competitive media publishing, she learned the politics and intrigue in the eye of a hurricane. Brown reinvented Vanity Fair and led it through the famous moments that make the name a household name – Demi Moore’s front cover and the Charles-Diana breakup among them. The diaries are like a movie and though this is a big read, it’s accessible and incredibly interesting.

The Albatross Press was a precursor to the famous Penguin, and got into bed with the Nazi regime to keep literature afloat under the deeply censorious fascism. Albatross distributed published DH Lawrence and Virginia Woolf, directly in opposition to what the Nazi regime would support. This book digs into the detail of why the Nazis tolerated Albatross for propaganda, and questions how we publish, and why. 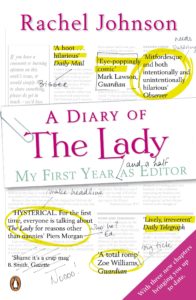 A Diary of The Lady by Rachel Johnson

For anyone outside Britain, The Lady might seem an iconoclastic thing to write a book about. The Lady is a women’s weekly which has been running since the late 1880s and was best known for its domestic classifieds and rental properties. The magazine arguably belongs in an older time, but Rachel Johnson set out to save it – and succeeded. Though The Lady is known for its upper class history, this book about it is laugh out loud funny and hilariously indiscreet.