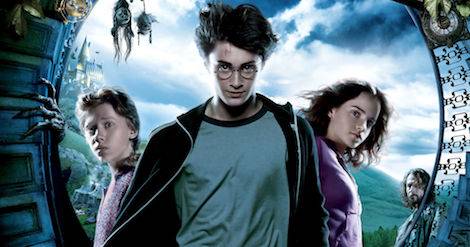 Since the arrival of the lighting-scarred boy wizard, publishers have hoped to recapture the magic of the Harry Potter series and replicate the unprecedented sales numbers. Many, many books before Harry Potter and the Cursed Child have been called “the next Harry Potter.” Here are twenty-one of them. 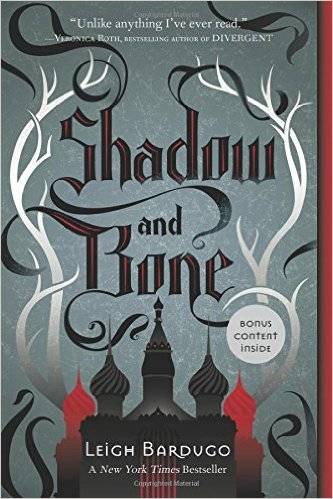 The Grisha Trilogy, by Leigh Bardugo

The Mortal Instruments , by Cassandra Clare

The Hunger Games, by Suzanne Collins

The Spiderwick Chronicles, by Tony DiTerlizzi and Holly Black

The Half Bad Trilogy, by Sally Green

The Magicians, by Lev Grossman

The Queen of the Tearling, by Erika Johansen

The Twilight Saga, by Stephanie Meyer

The Night Circus, by Erin Morgenstern

The Inheritance Cycle, by Christopher Paolini 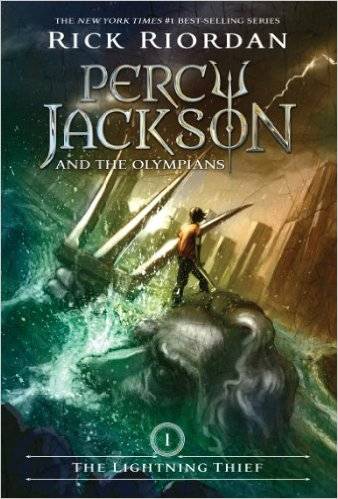 Percy Jackson and the Olympians, by Rick Riordan

The 39 Clues, by Rick Riordan

The Name of the Wind, by Patrick Rothfuss

Carry On, by Rainbow Rowell

The Bone Season, by Samantha Shannon

A Series of Unfortunate Events, by Lemony Snicket

Some of these books include wonderful stories full of beloved characters. Others have sparked huge cultural moments – I’m looking at you Twihards. But even Twilight and Hunger Games haven’t come close to the sales figures Harry Potter achieved. J.K. Rowling remains the only billionaire author.

From a less commercial standpoint, there is no replacing what the Harry Potter books meant to me and many other readers. So as much as I love several of the books on this list and as much as I enjoyed the nostalgia of reading the play (not to mention swooning over Scorpius Malfoy!), there will never be a “next Harry Potter” for me. I’m sticking with the original seven.

Also, not to take away from any individual book, it’s disappointing to note that every writer on the list is white. Through my deep google searches and sifting through book reviews I found no author of color with a book marketed in this way. Why was Akata Witch, by Nnedi Okorafor, featuring an American-born child of Nigerian parents who discovers latent magical powers, never called “the next Harry Potter”? Or The School for Good and Evil, by Soman Chainani, which is about a magical boarding school? And what about the books of Neal Shusterman, Marie Lu, or Ellen Oh? As I said before, I don’t think that any book qualifies as the next Harry Potter, but many fantasy novels and series written by authors of color deserve the title as much as, or more, than plenty of the stories listed above.