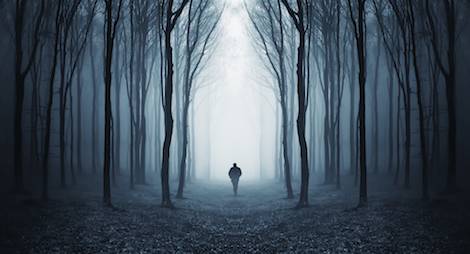 This Riot Recommendation is sponsored by The Killing Forest by Sara Blaedel. 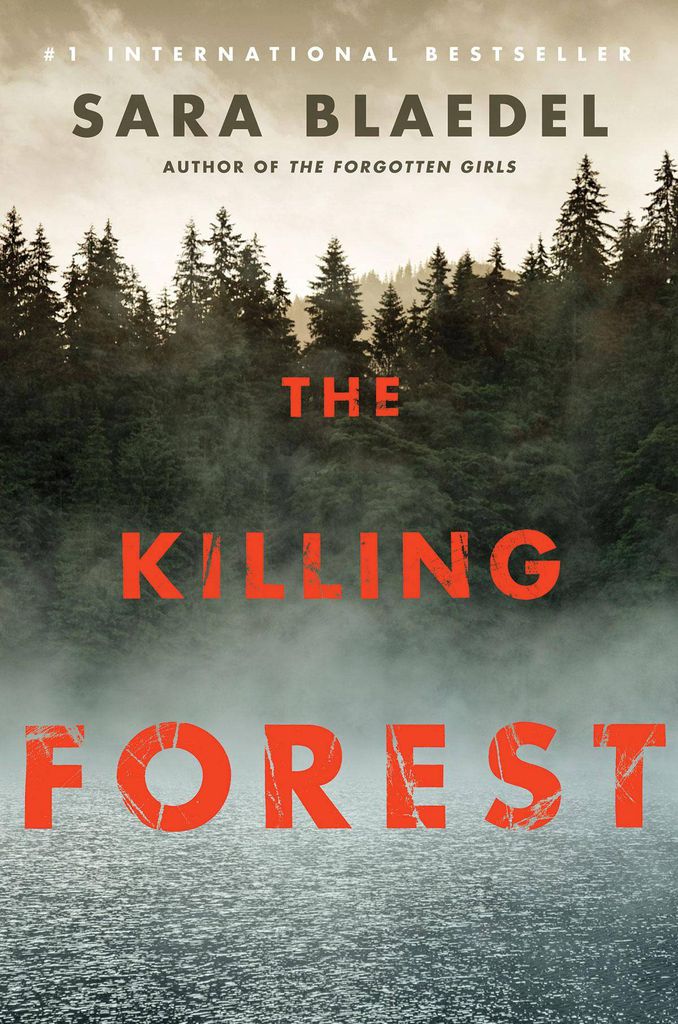 The #1 international bestselling author of The Forgotten Girls, Sara Blaedel returns with the thrilling next book in her series featuring police investigator Louise Rick, The Killing Forest.

Sara Blaedel is the most popular author in Denmark, literally. Winner of the prestigious Golden Laurel, Blaedel’s dark, suspenseful stories reach one fifth of Denmark’s entire population, collectively, and her fan base is growing all the time. With the publication of The Forgotten Girls—which was praised as “gripping” with “uncompromising realism” by The Washington Post—and now The Killing Forest, she is poised to become a star in America, too.
This time, Louise Rick is assigned a case involving a fifteen-year-old who vanished a week earlier. When Louise realizes exactly who the missing teenager is, she seizes the opportunity to combine the search for the teen with her personal investigation of her boyfriend’s long-ago death. . . . And as she moves through the small town’s cramped network of deadly connections, Louise unearths toxic truths left unspoken and dangerous secrets.

*For the sake of making this list as broad as possible, I’ve limited to just one book or one series per author. Plenty of these authors have more great psych thrillers to offer.

The Alienist by Caleb Carr

And Then There Were None by Agatha Christie

House of Leaves by Mark Danielewski

I Hunt Killers by Barry Lyga

In a Dark, Dark Wood by Ruth Ware

Into the Darkest Corner by Elizabeth Haynes

The Kind Worth Killing by Peter Swanson

Now You See Me by SJ Bolton

One Kick by Chelsea Cain

The Ripley novels by Patricia Highsmith

The Shadow of the Wind by Carlos Ruiz Zafon

The Shut Eye by Belinda Bauer

Sleeping with the Enemy by Nancy Price

The Snowman by Joe Nesbo

The Three by Sara Lotz

The Turn of the Screw by Henry James

We Have Always Lived in the Castle by Shirley Jackson

The Weight of Blood by Laura McHugh

What She Knew by Gilly Macmillan

Woman with a Secret by Sophie Hannah

You by Caroline Kepnes