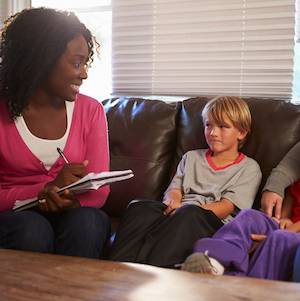 Social work is a demanding, difficult, often thankless job. These hardworking professionals deserve our utmost respect. Sadly, despite being some of the more interesting people on the planet, social workers are maddeningly under-represented in fiction. And sometimes, when they are represented, they’re portrayed as meddlers who do more harm than good — which is patently absurd. Anyway, if you’re interested in delving into the dearth of social work novels that do exist, here’s a short list. 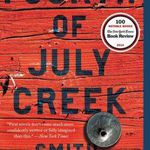 Fourth of July Creek by Smith Henderson — One of the best books of 2014, this novel about a social worker in early 1980s rural Montana asks some important questions about what freedom really means. Our social worker Pete has as many problems in his personal life as he does in professional, and it all makes for a riveting read. If you only read one social work novel, make it this one. 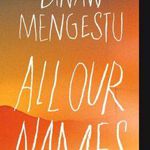 All Our Names by Dinaw Mengestu — It’s the early 1970s, and a refugee from a revolution in an African country begins a romantic relationship with his quaint midwestern social worker. This raises a few eyebrows in the conservative community, to say the least. Mengestu’s dueling-narrative novel is both about how war brings out the worst in humanity, and how racism does as well. How absurd that a man could escape a violent uprising, only to come to the supposedly enlightened U.S. and be persecuted. The social worker in this novel, Helen, is a wonderful character — brave and passionate. 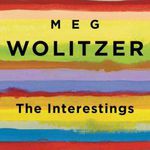 The Interestings by Meg Wolitzer — A great novel about how lifelong friendships change, fracture, and re-mold themselves over the years, the story features a woman named Jules who gives up on her dream of becoming an actress to turn to social work as a psychotherapist. Part of the theme of the novel is finding what you’re supposed to do and maximizing your talents amidst the chaos of the world and what society values. Does Jules do this by turning to social work? 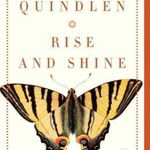 Rise and Shine by Anna Quindlen — This is a tale of two sisters, one a radio talk show host and one a social worker. Things go poorly for radio host, and the social worker has to take her under he wing. Quindlen describes the relationship between the two sisters as similar to her own relationship with a sister: “My sister is a public school teacher. She makes far far less money than I do, and gets almost no public attention for her work. Yet I believe what she does is infinitely more important and more difficult than what I do. And certainly that mirrors Meghan’s feelings about Bridget’s job as a social worker.” 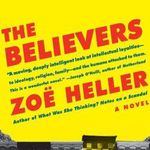 The Believers by Zoe Heller — This dysfunctional family tale includes the daughter character Karla, a social worker at a hospital. She’s chosen social work over her parents’ preferred profession for her — to follow in her father’s footsteps as a lawyer. Overly self-conscious, slightly overweight Karla meets a charming man named Khaled, who is sweet to her. And soon their friendship turns to affair. Karla’s stuck in a loveless marriage, and Khaled offers her some distraction from her milquetoast husband, her demanding career, and her annoying parents. This is a terrific novel about culture, family, and finding happiness.

Category ID: 476
Check Your Shelf Newsletter
Sign up to receive Check Your Shelf, the Librarian's One-Stop Shop For News, Book Lists, And More.
Thank you for signing up! Keep an eye on your inbox.
By signing up you agree to our terms of use
We're giving away a $250 gift card to Barnes and Noble! Enter here: