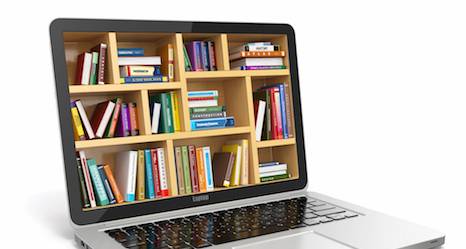 We love to geek out with stats, and what could be better than using them to see which books Book Riot readers were most interested in? Below are the five most-purchased titles from the previous month. 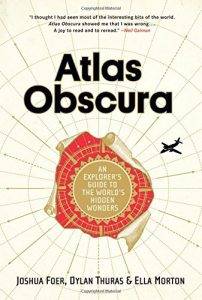 “This week’s pick is actually a backlist bump! The holidays are almost upon us, and time is running out to find great gifts. May I recommend this amazing, illustrated atlas, filled with thousands of weird and fascinating places and things to see all around the globe? It’s perfect for trivia buffs, history fiends, coffee table book enthusiasts, and travelers. Unless they hate fun, pretty much everyone will love this book.” (Liberty Hardy, Quick Pick for December 16) 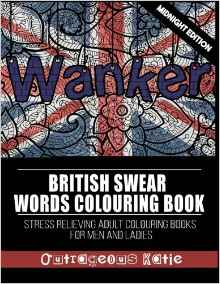 “In fact, living in London is enough some days to have you reaching for the British Swear Words Colouring Book. Not that you need to live in London as a prerequisite. Living pretty much anywhere in 2016 probably qualifies you to need this.” (Claire Handscombe, Colour Us British: More Gifts for Anglophiles) 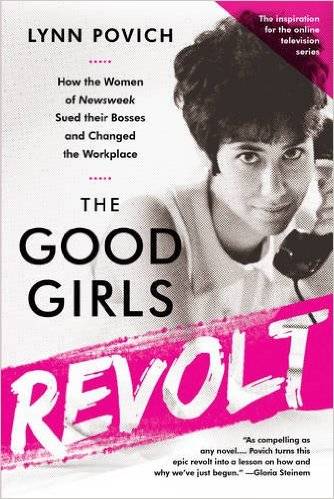 “Based on Lynn Povitch’s book with the same title, The Good Girls Revolt recounts Povitch’s employment at Newsweek (thinly veiled as News of the Week in the show) in the late 60s and early 70s. What at first appeared to be an exciting job for a young woman soon became a prime example of employment discrimination: women were not allowed to write for the magazine. Povich spearheaded the the first class action lawsuit by women journalists–and it inspired other women in the media to quickly do the same.” (Katie Macbride, The Good Girls Revolt: A Reading List) 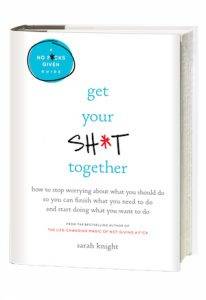 4. Get Your Sh*t Together by Sarah Knight

“Ever find yourself stuck at the office—or just glued to the couch—when you really want to get out (for once), get to the gym (at last), and get started on that fun project you’re always putting off? You need to get your sh*t together. In The Life-Changing Magic of Not Giving a F*ck, “anti-guru” Sarah Knight introduced readers to the joys of mental decluttering.” 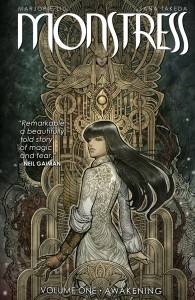 “Set in an alternate matriarchal 1900’s Asia, in a richly imagined world of art deco-inflected steam punk, Monstress tells the story of a teenage girl who is struggling to survive the trauma of war, and who shares a mysterious psychic link with a monster of tremendous power, a connection that will transform them both, and make them the target of both human, and otherworldly powers.” (Ardo Omer, A Comics Gift Guide for #OwnVoices)