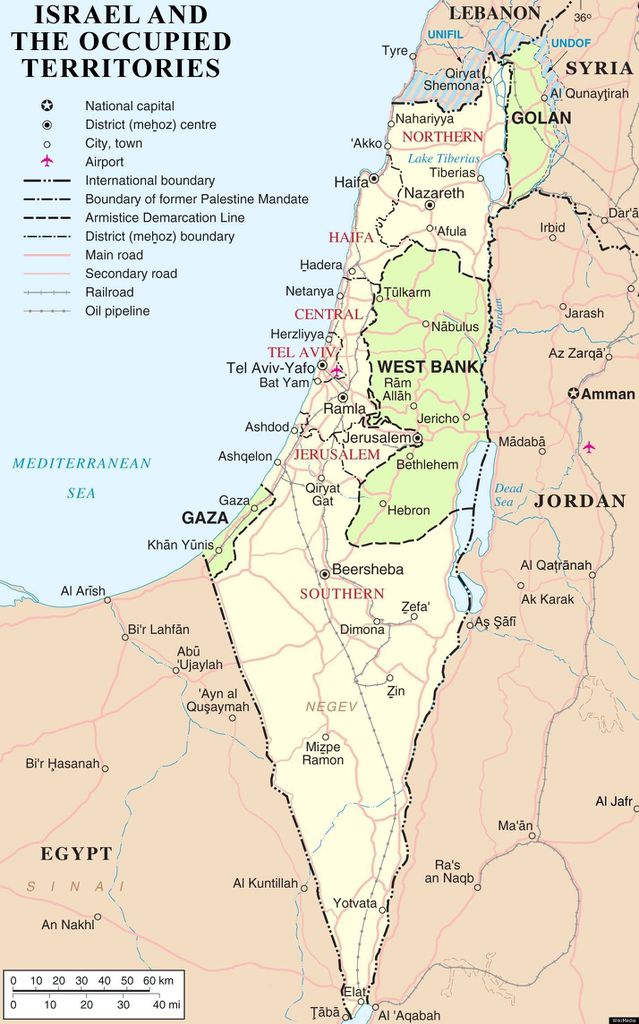 A little over a year ago, frustrated by the lack of diversity of titles and staff at Marvel and DC Comics, I announced to the three humans who care about my opinion that I would be ending my 20+ year relationship with the publishing giants. I couldn’t justify giving my time or my money to companies that refused to hire people that looked like me, or publish books featuring stories about people that looked like me. I was already half in/half out of my relationship with them anyway, given my irritation at countless reboots and alternate universes and maxi-series with multiple tie-ins that seemed to be designed to leech my wallet dry. There were tons of independent publishers out there who could use my money, I reasoned.

Since, I’ve written about my ongoing frustrations with Marvel and DC, with who they’ve chosen to hire, and with various other publicly available problematic things that their representatives have said. While I was writing out my irritation, though, both of the companies seemed to be attempting to commit themselves to deeper change. Marvel’s titles began featuring more black and brown girls and women. DC hired a few African-American creators to work on their books. My hackles lowered a bit.

Here we are, almost eighteen months later, and I’ve just given the Big Two my first purchase since I declared myself finished with them and their books. This is not total reconciliation, though. I still see hints of the same systemic problems that have always plagued the industry. But alongside those issues, I’ve seen some marked changes in the things that the publishers are presenting to us. One title reveal in particular really changed my mind: Moon Girl and Devil Dinosaur.

I judged that book by its cover, and went to see how else Marvel and DC had deepened the diversity in their catalogs. Honestly, I was surprised by what I saw, and alongside pre-ordering Moon Girl and Devil Dinosaur, I picked up a couple of other titles that really showed the kinds of stories that I wanted these publishers to tell.

First up: Secret Six, the reboot of the reboot of a series. Gail Simone’s 2006 run was a cult hit, and I fell in love with it back then. Simone’s Secret Six was brimming with charm, and there was something about how this team full of misfits just kept pushing against their enemies (and people’s perceptions of them) that was inspiring. During my time away from DC, I had no idea that the title had been picked up again, and I grabbed it.

Infinity Gauntlet is another book that I judged by its cover. Many of my friends had sent me screenshots of the opening panels of the first issue in an attempt to show me how dope the art was, and with brown folks to boot! I was skeptical at first, but upon coming across the title again, I liked what I saw, and grabbed it up.

Cyborg had been on my radar for a while. I enjoyed David F. Walker’s work on Shaft, and I regretted that I wouldn’t be able to support him in the way that I wanted when his position on the book was announced. I’ve since realized that I was being an idiot, and I bought all of the issues that are currently available.

I came across a panel of Marvel’s new Ultimates book on tumblr a few days ago. I’ll read pretty much anything that has Monica Rambeau in it, as she is a criminally underutilized character (Even her appearances in Mighty Avengers weren’t enough). When I saw Blue Marvel, Black Panther, and Miss America, I was hooked. The roster is #squadgoals tbh, and I’m geeked to really dig in and see what Al Ewing does with these heroes.

These purchases don’t mean that I’m dedicated to blowing the entirety of my monthly comics budget on Marvel and DC books again. My commitment to small press and indie comics is just too great. Also, while I admire their recent developments, I’m still kind of skeptical about some of Big Two’s decisions, and whether this progress is going to remain constant. That said, these books look amazing, and I can’t wait to see if these two often loud and wrong publishers try to get things right for the future.