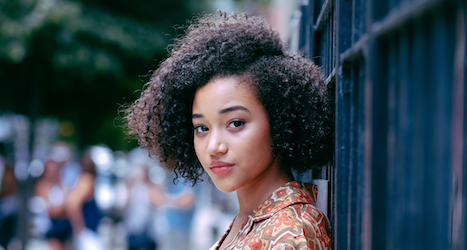 The first time we met Amandla Stenberg it was as Rue in the film adaptation of The Hunger Games, a casting choice that led to a storm of racism from THG fans who couldn’t picture the delicate and innocent Rue as black. Flash forward to 2016 where Stenberg will soon star in film versions of YA novels Everything, Everything, the-yet-to-be-published-but-highly-anticipated The Hate U Give, and The Darkest Minds based on Alexandra Bracken’s bestselling trilogy of the same name. Nothing’s changed too much since THG, not with Bracken and others having to defend Stenberg’s casting to “fans” who can’t imagine main character Ruby, originally written as white, as black.

But since we’re not all Tim Burton or similarly close-minded, here are five YA characters, coded as white on the page, who Amandla Stenberg could play to further cement her reign over YA film adaptations. 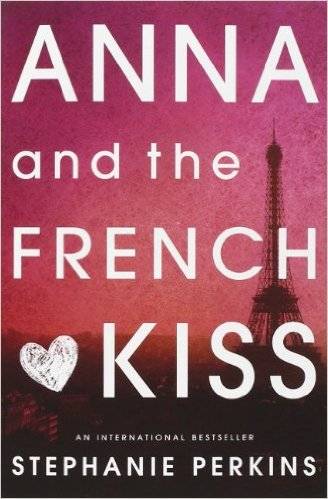 Anna Oliphant (Anna and the French Kiss by Stephanie Perkins): Amandla would be a perfect Anna, forced to upend her life and move to Paris for her senior year. There Anna falls in with a group of students including Etienne St. Clair, who Anna is immediately attracted to despite Etienne having a girlfriend, and Anna not exactly being on the market either. Anna is endearingly awkward, and thoroughly hilarious, as she tries to navigate a foreign city and her feelings for Etienne. Just for good measure, Stenberg would also be a perfect fit for Isla in Perkins’ companion novel Isla and the Happily Ever After. And why not Lola in Lola and the Boy Next Door, too?

Blue Sargent (Maggie Stiefvater’s The Raven Cycle): Confession time, there are some series I can only read if I racebend them. This is one of them, but I would have flipped if leading lady Blue Sargent, borne of psychics and destined to kill her true love with a kiss, was black. Her natural skepticism and distrust of the Aglionby students stems more from a class barrier, but a racial one accompanying it would make equal sense as the school is mostly white. 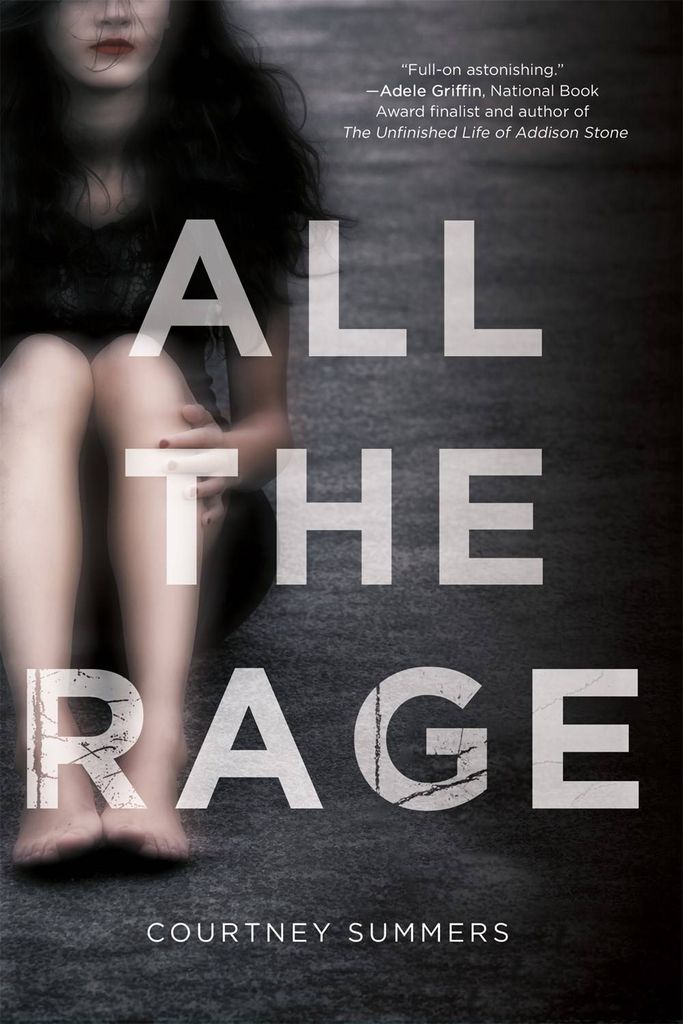 Romy Grey (Courtney Summers’ All The Rage): Stenberg would be an awesome Romy, forced to withstand bullying and shaming from former friends and classmates after her rape. Called a liar and finding solace only in a job where no one knows her, Romy’s situation only worsens when her former friend goes missing. It’s a heavy read, with a true, and therefore infuriating, depiction of rape culture. With Stenberg’s outspokenness and activism, I know they’d approach the subject respectfully.

Sophie Winters (Tess Sharpe’s Far From You): I won’t be satisfied until Amandla stars in a twisty, flashback-filled murder mystery so they might as well be in an adaptation of this one. Right after kicking her pill addiction, Sophie is forced back into treatment after her best friend Mina is murdered. Drugs left on Sophie indicate a botched drug deal and not the planned murder she knows it to be. Though no one believes her, Sophie remains adamantly sober, determined to do whatever it takes to find Mina’s killer. 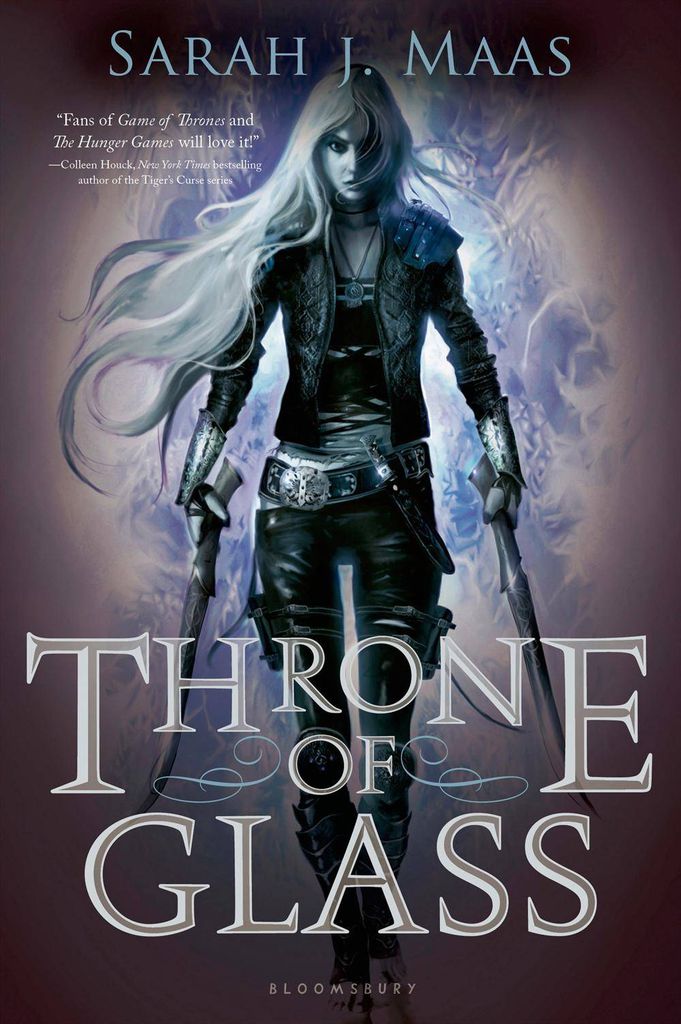 Manon Blackbeak (Sarah J. Maas’ Throne of Glass series): In another series begging to be racebent, Manon is all badass, all the time. She’s an immortal witch leading her coven of Thirteen atop battle-ready wyverns, but all you really need to know is that Stenberg once rocked grey braids, and that alone makes them perfect for playing TOG’s morally grey, silver-haired wingleader.