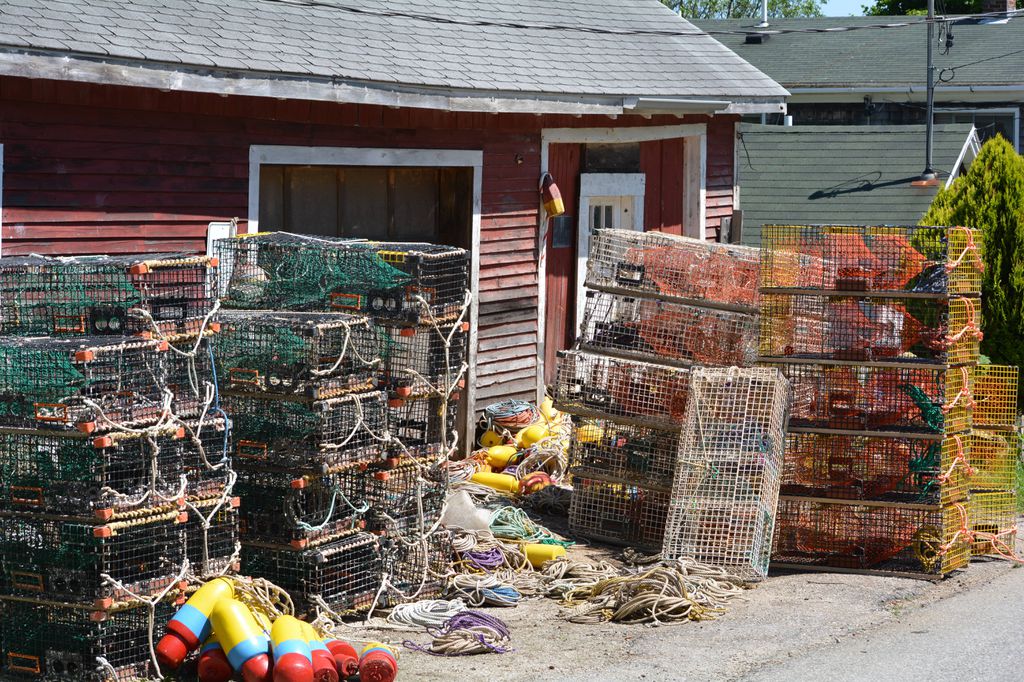 The Ark of the Covenant. The Necronomicon. The Monkey’s Paw. The Holy Grail. Legendary artifacts imbued with the power of the arcane. They show up in stories as the target of quests, a temptation from the dark side, a heroic asset, a curse.

They’ve also been a staple of comics for probably as long as comics have had… well, staples.

Here are some of my top comic book occult artifacts — these aren’t the only mystic objects lurking in the dusty warehouses of the multiverse, but they’re a few of my favorites:

The Painting That Ate Paris — Grant Morrison and Richard Case’s legendary run on Doom Patrol is chock full of strange characters and weird artifacts. But my personal favorite happens to be the book’s second arc, which features the Brotherhood of Dada attempting to “break the crushing monotony of life” by activating an occult painting to devour Paris, and then the world. The whole concept is brilliant and weird, and you’re just going to have to read Doom Patrol, Volume 2: The Painting That Ate Paris to fully appreciate the story.

The Keys of Keyhouse — Joe Hill’s first comics work had me nervous, as many prose writers turned comics writer often struggle in the transition to the medium, but from the first chapters of Locke & Key it’s clear that Hill not only knows how to make comics, but he knows how to create great occult artifacts that utilize the limitless graphic imagination of comics. Of the many keys of Keyhouse, my favorite may just be the Head Key — one twist at the base of your skull, and your head pops open. It’s slightly macabre, more than a little cartoony, but visually arresting. What happens when you remove fears? Loves? Memories? It all plays out in the course of the series.

The Helm of Nabu — Worn by Doctor Fate, a mystic hero who lives in a tower in Salem with no doors or windows. I was always struck by the smooth metallic visage of this enigmatic hero, but when I was a kid, he mostly popped up in issues of All-Star Squadron wearing a half-mask, which, frankly, wasn’t nearly as cool. But there was a short sequence in All-Star Squadron #23 that has still stuck with me to this day. Kent Nelson returns to his wife, Inza, at home in the Tower of Fate, and he decides that he must put back on the full helmet. Inza does not want him to, but it is his heroic duty. As he dons the helm, his voice and his posture immediately change… because he is no longer just Kent Nelson, he’s the avatar of the Lord of Order, Nabu. Would you choose to wield an arcane power if it threatened to possess you…?

I’d normally recommend a trade collection here, but I’ll be honest: the closest relevant collection is 2007’s Helmet of Fate, and I haven’t read it. My personal favorite run isn’t collected; it begins with the J.M. DeMatteis/Keith Giffen 1987 Doctor Fate miniseries and continues into an ongoing by DeMatteis and Shawn McManus).  The series actually brings an END to the whole “Helm of Nabu” thing… for a little bit, but… it is still my favorite run of Doctor Fate.

The Right Hand of Doom — I’ll be honest, this one missed my list on the first pass because I tend to forget that this isn’t just Hellboy’s hand. In fact, there were about 5 years of Hellboy stories before creator Mike Mignola gave us “The Right Hand of Doom,” which draws notice to Hellboy’s over-sized appendage. In that story we learn that the Hand could be the key to driving all that we know back into chaos. And Hellboy, in usual taciturn fashion, must keep the hand because… who else could? Check out: Hellboy Library Edition, Volume 2: The Chained Coffin, The Right Hand of Doom, and Others.

Dream’s Totems of Power — One of my personal favorite uses of the occult artifact. When Neil Gaiman introduces us to Dream, the protagonist of The Sandman, he is stripped of his badges of office: a helmet, a ruby, and a pouch of sand. Thus, the first arc of the series (collected as The Sandman Volume 1: Preludes & Nocturnes) sees Morpheus on a quest to regain these possessions, each of which contain part of his essence. However, the nature of the series is such that Gaiman gets to play both angles on the occult artifact in this storyline; even as Dream is on a quest to recover his bag of sand, we see the effect that an artifact like that would have in the real world. And that’s only the beginning of a story that leads into a stand-off in a diner with the creepy villain, Doctor Destiny.

The Staff of One — Obviously, there’s a rich tradition of the occult artifact that serves as the power for a super-hero, going right back to Doctor Strange and Thor.  But a personal favorite of mine happens to be Nico Minoru’s Staff of One, as presented in Marvel’s The Runaways by Brian K Vaughan and Adrian Alphona. Nico is one of the children who learns of her parents’ villainy, and she gains her own powers when her mom stabs her in the heart with the Staff of One. Which Niko’s body then absorbs.

Niko must cut herself to expel the Staff from her body, and in true occult fashion, she can only use a spell once — a tricky limitation when you fight bad guys for a living. Check out Runaways: The Complete Collection Volume 1 to get in on Niko’s origins and wielder of the Staff of One.

So those are some of my favorites. What are yours? Do your tastes run toward Doctor Strange’s Eye of Agamotto, or perhaps the rare/vintage Hawaiian Shirt of Harry Ajax, as it appeared in a single issue of James Robinson and Tony Harris’ Starman?