We are mere DAYS away from the trip-trap of Agent Scully’s sensible heels once again walking across a morgue’s tile floor in search of The Truth. Countable seconds from Agent Mulder’s inevitable cries of “SCULLAY!” And I think we’re all hoping to be almost within grasp of a new monster that will replace Eugene Victor Tooms in our hearts. (Just kidding, Tooms — you, like our livers, will hopefully stay in your rightful place forever.)

So we have prepared an X-Files book list for you, fearless and intrepid reader, so that you will be able to discuss the scientific nature of the whammy and the prevalence of garbage monsters (“it’s called a Tulpa”)  with the best of them. 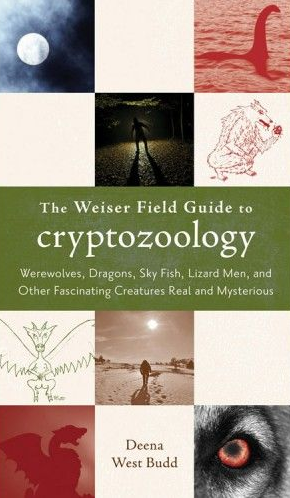 Sometimes you’re chasing supernatural creatures and there’s no Wi-Fi. This will help you know if you’re after a bunyip or a kappa. THERE ARE IMPORTANT DIFFERENCES BETWEEN THEM.

I don’t know what a Manbird is, but now I want to know.

3) How to Survive a Sharknado and Other Unnatural Disasters: Fight Back When Monsters and Mother Nature Attack

YOU are the master of your fate, the captain of your destiny, and you will fight that tornado of sharks with your last breath, because otherwise, the sharknado wins. 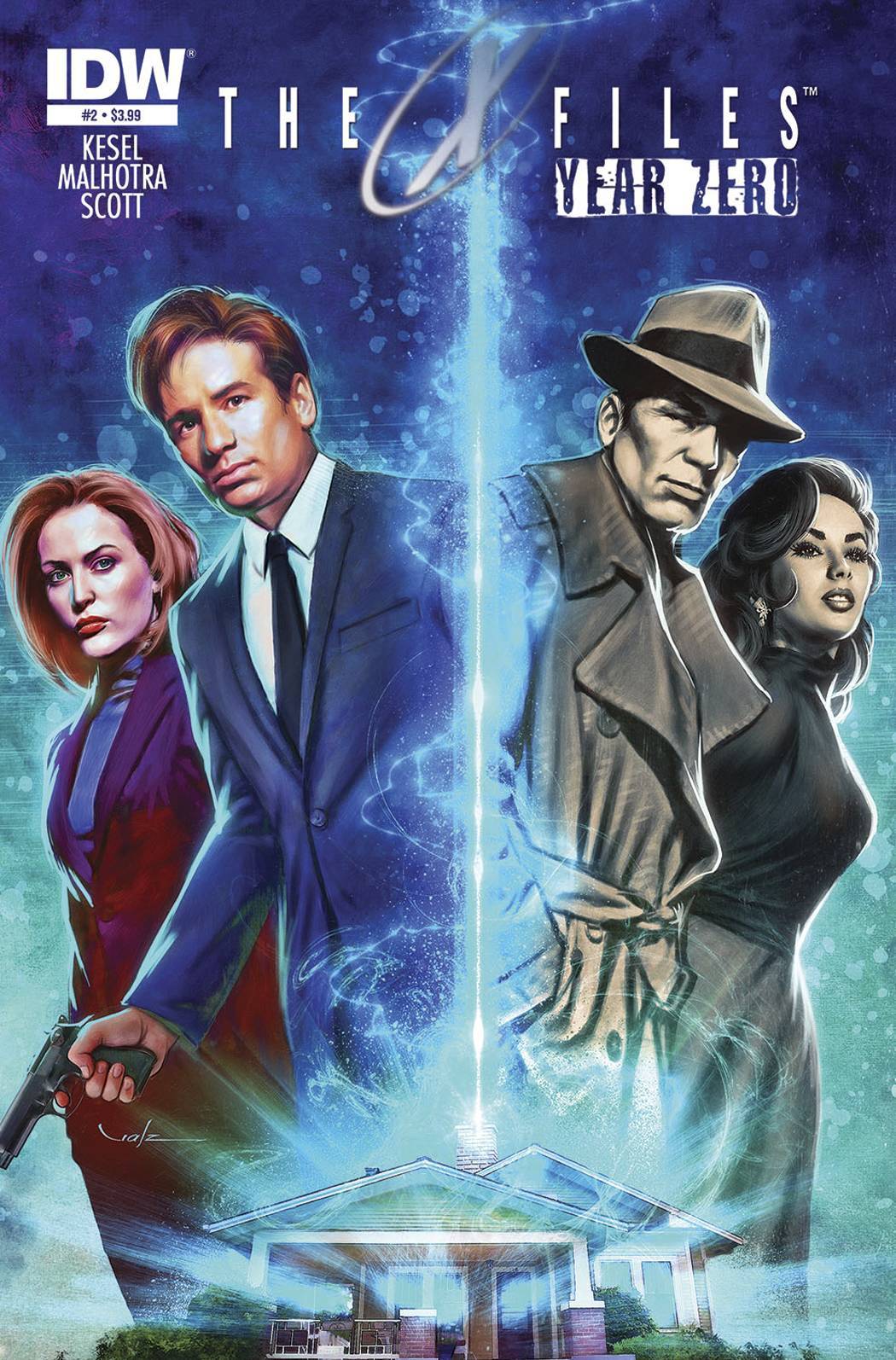 One of the best X-Files graphic novels out there. And it starts at zero, so you know you’re in at the ground level.

5) The Complete X-Files: Behind the Series, the Myths, and the Movies

Heavy on pictures, but SOME PEOPLE LIKE THAT SORT OF THING. If you want a total background on all nine seasons, the myths that inspired the episodes, and the two movies (one great, one we will not talk about anymore), then this is for you.

6) Self Defense Made Simple: Easy and Effective Self Protection Whatever Your Age, Size or Skill

Whether you’re a brilliant medical doctor, skilled FBI agent, OR AN AMAZING COMBINATION OF THE TWO, this will help you fight back against the inevitable Flukeman attack. 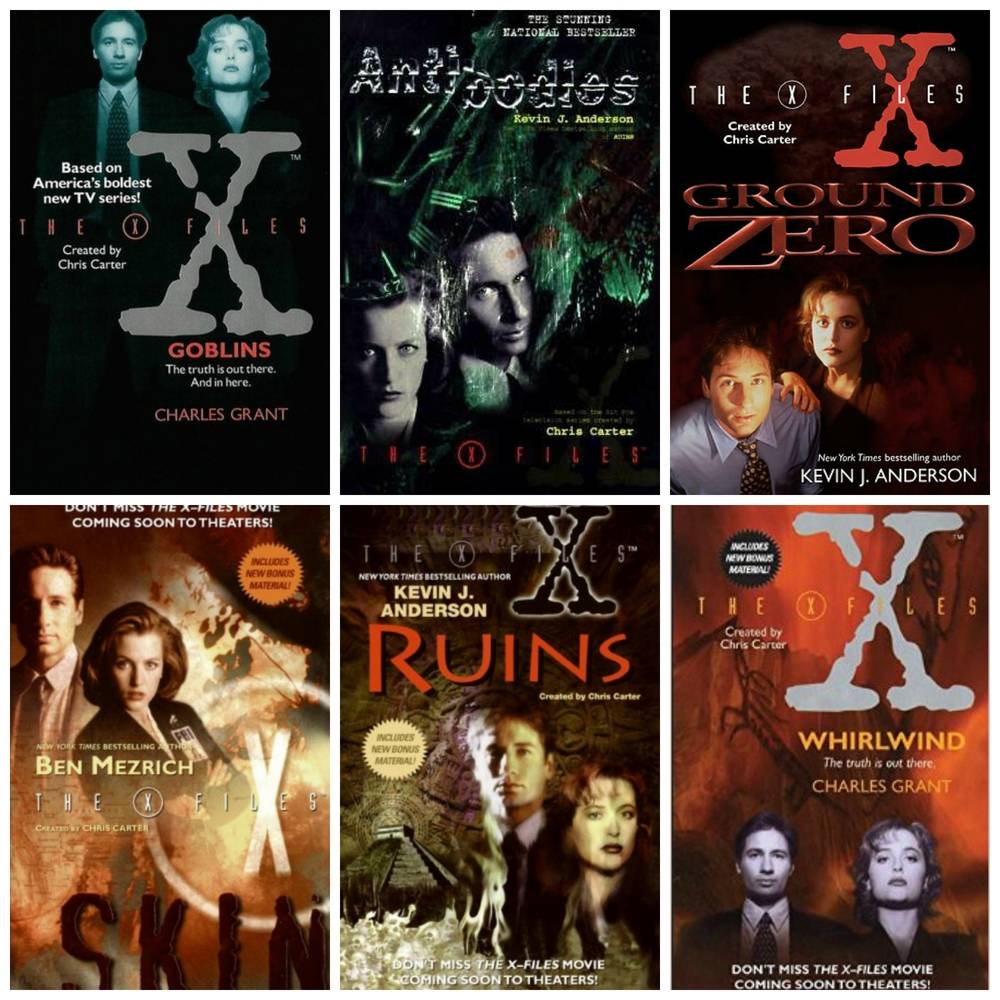 If my memory from age 13 is correct, these are awesome. They’re also a dollar each if you’re buying them for your Kindle, so…worth it.