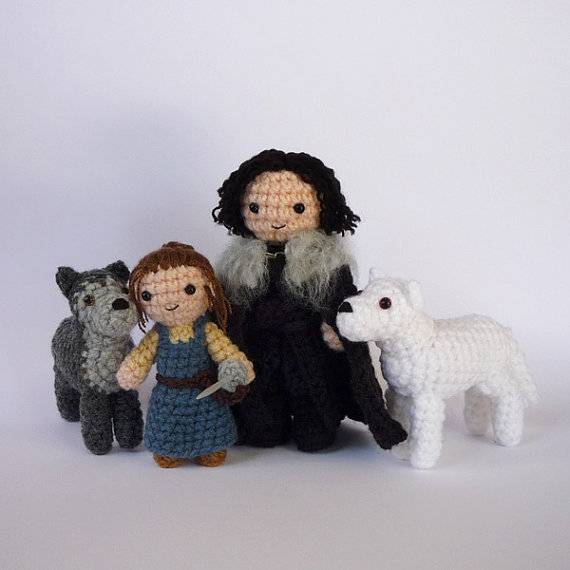 We can all pack up and go home, because Kati Galusz just won literary crafts for crocheting the ENTIRE HOUSE OF STARK.

1. The House of Stark 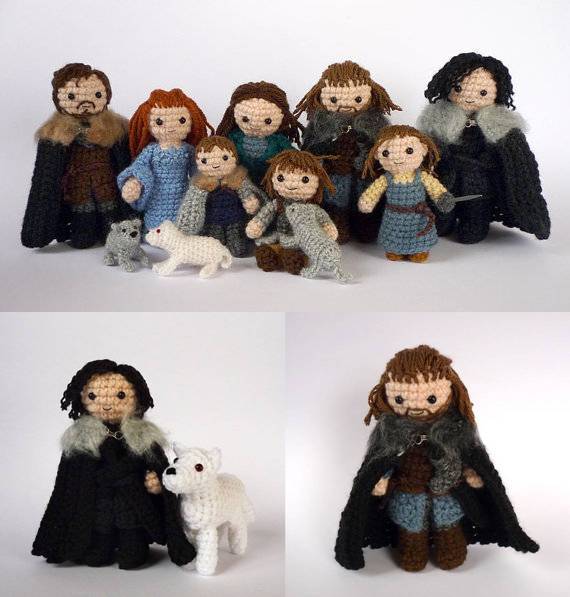 I’m ooohing and ahhhing over that incredible detail, from Arya’s tiny sword to the li’l baby direwolves.  And bonus: the Spanish artist has also created tiny Lannisters and Targaryens (!).

Here are eight more adorable literary crafts from around the web:

2. Where the Wild Things Are 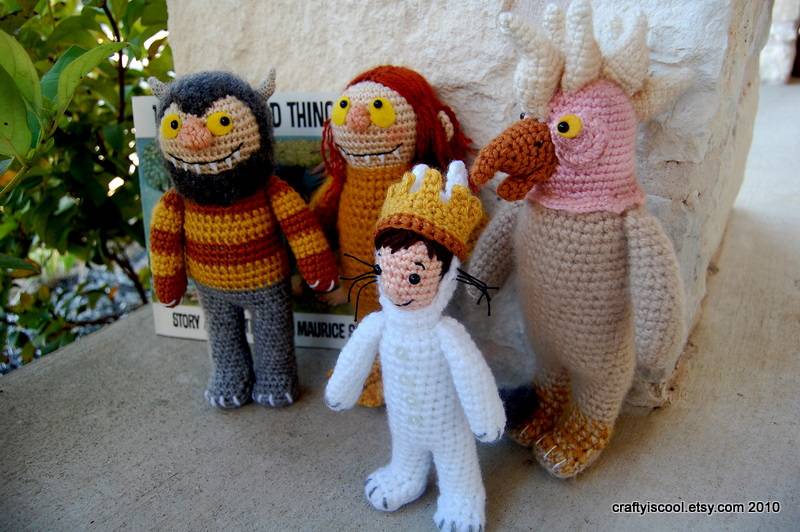 Max and his Wild Thing buddies are the awesome brainchild of amigurumi artist Allison Hoffman from Austin, TX. 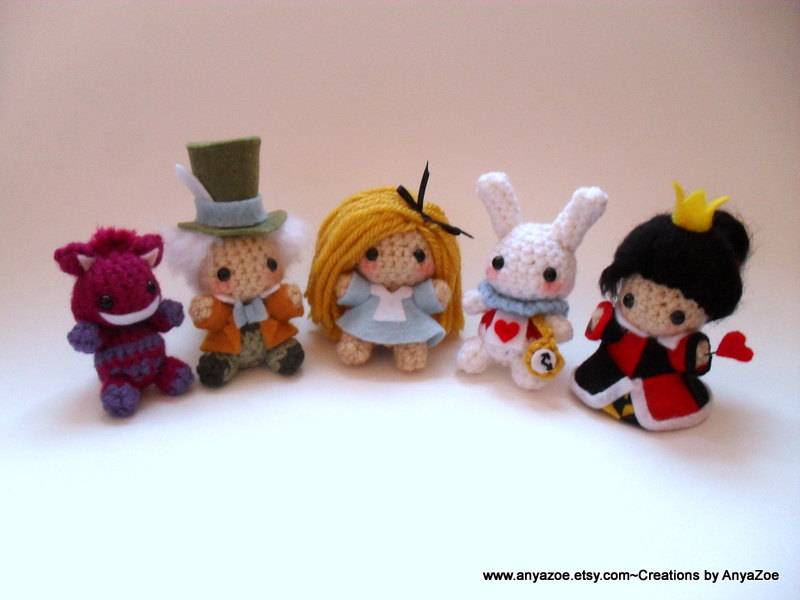 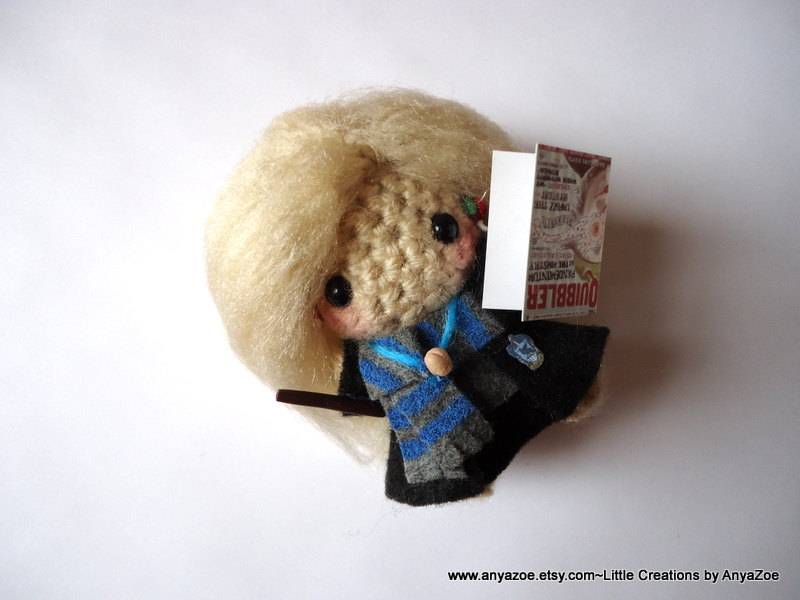 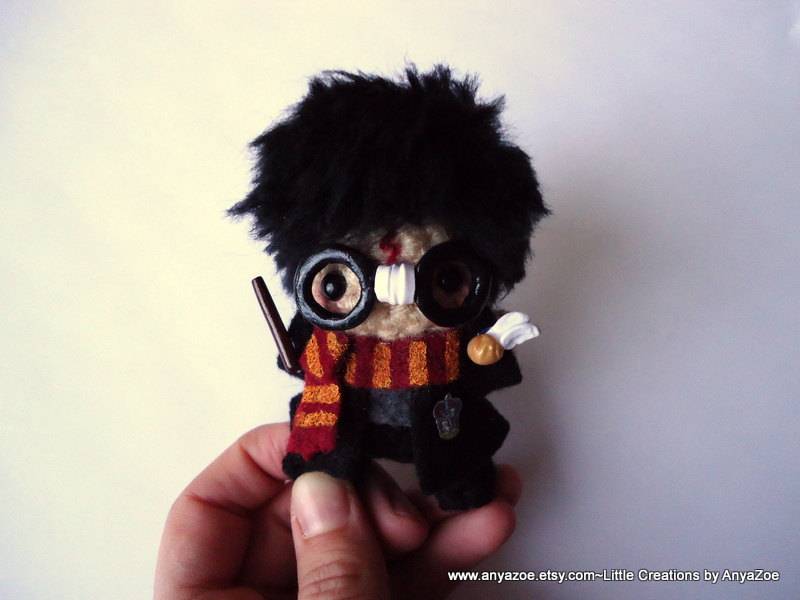 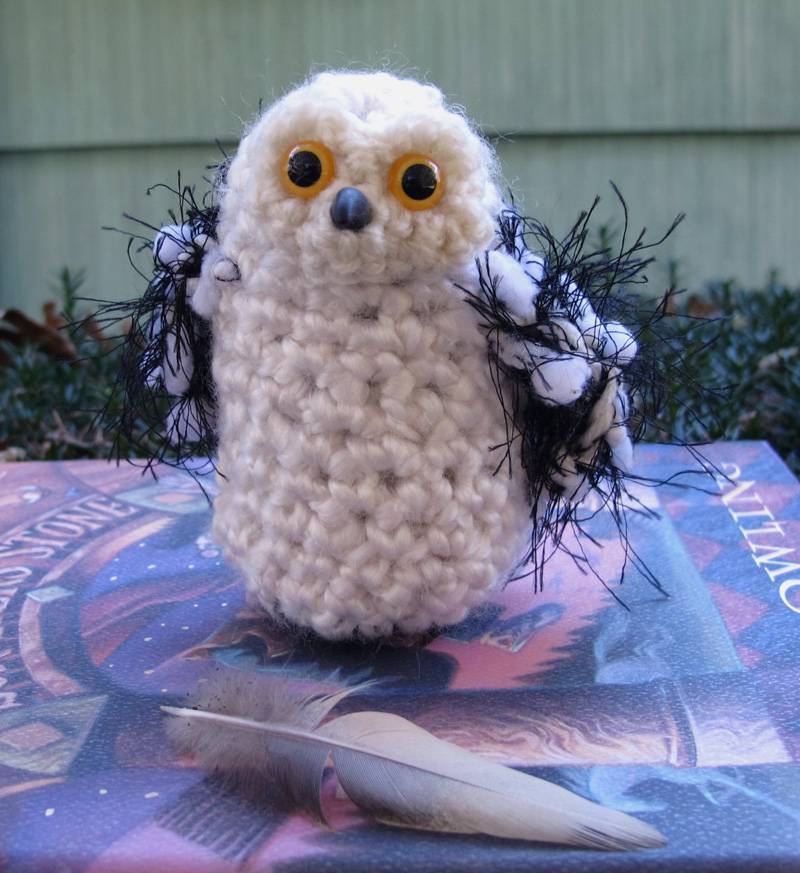 This New York amigurumi crafter owns The Owlery, “a little online home for tiny crocheted birds of prey.”  Because why not? Here’s her take on Hedwig. 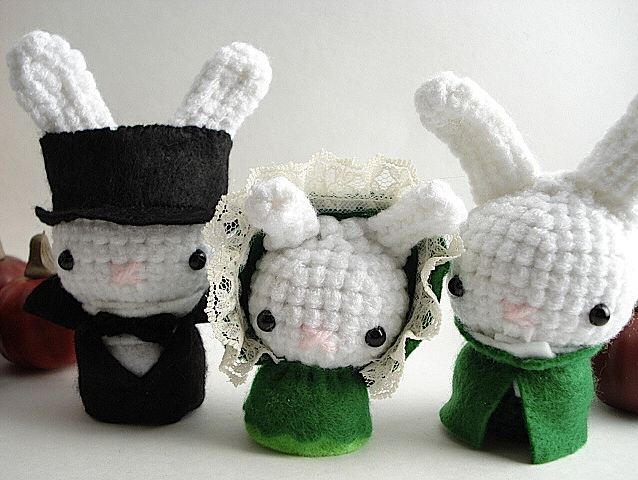 Moon’s Creations recasts her trademark Moon Bun bunnies in literally 1000+ ways, like this Interview With a Vampire Moon Bun trio.  If you like books (yes) and tiny stuff (yes!), jump down the hole into her 31 Amigurumi in October series featuring dozens of spooky bunny-shaped literary figures, from Edgar Allen Poe to Edward Cullen. 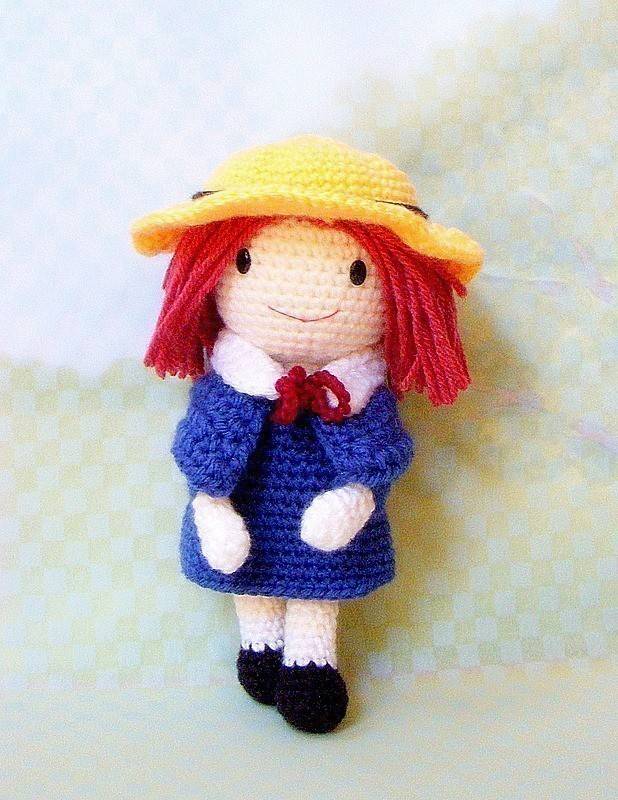 How sweet is this adorable Madeline created by Bay area amigurumi designer TGLDdoll? 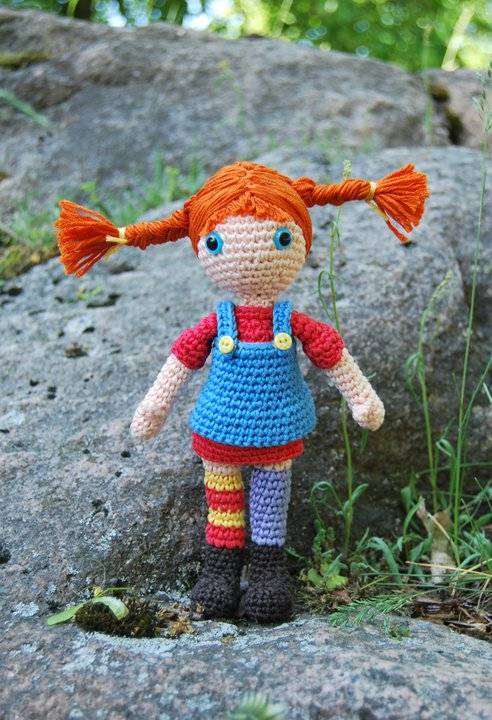 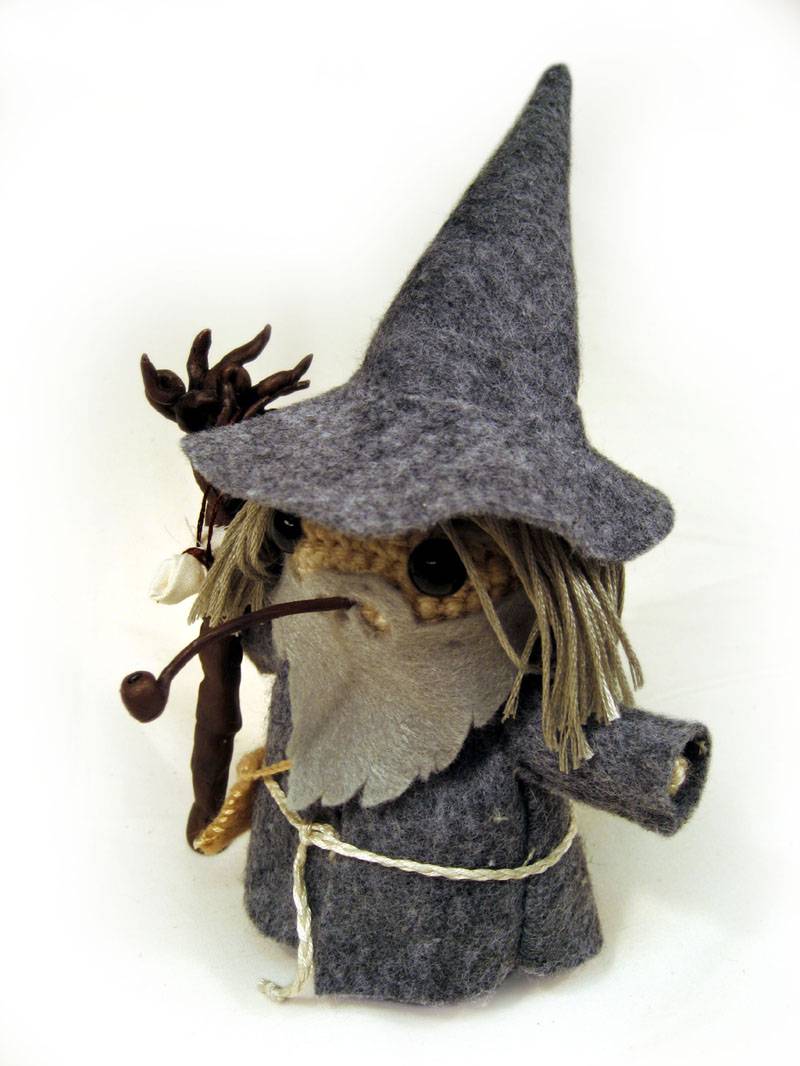 Aaaand we’re going out with an epic bang.  Not only has Geek Central Station designed a freaking awesome Gandalf, she’s created an entire Fellowship of the Rings crew. Witch-king!