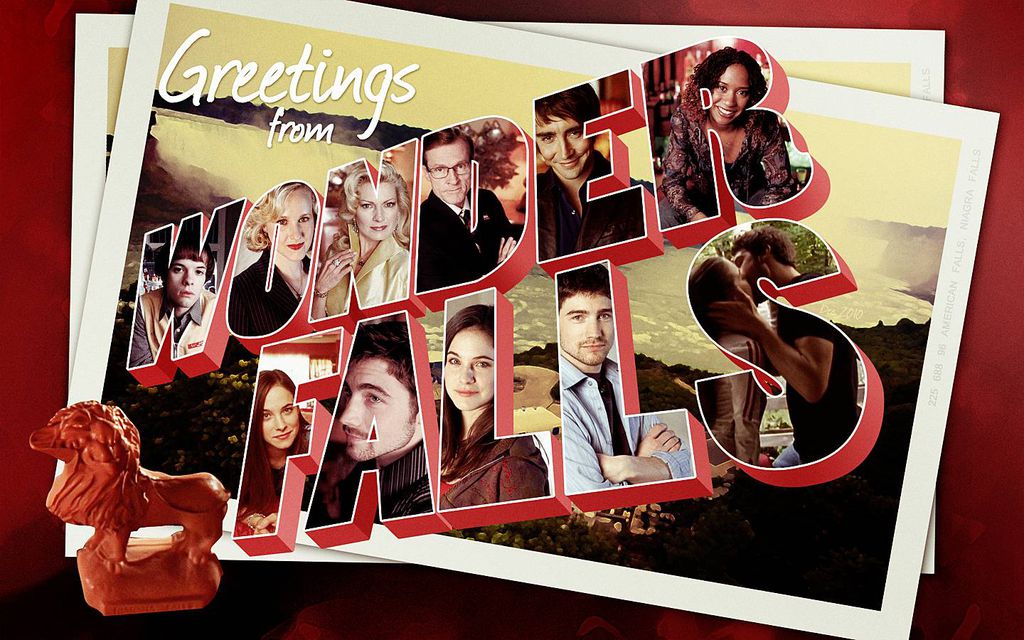 I have been a fan since about five minutes into the pilot of Wonderfalls, which is to this day one of my favorite television series of all time. Due to a lack of cable television (and a strong dislike for the book–one of my most Unpopular Opinions), I have not yet seen your adaptation of American Gods, but I hear it’s wonderful.

I was minding my own business on Saturday when this tweet came across my timeline:

I poked around and found a second tweet backing up that you had, indeed, stated on a panel at Vulture Fest that you want to adapt your favorite novel, Geek Love. (Not that I disbelieved the first one! But–my heart.)

Geek Love is Bryan Fuller's favourite book and he wants to adapt it. #VultureFestival

Well. Geek Love is also my favorite book. (Side note: for me, favorite is more of a category than an absolute. My top five books are We Have Always Lived In The Castle, Geek Love, My Antonia, Beautiful Wreck, and Code Name Verity. I decline to make any attempt to further rank them.) I first read it in the summer of 1996, around my 18th birthday. I have since owned no fewer than three copies (likely more), because I keep lending it to people and having to buy a new one. 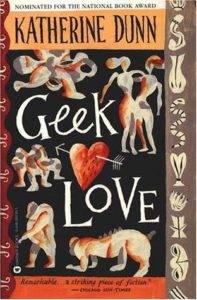 The thought of Geek Love being adapted for screen is simultaneously thrilling and terrifying, as indeed the book itself is. Despite my firm feeling that no adaptation should be sacred, I hold a very real fear of an adaptation ruining my favorite forever, or at least messing it up so badly that it is henceforth believed unadaptable.

So I have a few requests for you, should you someday get to fulfill your dream and make a Geek Love miniseries (I assume it would be a miniseries).

It turns out that #6 is the closest I can come to articulating my feelings here. I love Geek Love. I want to trust you to adapt it. Don’t let me down.