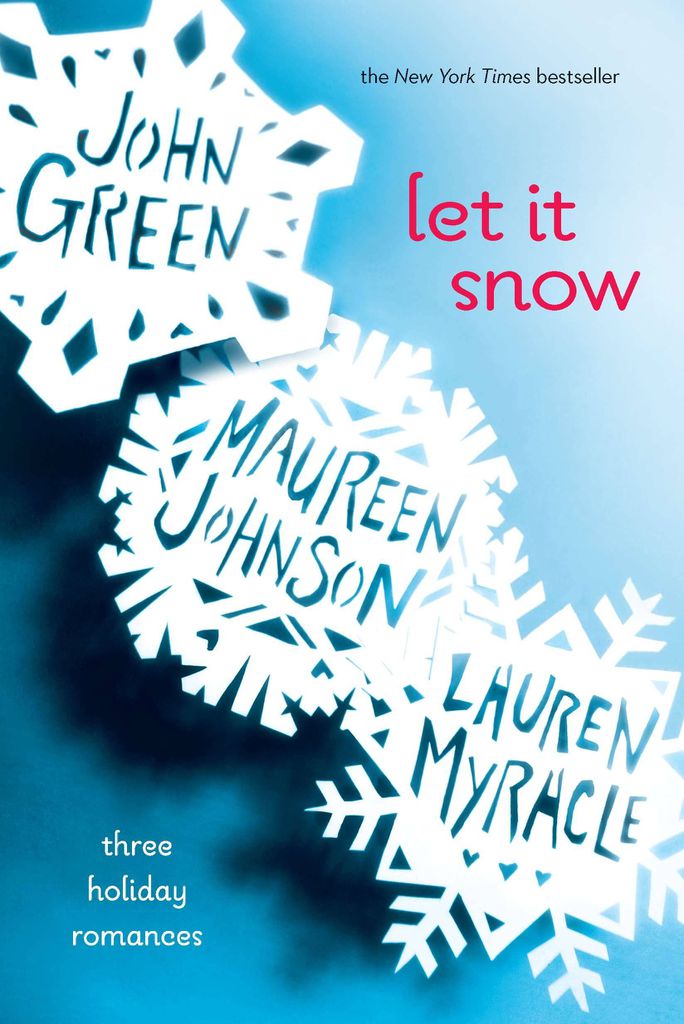 Marvel launched two — count ’em, TWO — animal themed super-hero titles last week.  One of these characters has a movie coming out while the other tries to broaden the sometimes narrow scope of the super-hero. How’d they do? Let’s find out!

Ant-man #1 presumably gives us a primer on Scott Lang, soon to be played by Paul Rudd in a major motion picture. I’ll admit, as a long-time comics reader, I had a hard time turning off my knowledge of Scott Lang’s daughter, Cassie, who is apparently alive and not a super-hero anymore…?

But this is the art of the START, and we’re looking at these books in how they might appeal to a first-time reader, so… I’m turning off my trivia brain and diving in.

The book starts of with Scott Lang using his shrinking and ant-communicating powers to break into a secure building. This action sequence is married with some heavy narrative captioning as Scott explain to us who he is and what he does. This segment was frankly hit-and-miss with me. It definitely sets us up with a clear “voice” for Scott, but I think we could’ve done more with less.

As we discover that Scott’s breaking into Tony Stark’s home, we flash backward in time to earlier in the day, as Scott wears his Ant-man costume to a job interview at Stark Industries. Again, we get more exposition, a backstory on Scott, which is nice for new readers. The humor, again, is a little hit-and-miss with me, I’ll admit, but I won’t dissect the jokes here because humor is so subjective. I’ll just say that they’re definitely setting up the voice of a character with a checkered past, riddled with self-doubt, and that’s a good place to start with a different kind of super-hero. The book, written by Nick Spencer, seems to aim for a bit of the voice developed for the Superior Foes of Spider-man.

Not all the bits worked for me, but this was pretty funny.

That said, the book comes to life for me as we get into Scott’s relationship with his daughter, Cassie. She is, from this first issue, a typical high schooler, talking about who likes who, about how The Hunger Games is a rip-off of Battle Royale, etc. Scott enjoys listening to his daughter, finding ways to stay relevant in her life. Such is the way of the parent of teenagers. But he’s also a kinda, sorta super-hero, and that brings baggage with it.

Life with your teenager – a nice beat in the mix of this issue.

One of the things that Marvel tends to do well with its super-heroes, is to make super-heroics a real detriment to, y’know, life. Being Spider-man never made Peter Parker’s life easier, and that feeling becomes the crux of Scott Lang’s story in this first issue. Scott has precious little time with his daughter. He needs stability. He needs a job. The only positive thing he’s really done is be a super-hero. But that has consequences.

The remainder of the issue follows through on the heist at the beginning. It’s part of a test to work for Tony Stark. But, ultimately, Scott Lang must choose — the stability of a corporate pay-check as Ant-man, or… a life with his daughter.

This self-doubt is the crux of the first issue.

I also like the approach they’re taking here, with Scott as a slightly older hero with a little more baggage. This is obviously going to match more with the Marvel cinematic universe, but also with the core super-hero reader demographic, which can probably relate pretty well to ex-wives, teen daughters, and corporate career choices.

And speaking of that core demographic,  I think it’s a smart move on Marvel’s part to release The Unbeatable Squirrel Girl #1 on the same week as Ant-man’s debut issue. Sure, a middle-age white male super-hero might fit into the cinematic scheme of things, but what about books designed to bring in a younger, more diverse readership? Marvel’s had some good success with Ms. Marvel, so it seems like we’ve reached the Era of the Squirrel.

And I’ve gotta say: this is a pretty delightful read. Written by Ryan North and illustrated by Erica Henderson, Squirrel Girl takes a much lighter, cartoonier approach to its titular hero, giving us something that feels at home on a shelf next to The Lumberjanes or maybe some Adventure Time comics.

After a cold open action sequence that introduces Squirrel Girl to the tune of the 60’s cartoon Spider-man theme song, we get our introduction to Doreen Green. She’s moving out of the Avengers mansion and she’s… going to college! To study computer science. Because she already knows everything about squirrels, but those computers… not so much.

I think I love “Dislikes: Not Nuts” the best.

The tone of the series remains light and playful. Kraven the Hunter is on campus. And he is hurting a squirrel. A squirrel that attacked him, by the way. The plot is, frankly, pretty silly, but it’s secondary. This is all about the effervescent personality of Doreen Green, who despite being a pretty awesome super-hero, is totally excited for her new life as a college student.

I will say the plot does resolve in a pretty inventive manner, and I found it to be pretty entertaining, especially as Doreen runs through several scenarios as to how the conflict might play out. I also enjoyed that Doreen’s super-villain research relies heavily upon cards from “Deadpool’s Official Guide to Super-Villains.”

Is this the freshest take on the Super Hero secret Identity since 1938?

As a first issue, the book gives us everything we need to know about the   main character, and gives us a complete adventure. The humor here, which is much more whimsical than Ant-man, actually worked better for me. My favorite bit in the whole book revolves around the idea that Doreen can mask her heroic identity by tucking her squirrel tail into her pants, giving herself a “conspicuously large and conspicuously awesome butt.” It not only gives us a slightly different body image, but… that’s kind of a perfect secret identity isn’t it? Who can identify her as a super-hero, while everyone is staring at her awesome butt?

I have no idea what’s in store for The Unbeatable Squirrel Girl #2 (although the final panel  depicts Galactus and the line “The Worst That Could Happen,” and… you know I’ve gotta see how that works out.

Did you read either of these books? If so, what did you think? Will you be checking out issue #2 for either title?