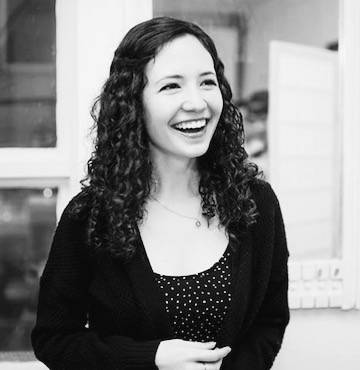 Once a month, Gene Luen Yang, the National Ambassador for Young People’s Literature, stops by Panels for a minicolumn on art, process, and how he creates comics.

When I first started doing comics, I had a really hard time keeping my characters consistent. My characters would slowly evolve as I drew.  By the time I got to the last page, they would look completely different from how they were on the first page. It drove me crazy.

Eventually, I borrowed a trick from my friends in the animation industry.  Almost every animated movie is created by a team of animators, and every animator on a team has a unique drawing style.  In order to keep a movie consistent, a team will produce model sheets – sheets that show a character’s entire figure and a few of his or her most common facial expressions. The animators keep these model sheets taped up by their desks and refer to them while they work.

I now do model sheets for myself.  I keep these taped up by my desk while I work in an effort to keep my characters consistent.

I have to confess, even with model sheets, my characters still change.  I’ve learned to accept it, though, in part because I’ve become a fan of Joann Sfar, one the most celebrated French cartoonists working today. His characters are wildly and purposefully inconsistent, and the inconsistency actually gives his work charm. If you haven’t read any his books before, I would highly suggest you do. Sardine is a great one for kids and The Rabbi’s Cat my favorite for adults.

In any case, here are model sheets for two of the characters in my upcoming graphic novel Dragon Hoops.  (Yes, one of them is me.) 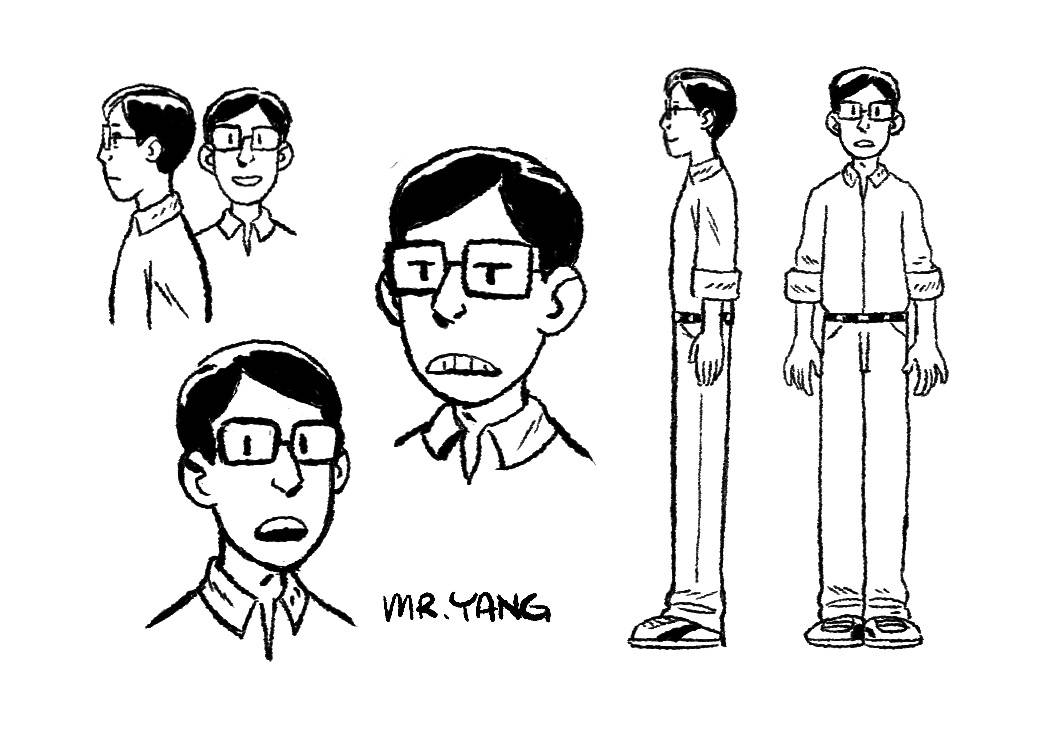