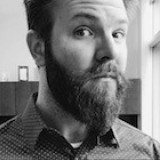 Alex was raised on a steady diet of cereal, cartoons, and comics. Despite this, he did manage to raise himself up off the couch just enough to become a functioning member of society. Not a day goes by that a scene from The Simpsons won’t run through his mind, often when walking his dog named Pants. His love of comics has only grown through the years as the medium continues to find innovative ways to tell stories, whether they’re about cape-wearing modern day myths serving justice or slice of life tales steeped in familiar experiences. Twitter: @focusedtotality 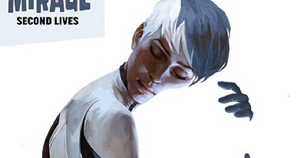 A detailed look at what makes a comic book cover great...and not so great.

Forget Jumping On, Just Dive In: An Experiment 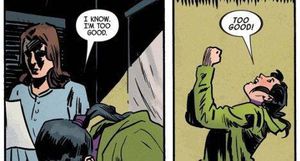 On the brilliance of Kate Bishop's voice in Hawkeye. 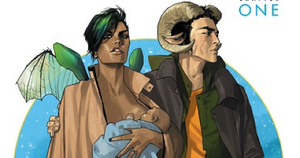 Why SAGA Is Such An Effective Gateway Comic 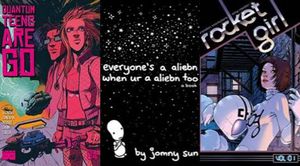 Best Comics We Read in July

Rioter share the best comics they read in July. 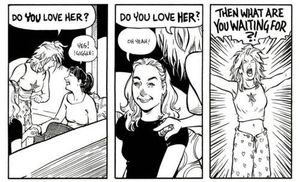 STRANGERS IN PARADISE and the Audacity of Love

Why you need to read Strangers in Paradise. 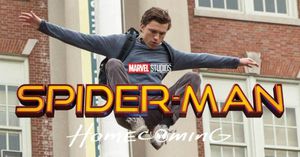 The 5 Best Comics That Riff on the Spider-Man Formula 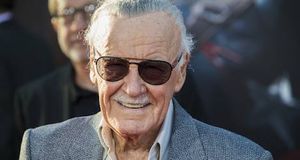 Nine-Year-Old Me and the Legacy of Stan Lee

A comics reader looks back on his childhood adoration of Stan Lee. 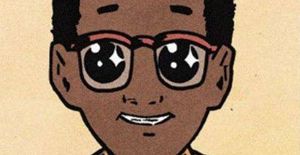 Humor and Heart in 4 KIDS WALK INTO A BANK

How 4 KIDS WALK INTO A BANK perfectly blends jokes with emotional pay-off.