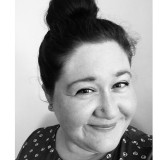 Ashlie spends her days teaching elementary school and her nights (and summers, and early mornings) writing her heart out. She writes about fierce women on her blog (Be Your Own Lady), runs an internet book club (#beyourownbookclub), and is working on her first novel (Nanowrimo winner, two years running!). She loves parenthesis. Her heart belongs to middle grade and YA. She considers hanging out in bookstores an appropriate hobby. One of her sons is named after a punk rock singer, one of her sons is named after E.T.'s best friend. Ashlie lives outside of Boston with her husband Ben (father of the year, four years running!) and their sons Milo & Elliott. Blog: Be Your Own Lady Twitter: @mygirlsimple 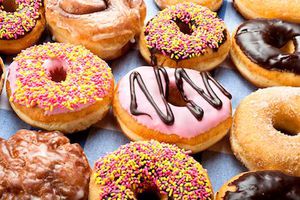 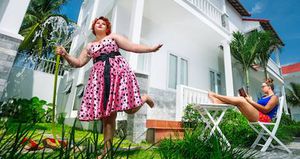 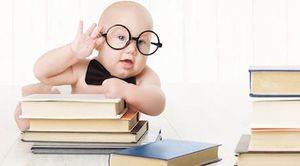 Beyond Goodnight Moon: Unique Books to Give at Baby Showers

Unique books to gift at your next baby shower! 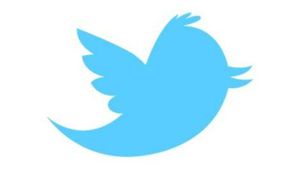 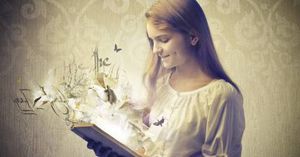 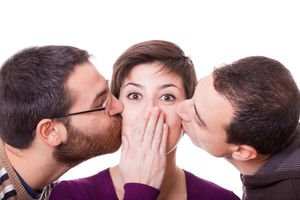 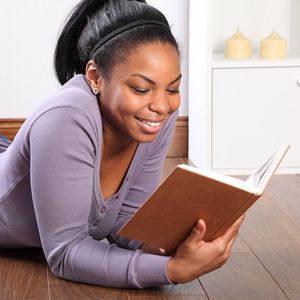 On Becoming a Book Girl Late

Life Lessons I Learned at the Library