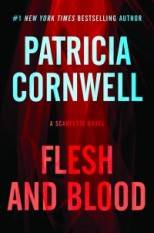 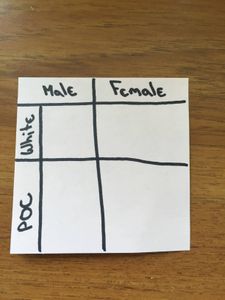 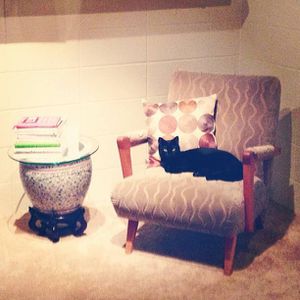 No Context Given: Rarity Needs a Moment 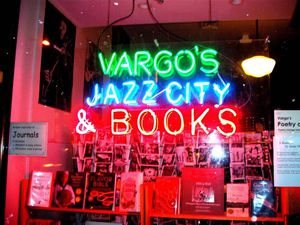 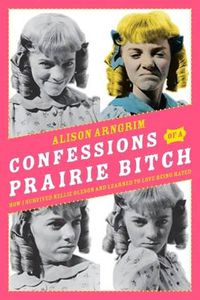 No Context Given: House of Secrets #3 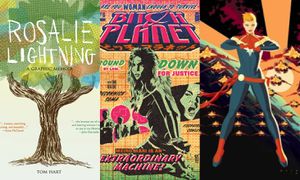 5 Comics to Watch for in January 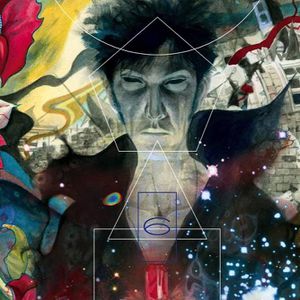 A Guide to Neil Gaiman’s THE SANDMAN 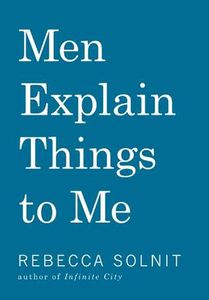 A Guide to Reading Neil Gaiman’s THE SANDMAN 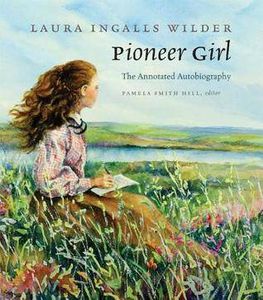 Comics to Read on Marvel Unlimited over the Holidays 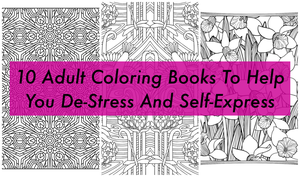 The Art of the Start: SPIDEY by Robbie Thompson and Nick Bradshaw 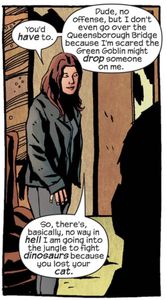 No Context Given: Jessica Jones Won’t Help You Find Your Cat 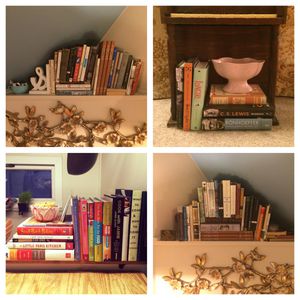 No Context Given: We Shall Never Speak of This Incident Again