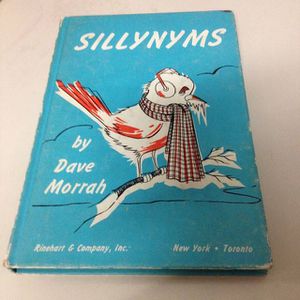 Get Ready for JESSICA JONES: A Primer 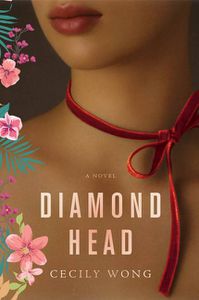 No Context Given: Kate Bishop Hawkeye is Better than Clint 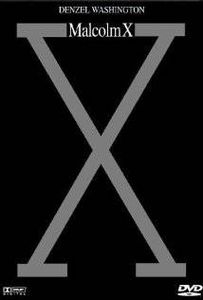 Art Roundup: Spotlight on THE SANDMAN

Navigating Neil Gaiman’s THE SANDMAN: What to Read and When 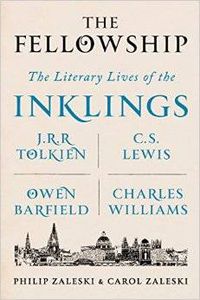 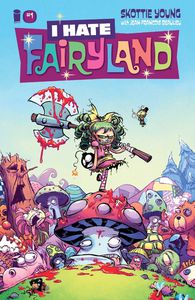 The Art of the Start: I HATE FAIRYLAND 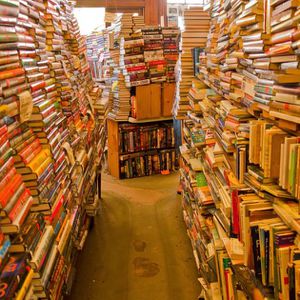 My Problem with LUMBERJANES