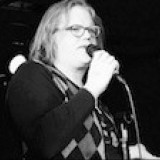 Hailing from Big Sky Country, Charley Macorn has degrees in History, African-American Studies, and Women and Gender and Sexuality Studies from the University of Montana. When not banging their head against a keyboard, Charley is a touring stand up comedian. Blog: charleymacorn.com Twitter: @CharleyMacorn 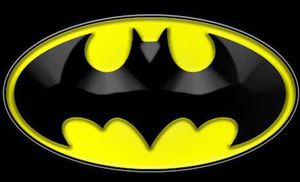 Given The Finger: Batman & Bill and the Quest for Credit

A new documentary streaming on Hulu explores the untold origin of Batman's true creator and the effort to give him credit.

5 True Crime Comics to Keep You Up at Night

Comics based on real murder and mayhem. 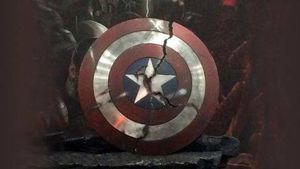 If comics' history proves anything, it's that the straight white male hero is always going to be ok.