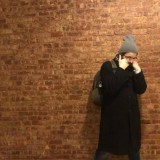 D.R. Baker's writing has appeared at Memoir Mixtapes, Bright Wall/Dark Room, The Young Folks, Independent Music News, and others. As a musician, they have played guitar and bass for various acts over the past decade. Raised in New Jersey, educated in Ohio, and with brief forays into Michigan and Nevada, Dan now lives in New York City with their partner. Website: danbakerisokay.com | Twitter: @danbakerisokay 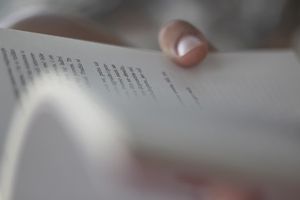 Tributes to Mary Oliver: A Roundup of Reactions to the Poet’s Death

The passing of beloved poet Mary Oliver affected writers and readers. Take a look at this roundup of powerful reactions and tributes to Mary Oliver. 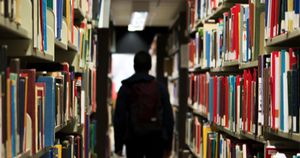 A public library in Andover, KS is considering a request to move books featuring transgender characters from the children’s section.