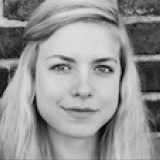 Jan Rosenberg is a playwright, novelist, and screenwriter living in NYC. She received her B.A in Playwriting & Fiction from The New School. She writes plays about things that scare her. I.E: she has written lots of plays. Her play 'What's Wrong With You' was a Eugene O'Neill Semi-Finalist, and her work has been developed with several theater companies. She has written reviews of Broadway shows for Show Business Weekly and Theater Is Easy. Her pilot episode 'Treat Yourself' is a dark comedy about Eating Disorder recovery. When she's not reading or writing, she's usually coloring, making out with dogs, or playing video games. She worked as at The Strand Bookstore for 4 days, where she discovered she had a fear of standing on ladders. Twitter: @kickthejan 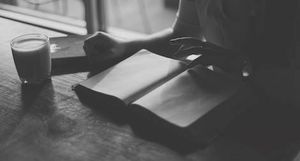 Don’t Judge My Book By Its Cover

On book shame, and judging other readers. 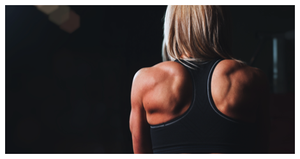 Three awesome YA heroines from back in the day. 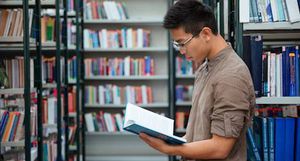 Riot Round-Up: The Best Books We Read in February 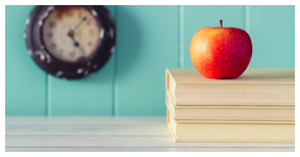 3 YA Books About Eating Disorders And Recovery 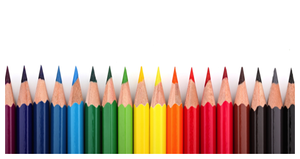 How adult coloring books helped one reader deal with anxiety. 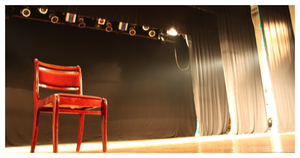 The Best Musical Adaptations of Books

A look at the musical adaptations of books. 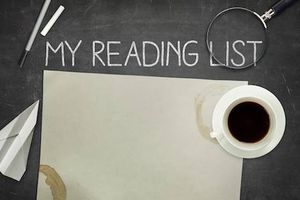 When You Get to the End of Your Reading List

How one reader reached her ultimate reading goal...and then began to panic. 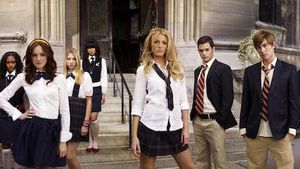 Gossip Girl author Cecily von Ziegesar has a new book out, so we're looking for other ways to fill the void. 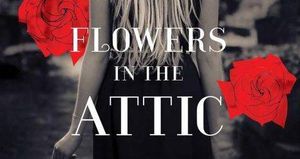 How picking up Flowers in the Attic as a middle schooler made one reader's taste a little...dark.