Jessica Plummer has lived her whole life in New York City and yet somehow still hasn't been asked to join the Avengers. When not at her academic publishing day job, or trying to make every movie into a musical through sheer force of will, she bakes, cleans her apartment obsessively, and writes feverishly into the night. She blogs about superhero TV, tween pop culture, and Disney at Jess's (Somewhat) Grown-Up Type Blog. She knows an unnecessary amount of things about Donald Duck. Blog: Jess Plummer Twitter: @Jess_Plummer 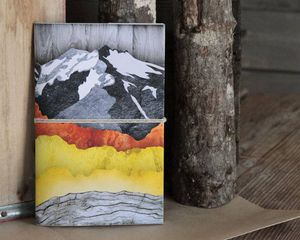 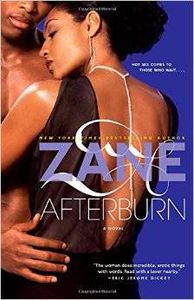 Doubling Back with Daredevil #1 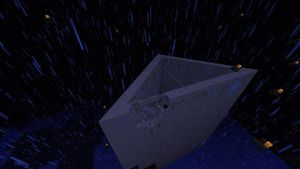 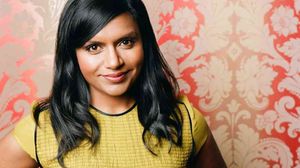 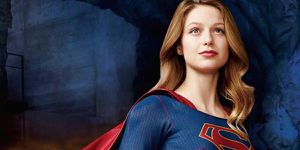 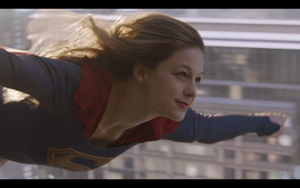 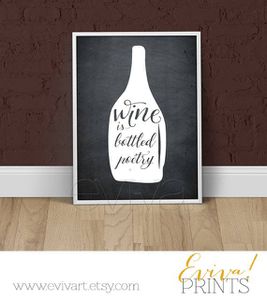 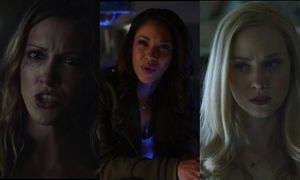 Superheroes and the Gender Politics of Anger

On Being a Disney Princess (Temporarily) 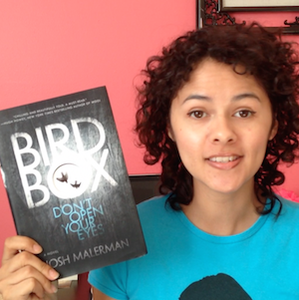 Fleshing out THE FLASH: What DCU Speedsters Should Come Aboard Next?