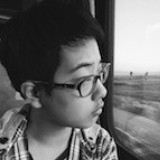 Jessica grew up in Silicon Valley, yet somehow ended up rather inept at technology. She dreams of reading luxurious novels all day in a greenhouse, and is guilty of writing puns for money. Majoring in Japanese and English literature made her both wary and weary of the Western canon. She can be bribed with milk tea. Follow her on Twitter @jamteayang. 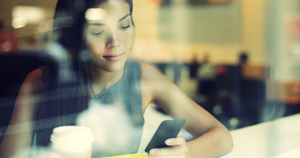 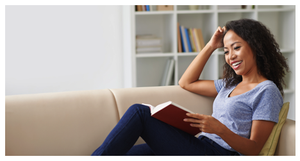 One reader on dreaming up asexual and aromantic headcanons for a few favorite fictional characters. 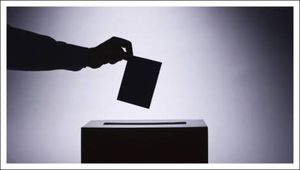 Dystopian YA Tropes and the 2016 Presidential Election

Can you tell the difference between these classic dystopian YA book elements and the 2016 U.S. election cycle? 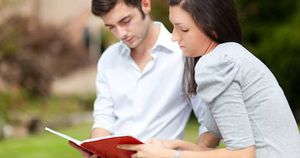 When Someone Actually Takes Your Book Rec

On the eternal joy that comes when a friend actually reads a book you've recommended. 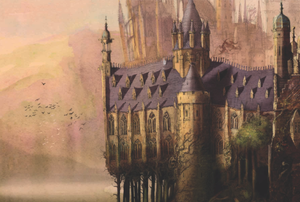 Why the appeal of magical schools is never-ending.