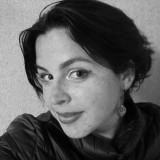 Teacher, Avid Traveler, Life-long Reader, Beer Guzzler, Jigsaw Puzzle Lover, Disney Mega-fan, and other Fancy Titles can be used to describe Kristina. She spends her time blogging, tweeting, vlogging, podcasting, and making puzzles when she isn’t out having an adventure, cozied up with a book, or responding to the Bat Signal. She’s from sunny, tropical South Florida. Her life is pretty awesome right now. Blog: GeekeryDo Twitter: GeekeryDo 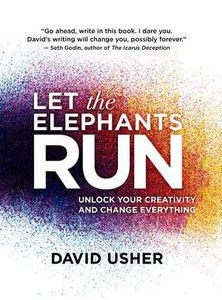 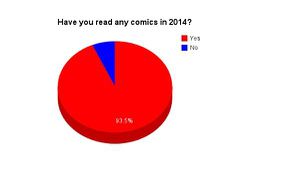 I Love Batman, but I’m Not Really Well Bat-Read 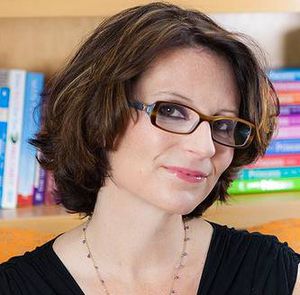 How Well Do You Know Meg Cabot? 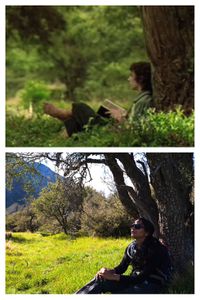 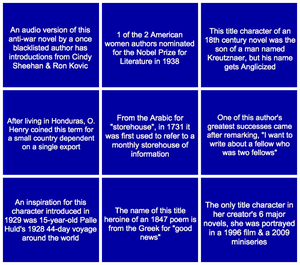 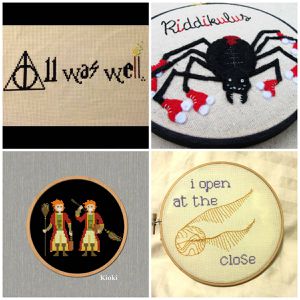 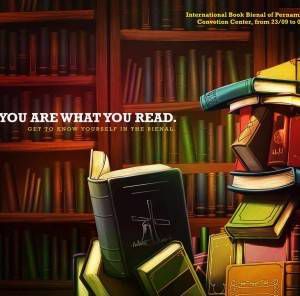 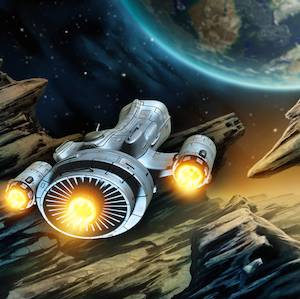 How to Draw Groot 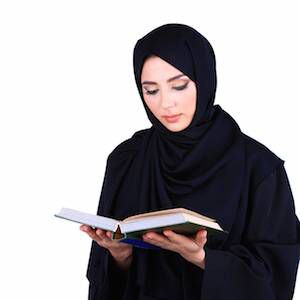 5 Books of Badass Ladies in History and Today 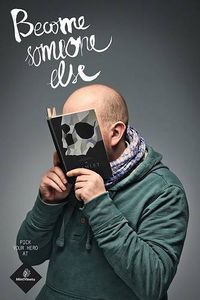 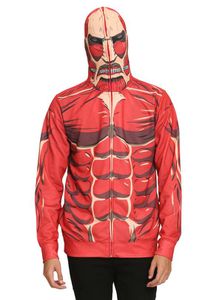 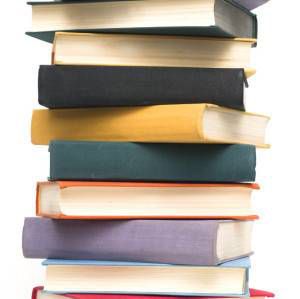 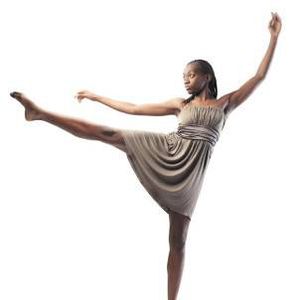 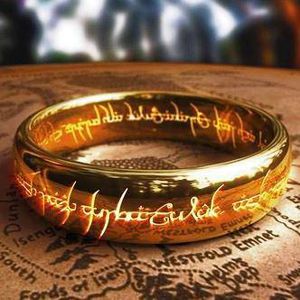