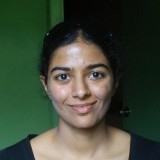 A 2016 MBA graduate and published author, Priya Sridhar has been writing fantasy and science fiction for fifteen years, and counting, as well as contributing columns to Chalkpack Magazine and drawing a webcomic for five years. She also enjoys reading, biking, movie-watching, and classical music. One of her stories made the Top Ten Amazon Kindle Download list, and Alban Lake published her novella Carousel. Priya lives in Miami, Florida with her family and posts monthly at her blog A Faceless Author. Website Twitter: @PriyaJSridhar 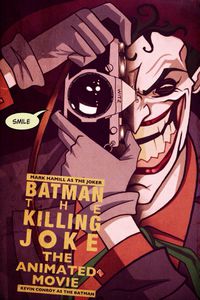 The Killing Joke’s Impact And Why It Must Fade

Priya Sridhar discusses the impact of the graphic novel The Killing Joke in how it defined the grim and gritty Joker, and his victims like Barbara Gordon. 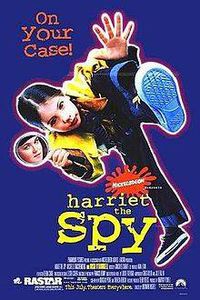 Catching Them All, Or Not: Pokemon Thoughts

Priya Sridhar discusses nostalgic vibes about Pokemon, and how that nostalgia ended with some realizations. 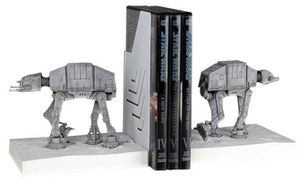 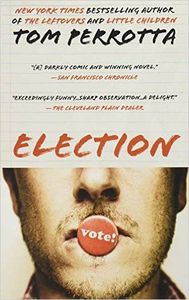 Pain and the Closet: Orlando and Alison Bechdel

Following the aftermath of the Orlando shooting, Priya Sridhar talks about what it means to be in the closet.

Tagging Along for the Ending: A Look at the Urban Underbrush Finale

Priya Sridhar analyzes the finale of a six-year old webcomic called Urban Underbrush and explains why she recommends it.

Priya talks reading Neil Gaiman's SANDMAN in her younger years, and then rereading it as an adult. 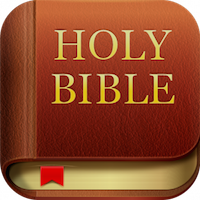 Priya takes a close look at the risks and rewards of adaptations through the lens of CAPTAIN AMERICA: CIVIL WAR. 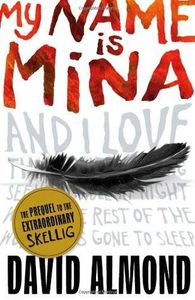 Fun Home is both a comic and a musical, and each format has its own strengths.