When not prying Legos and gaming dice out of her feet, S.W. Sondheimer is a registered nurse at the Department of Therapeutic Misadventures, a herder of genetic descendants, cosplayer, and a fiction and (someday) comics writer. She is a Yinzer by way of New England and Oregon and lives in the glorious 'Burgh with her husband, 2 smaller people, 2 cats, a fish, and a snail. She occasionally tries to grow plants, drinks double-caffeine coffee, and has a habit of rooting for the underdog. It is possible she has a book/comic book problem but has no intention of doing anything about either. Twitter: @SWSondheimer 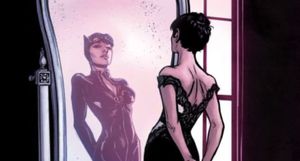 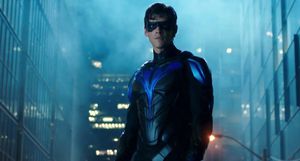 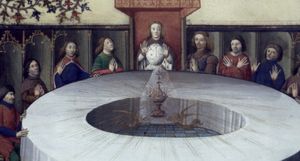 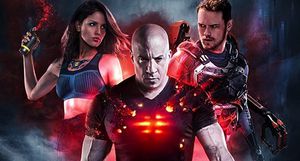 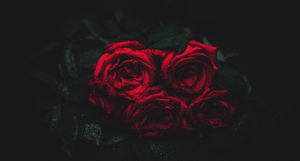 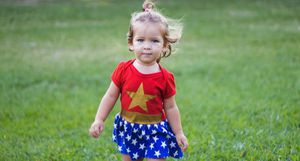 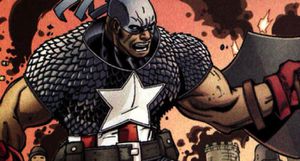 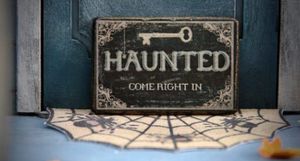 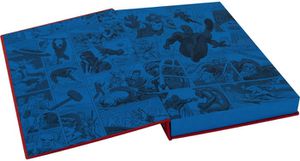 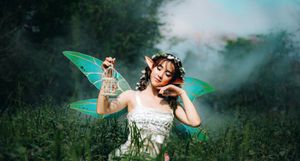 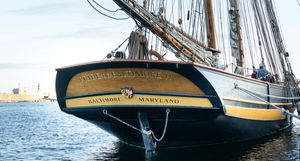 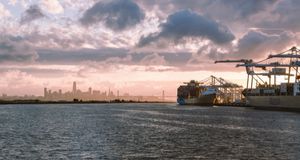