Somewhere between starting her schooling in Saudi Arabia and finishing high school in Singapore, Yash Kesanakurthy realized that she disliked school. It was the fateful move to Vancouver, Canada for a BA in Economics (which, surprise, didn't pan out) that led her to the MA program in Children's Literature at UBC. She had fun immersing herself into the academia of children's literature but nothing beat the joy of writing for The Book Wars, being able to set aside classics and pay attention to the culture of contemporary YA. And now, everything is PB/MG/YA and nothing hurts. Well, some things hurt but nothing her bookshelf can't fix. Currently, she is working on her own YA fantasy novel and an all-ages picturebook. Her life goals include: getting a pet dog, getting published, and presenting you dear readers and Rioters with posts that engage and entertain. (Maybe not in that order?) Blog: The Book Wars Twitter: @SeeYashTweet 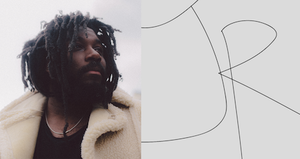 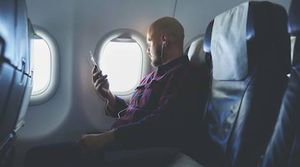 Audiobooks For All Kinds of Turbulence

Whether you're dealing with in-flight, political, or personal turbulence, we've got your breaks and breathers covered with these engaging audiobooks. 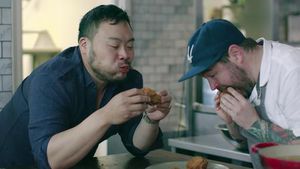 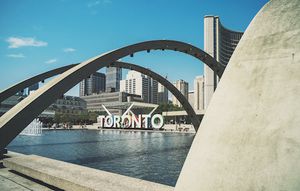 Books to Better Love Your City By: Toronto Edition

One reader on the books she's read to help her learn to love living in Toronto. 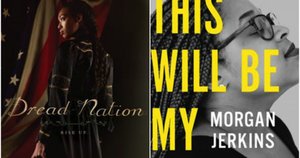 We've taken a look at some of the excellent releases out in 2018, and present these non-fiction pairings for new and upcoming YA books.

Free short stories you can read online during emergency "I forgot my book" sessions. 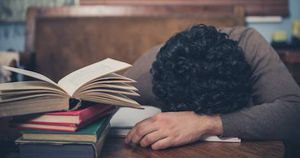 Bookish Things To Do While in a Reading Slump

If you've been struggling with a vicious reading slump, try these bookish activities to pull yourself out of the reader's quagmire. 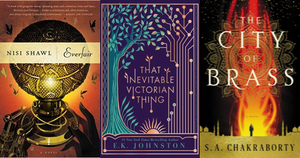 The buzzer is about to go on 2017, so why not catch up on some of the historical fiction and fantasy you might've missed before the clock strikes 12? 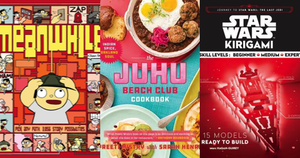 Books For When You Don’t Really Feel Like Reading

A list of books for you or the reader in your life who is overwhelmed by the page and would like to feel a sense of accomplishment. 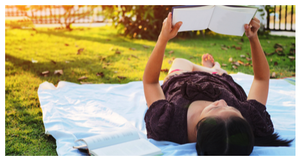 Finding Home Between Fiction And Truth

Finding a comfortable place to call home between fiction, nonfiction, and culture. 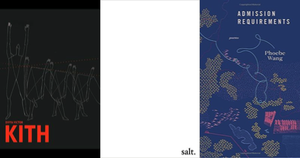 Love the poetry of Rupi Kaur, or just want to get into more recent works by contemporary poets? Check out these 5 poets and their books.

A reader from Canada talks eerie Canadian reads.Because there's something extra about reading creepy stories set in the place you live. 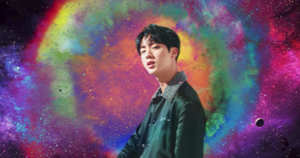 7 YA Books For Fans Of K-Pop Band BTS 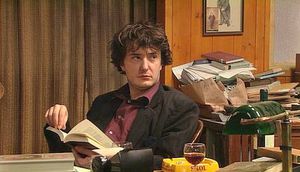 A bookseller shares the things she's tired of hearing in the bookstore.

Short non-fiction, novellas that aren’t too intense, fun adventures/romances--here are quick reads for lunch breaks that end much too quickly.