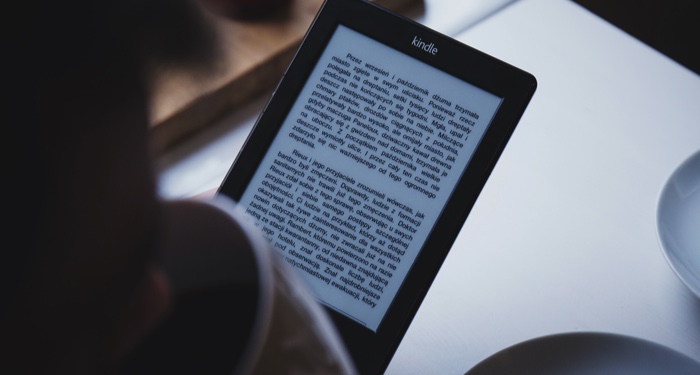 We’ve told you how to find free Kindle books, but which ones are worth the time? I rounded up five of my recommendations each from four different methods of acquiring free Kindle books. I tried to include as many genres as I could vouch for, but while I read many genres, I don’t read them all, so feel free to search the different lists if you don’t find what you’re looking for.

If you have an Amazon Prime account, Amazon offers thousands of books, audiobooks, and Kindles singles you can read for free, in addition to their First Reads program. 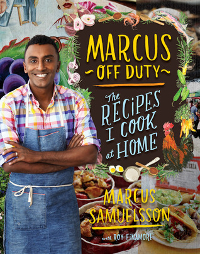 Marcus Off Duty: The Recipes I Cook at Home by Marcus Samuelsson and Roy Finamore

I first learned of Marcus Samuelsson when my library hosted a screening of his show, but I don’t know how I stayed so ignorant for so long. He’s a superstar in the kitchen, and in this book he shares with us the kind of food he makes for himself and his family. He’s well-traveled and it shows in his food’s Ethiopian, Swedish, Mexican, Caribbean, Italian, and Southern American influences.

Butterfly in Frost by Sylvia Day

Day is romance phenom and this book nails all the emotional touch points, with the passion she’s known for and a deeper look at depression, but also finding hope. This is a tie-in to her Crossfire series, but can be read without reading those first.

The Storyteller’s Secret by Sejal Badani

After suffering another miscarriage and with a crumbling marriage, New York journalist Jaya takes off for India to learn more about the family her mother won’t talk about. She meets Ravi, her grandmother’s former servant, and learns her grandmother’s incredible story during the British occupation. 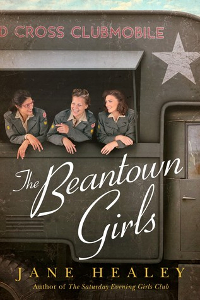 The Beantown Girls by Jane Healey

When Fiona finds out her fiancé is missing on the front lines of WWII, she recruits her two best friends to volunteer with the Red Cross’s Clubmobile. This book is both funny and sad as the trio learns how to bring cheer to the soldiers while bombs are falling around them. If you like to read with a box of tissues at your side, this book is for you.

Get a Life, Chloe Brown by Talia Hibbert

After Chloe Brown has a near-death experience, she decides she needs to get a life and creates a plan and a list. The superintendent at her new apartment, Red, is a motorcycle-riding tattooed heartthrob—and a secret artist. Chloe thinks maybe Red can help her cross a few things off her list.

Okay, so it’s not technically “free,” but with a 30 day free trial and just $10 a month after that, it’s pretty close. If you read more than one ebook per month, all the ebooks after the first are functionally free Kindle books!

I may or may not recommend this book every chance I get, but now I get to do it when it doesn’t cost anything additional! From cakes to pastries to bread, get this book to learn everything you could want to know about baking. 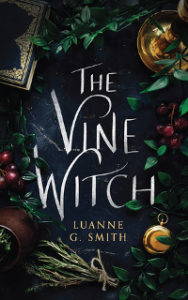 In turn-of-the-century France, Elena emerges from a seven-year curse to find a stranger running the vineyard that should be hers. Jean-Paul relies on science over superstition, but he can’t figure out why his wine isn’t working. Elena hides her true identity and motive when she offers to help the vines recover.

I Contain Multitudes by Ed Yong

We have millions of tiny organisms living inside and on our body—and that’s (usually) a good thing! Yong teaches us about the microbes and bacteria that shape human and animal life with a perfect blend of accessibility, detail, and humor.

The Will and the Wilds by Charlie N. Holmberg

Holmberg is one of my favorites for inventive YA tales. In a desperate bid to save her life, Enna binds Maekallus, a monster from another realm, to her and ends up trapping part of her soul inside him. If she can’t break the spell, he’ll be destroyed along with Enna’s soul.

If you are anything like approximately a third of my Facebook friends, you’re trying some gardening to pass the time and soothe your soul. Learn how to do it the right way with topics like constructing a planting box, soil mixtures, crop rotation, partner planting, seed starting, and more.

See 50 more of the best books on Kindle Unlimited from 2018.

A lot of publishers and indie authors are offering their books for free for a limited time right now. These books are all currently free as of the time this was written, but there is no guarantee they’ll remain free—so grab them while you can! 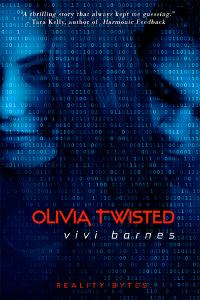 This is a gender-swapped Oliver Twist retelling with hackers instead of pickpockets. When Z brings Olivia into his team of elite hackers, she’s hoping to escape her oppressive foster parents, but Z’s boss has bigger plans for her.

In for a Penny by Kelsey Browning and Nancy Naigle

With a tag line like “The Golden Girls meet Dirty Harry,” how can you say no? When widow Lil ends up in jail, she entrusts her family estate to her best friend Maggie, who recruits two other 50+ gals to help. They soon discover Lil has taken the fall for someone else’s crime and set out on a crime-solving spree.

Close to the Bone by Kendra Elliot

When FBI Special Agent Cate is called in to investigate a teenager’s skeletal remains, she discovers eerie similarities to the disappearance of her childhood friend.

The Silver Stag by Yasmine Galenorn

The first book in The Wild Hunt series introduces us to Ember, who is part Light and Dark Fae and rejected by both sides. She makes her way as a paranormal freelance investigator but finds herself in a battle to preserve the balance between the two Courts to prevent war from spilling out into the human world. 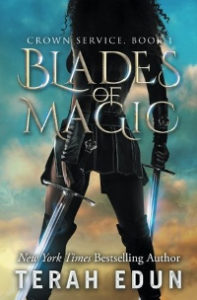 Blades Of Magic by Terah Edun

The daughter of a disgraced imperial commander and one of the fiercest warriors in the magical land of Sandrin, Sara vows to serve in the emperor’s army the same night she finds out her father may not be so guilty after all.

My personal favorite way of getting free ebooks: through your local library! I talk to so many people who still don’t know you can check out ebooks from the comfort of your isolation fort through your library via apps like Overdrive, Libby, Hoopla, and RB Digital. And many libraries are currently offering easy digital card signups, since so many of them have closed their doors. 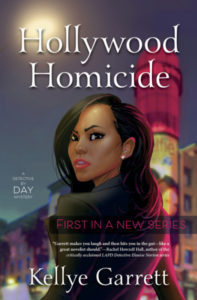 Dayna is a semi-famous, broke actress just trying to help her parents keep their house. When she witnesses a hit-and-run and finds out there’s a big cash reward, a little bit of meddling turns into a full-on investigation involving a crime spree, paparazzi, and movie premieres.

So You Want to Start a Podcast by Kristen Meinzer

I hear people have some extra time on their hands and are looking for more creative projects. If you’ve ever thought about starting a podcast, I cannot recommend this book enough. It is structured well and helps you work through a plan for your podcast in a logical and thoughtful way.

The Water Dancer by Ta-Nehisi Coates

An imaginative and beautiful story of slavery and injustice infused with magic. Hiram, the black son of a plantation owner, develops a mysterious power and sets him on a path towards freedom.

Elouise gets a job as a giant dancing hot dog at a local theme park and convinces her best friend Seeley to pretend to date her to make Nick the Diving Pirate jealous. But she may find love hiding in the most unexpected of places.

The Boyfriend Project by Farrah Rochon

When a viral tweet of a horrific date reveals Samiah, London, and Taylor have all been dating the same jerk, they become fast friends and promise to spend the next six months investing in themselves and forgetting about dating. But when her work hires the sexy, charming, flirty Daniel, Samiah has to figure out if he’s worth taking a chance on or if there’s more to him than meets the eye.

Do you have any recommendations for free Kindle books? Let us know!