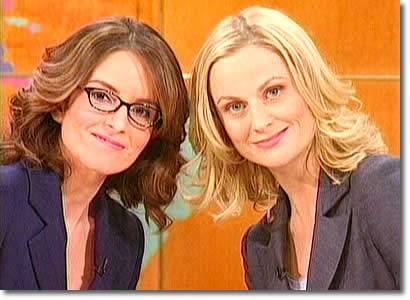 Now that Johnny Depp’s got his own publishing imprint with Harper Collins, which other stars are going to jump on the bandwagon? This books-as-prestige-barometer thing seems to be taking off, what with Joseph Gordon-Levitt’s hitRECord publishing arm and Anthony Bourdain’s imprint, also with Harper Collins. And let’s not forget Viggo Mortensen’s Perceval Press, named for an Arthurian knight. (Aragorn was well ahead of the curve; the press marks its tenth anniversary this year.)

So who will be next? Which celebrities should get their own imprint? Who has enough wattage / clout and has something juicy to share? Yet wouldn’t get insufferably inflated (*cough* Sean Penn)? Here are a dozen to start with, laced with thanks to my fellow Rioters. Add your nominations below! 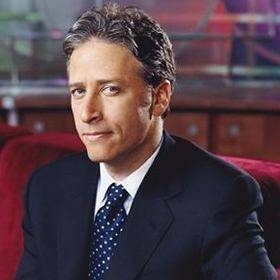 Jon Stewart.
Nonfiction to make us smarter, with healthy dollops of skepticism and sarcasm. Also, crossword puzzle books. (After all, Stewart teamed up with crossword genius Will Shortz to engineer his wedding proposal.)

Oprah.
Hasn’t she done this yet? Feels like she should’ve.

Emma Thompson.
Anyone who can see the high stakes in Beatrix Potter has the eye of a great publisher. The bibliophilic actress could split her list between outstanding children’s books, overlooked classic fiction, and human rights–centered nonfiction. She once said, “I think books are like people, in the sense that they’ll turn up in your life when you most need them . . . sometimes, human beings need story and narrative more than they need nourishment and food.” 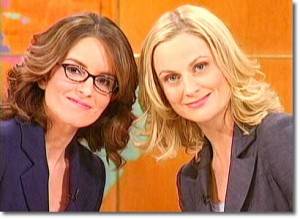 Tina Fey and Amy Poehler.
One of the many things these dames should run. The name of the imprint alone would surely be awesome! Stride of Pride.

Wes Anderson.
He’d have an elephantine literary gestation period, but each resulting book would be polished to such a high sheen, you would never want to crack the spine.

Stephen King.
He can start priming the pump for a new generation of thriller and mystery writers, then toss in the occasional baseball or AC/DC rock-bio tome.

Ryan Gosling.
Since he already works in publishing. He can have our F&Gs anytime.