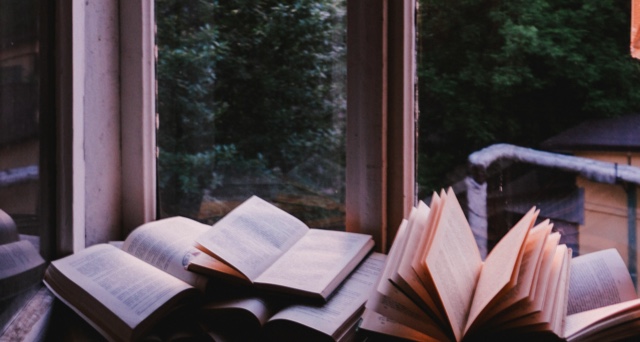 Mark Twain once reportedly described a classic book as ‘something that everybody wants to have read, and nobody wants to read.’ The statistics of the Hawking Index certainly bear that out. Jokingly suggested by the American mathematician Jordan Ellenberg in a blog for The Wall Street Journal in 2014, the Hawking Index ‘measures’ how far on average people get through a book.

I say ‘measures’ because it’s not the most scientific thing in the world. It’s calculated based on Amazon Kindle’s popular highlights feature, i.e. quotations highlighted by the readers, which used to be publicly available. They’re now only visible if you’ve bought the book in question. What Ellenberg did was see how far along in a book, on average, the popular highlights fall. If they’re spread throughout and reach towards the end, it indicates that a number of people have managed to get there, scoring the book a high percentage. If the highlights peter out before long, it’s a suggestion that not many made it.

Obviously, the objections you can make are endless. It doesn’t take print copies into account. Or the fact that a significant proportion of readers may not believe in highlighting. Or…the list goes on. But it’s an entertaining suggestion of what might or might not get read.

Ellenberg used the following ten bestsellers as examples for the Hawking Index (for which, unfortunately, there is a significant lack of diversity). 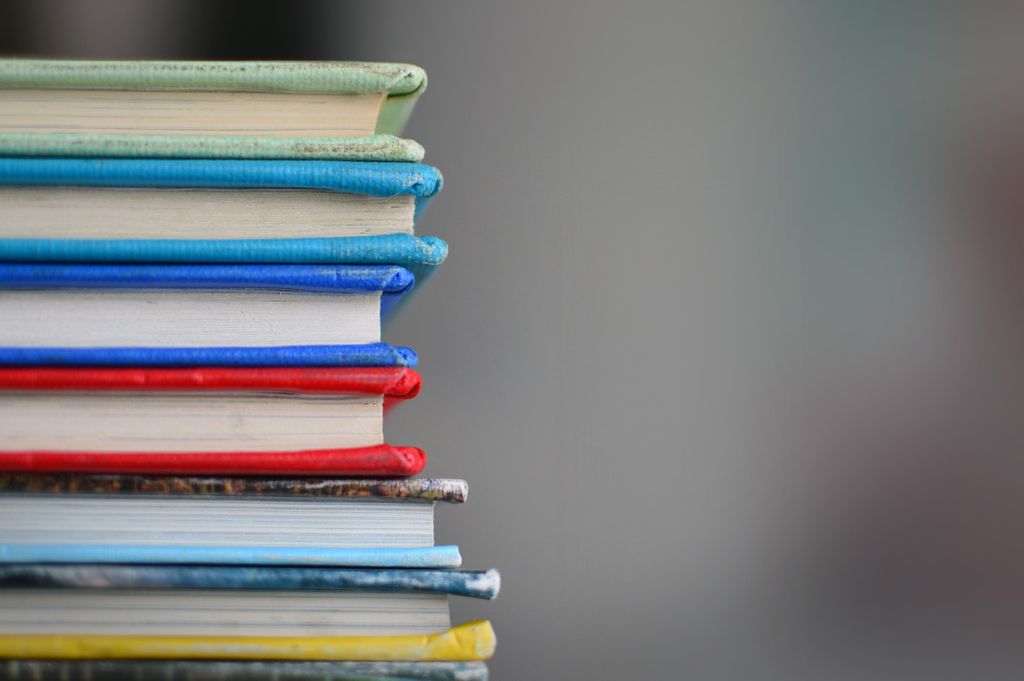 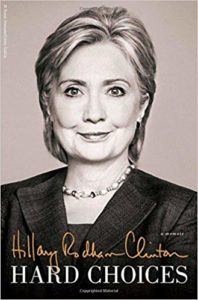 With most people apparently getting just 1.9% of the way through the book, Clinton’s memoir scores the lowest on the Hawking Index. This probably has something to do with the fact that it’s over 600 pages long. Hard Choices is an account of her tenure as the U.S. Secretary of State from 2009–2013 that was published by Simon & Schuster in 2014. While it reached #1 on The New York Times Best Seller List and sold over 340,000 copies in one year, it doesn’t seem to be one which people actually manage to finish.

#2. Capital in the Twenty-First Century by Thomas Piketty

With a title like that, you’ll be unsurprised to hear that this 696-page book scores a mere 2.4% on the Index. Piketty is a French economist whose work centres on wealth and income inequality; the book was originally published in French in 2013 before an English translation by Harvard University Press appeared the following year. It turned out to be HUP’s biggest publishing success ever, with 1.5 million copies sold five languages by 2015. There’s even a documentary film based on it.

#3. A Brief History of Time by Stephen Hawking

The book of the man who gives his name to this whole index scores a somewhat more respectable 6.6%. The popular science book A Brief History of Time: From the Big Bang to Black Holes came out in 1988. Within 20 years, it had sold 10 million copies, and it had been translated into 35 languages by 2001. The fact that it’s been around for decades, and is only 256 pages long, means we might want to take this Index score with a grain of salt.

Out in 2011, Thinking, Fast and Slow is a 500-page tome on psychology by Kahneman, who won the 2002 Nobel Prize in Economics. It scores a marginally higher 6.8%. By 2012 it had sold over one million copies and made it onto the NYT Bestseller List. The book discusses the decades of Kahneman’s work, including his research into cognitive biases and happiness. 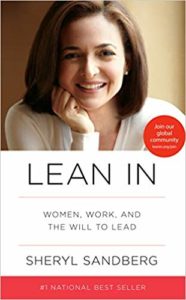 #5. Lean In by Sheryl Sandberg

Sandberg’s CV is undoubtedly an impressive one. She’s the COO of Facebook and was the vice president of operations at Google. Before that, she was chief of staff for Lawrence Summers, U.S. Secretary of the Treasury. In 2013 she published Lean In, a 387-page exploration of women in the corporate workplace. Although the ‘leaning in’ approach she espouses was criticised by (among others) Michelle Obama, she has sold 4.2 million copies as of 2018. It scores 12.3% on the Index.

Lewis’s investigation into high-frequency trading (HFT) in the U.S. equity market has drawn criticism from many reviewers, but that didn’t stop it from reaching #1 on the NYT Best Seller List after it came out in 2014. Bloomberg journalist Jonathan Weil even suggests it to be the reason why the FBI launched an investigation into HFT the day after the book’s release. Whatever the truth of these claims, it scores 21.7%. This is the highest rank for a nonfiction book on the Index (at least within the handful Ellenberg discussed.)

Despite the slimness of its spine, people apparently give up on Fitzgerald’s masterpiece just 28.3% of the way through – at least on Kindle. In this instance, the low score is probably attributable to the fact that this novel is the oldest example Ellenberg uses (it came out in 1925). It’s therefore been far more widely read in hard copy. Though it sold only 20,000 copies in its first year, many now consider it a cornerstone of American literature.

The copyright on the book will expire on 1 January 2021.

The second book in the bestselling Hunger Games trilogy, Scholastic released Catching Fire in 2009. It’s sold over 19 million copies in the U.S. alone over the last decade. The score of 43.4% is a definite jump from The Great Gatsby, and it tallies with my own experience of the novel – I abandoned it from sheer boredom at a similar way through the book. It must be said, however, that the film is excellent. 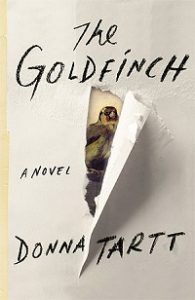 #10. The Goldfinch by Donna Tartt

Tartt’s most recent novel came out in 2013 and proceeded to win the Pulitzer Prize for Fiction. Despite being 773 pages long, it scores a whopping 98.5%, a testament to people’s increased capacity for completing fiction books over nonfiction. There’s also a film version, though it was a huge box office flop.

While most of the books Ellenberg chose were obvious bestsellers, try this list of the decade’s forgotten bestsellers!