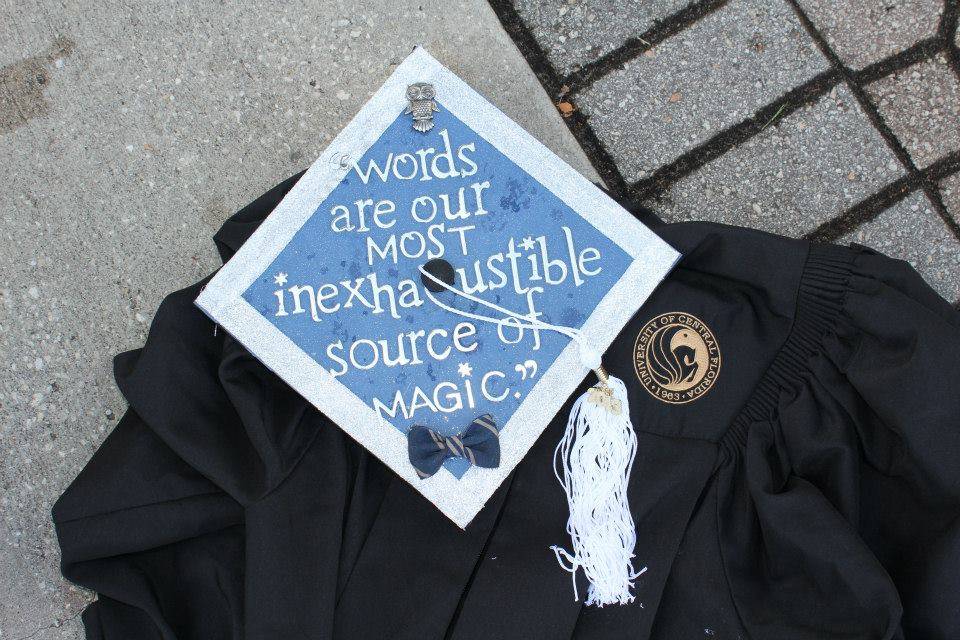 Black Canary is one of the more underrated comics DC is releasing. For me it’s inexplicable why that is when you have a heroine like Dinah Lance behaving like a punk rock Furiosa fighting to save everyone around her. Black Canary, Dinah Lance, is trained in martial arts, possesses a sonic scream; she’s one of heavy hitters in DC given her abilities and her tactical thinking and she has been a member of the Justice Society, the Justice League, Team Arrow and the Birds of Prey.

This new incarnation is a little different though. Now Dinah is the newest member of a rock band named Black Canary, a foursome that we first meet on tour as Dinah is trying to fit in as the newcomer. It’s fun watching her have to learn how to perform on stage. Writer Brenden Fletcher introduces us to the characters well, we neither have a mass of exposition nor so little information that we don’t care, a balance books often get wrong in the first few issues.

The art is equally skilled, Annie Wu’s drawings are wonderfully stylised and don’t stray anywhere near the bland and generic superhero artwork that litters the landscape of comics. Her style is loose, the lines jagged and each character is recognisably different in pose and action, not just clothed differently. Black Canary looks really different than most other comics and that’s a huge plus for me.

The other reason this book stands out is Lee Loughridge’s colours. The colours are stark, bold and a part of the story itself. In flashbacks, the colours shift. Various characters have a different colour associated with them in an issue, they shift in tone as the characters interact. The colours are alive and remind of the best of art cinema. Nothing else currently released comes close to the colours on Black Canary – it’s like a visual representation of listening to Bowie at his best, this is punk-rock colour.

The comic is a reinvention of Dinah as Black Canary, or strives to be, some of the baggage from earlier runs is present but the past really isn’t what this new Black Canary is all about. Dinah is away from Gotham and the story runs in a new more personal direction. Dinah is determined to get back to her pre-superteam old way of life, but she has super trouble gallivanting towards her like an enraged MRA.

[Spoilers for issues 1–6 ahead] Dinah’s the lead singer of a punk rock glam band, it’s a troubled band because when venue’s hold back money or guys (or aliens) cause trouble Dinah kicks butt, this is giving the band a bad reputation and her band-mates cause to question their new lead singer. Things go even more sideways when the band realises they have government agents after them, one of whom is Kurt Lance, Dinah’s once presumed dead ex-husband. On top of that some aliens try to capture Ditto, a mute child who plays guitar. The Black Canary band are looking after the kid and trying to hide her, but everyone wants Ditto.

The band’s ex lead singer Maeve starts to complicate things as she seeks revenge for getting ousted by her old band-mates. So the aliens and government and Maeve are all after Ditto, all seemingly for different reasons, but is that the case? For a character that doesn’t talk Ditto is very likeable. The antagonist that that eventually captures her is Meave, who wants to trade Ditto for an operation that will give her a sonic scream just like Dinah’s.

Although Dinah gets Ditto back from Meave she gets her sonic-wish—no not a decent Sonic game after so many let downs—a sonic-scream (which thinking about it is a pretty good game name). Meave then forms a band of her own so of course we get a Scott Pilgrim-like battle of the bands. Well kind of, we only get a battle between Meave and Dinah and the stakes are life, limb and Ditto.

At the end we get to finally see who has been manipulating events right from the start in order to recapture Ditto, the seemingly omniscient Amanda Waller. How does Waller manage to organise all this? I can barely get out of bed successfully and here she is balancing various factions against each other for a desired outcome. The first arc wraps up on issue six, so issue seven starts on a whole new arc and it’s the perfect jumping on issue for a great series.

I strongly recommend getting the Black Canary trade as soon as it comes out. The above is something of a brief Black Canary primer to get you up to speed so you can jump right into issue #7 when that comes out in February. Its also something of a lament for any decent Sonic games, I guess I got sidetracked. To make up for this wander I prodded the writer of Black Canary, Brenden Fletcher, with a request to answer a couple of questions:

Marcy: What do you most want to achieve in this run on Black Canary?

Brenden Fletcher: I think about the first line of STAR WARS: THE FORCE AWAKENS, “This will begin to make things right”.

Maybe I shouldn’t say this but the character of BLACK CANARY, “Dinah Lance”, suffered an unfortunate reinvention in the New 52, losing elements critical to her iconography – her legacy/backstory, her world-class martial arts ability and her leather-and-fishnets look. It was our (mine and my illustrator Annie Wu’s) goal to bring them all back.

The other goal is to allow the character to stand on her own, outside of Green Arrow and The Birds of Prey. We’re tired of Dinah being represented as an extension of Oliver Queen or as merely someone at the head of a team of crime fighters. It’s true that she defaults to forming groups around her but the character is so much more than that. Our second arc really begins to dig into that idea.

Marcy: What do you see as the most important message from Black Canary?

Brenden Fletcher: Do your best to avoid putting people in a box.

While we’ve done our best to bring back the Dinah Lance fans know and love, we’ve also allowed the character to spread her wings, if you will, and show what she can do in a whole new environment/set of circumstances. No one in the character’s life believed she could excel as a performer just as fans believed that stories about Dinah doing anything outside of fighting crime on the streets of Gotham would work.

Ultimately you learn it’s all a further exploration of what makes people tick. And if you’re truly interested in getting to know someone on the page or in real life you’re likely to find depth that will surprise and delight.

With thanks to DC Comics and Brenden Fletcher in particular, but not Sonic the Hedgehog.