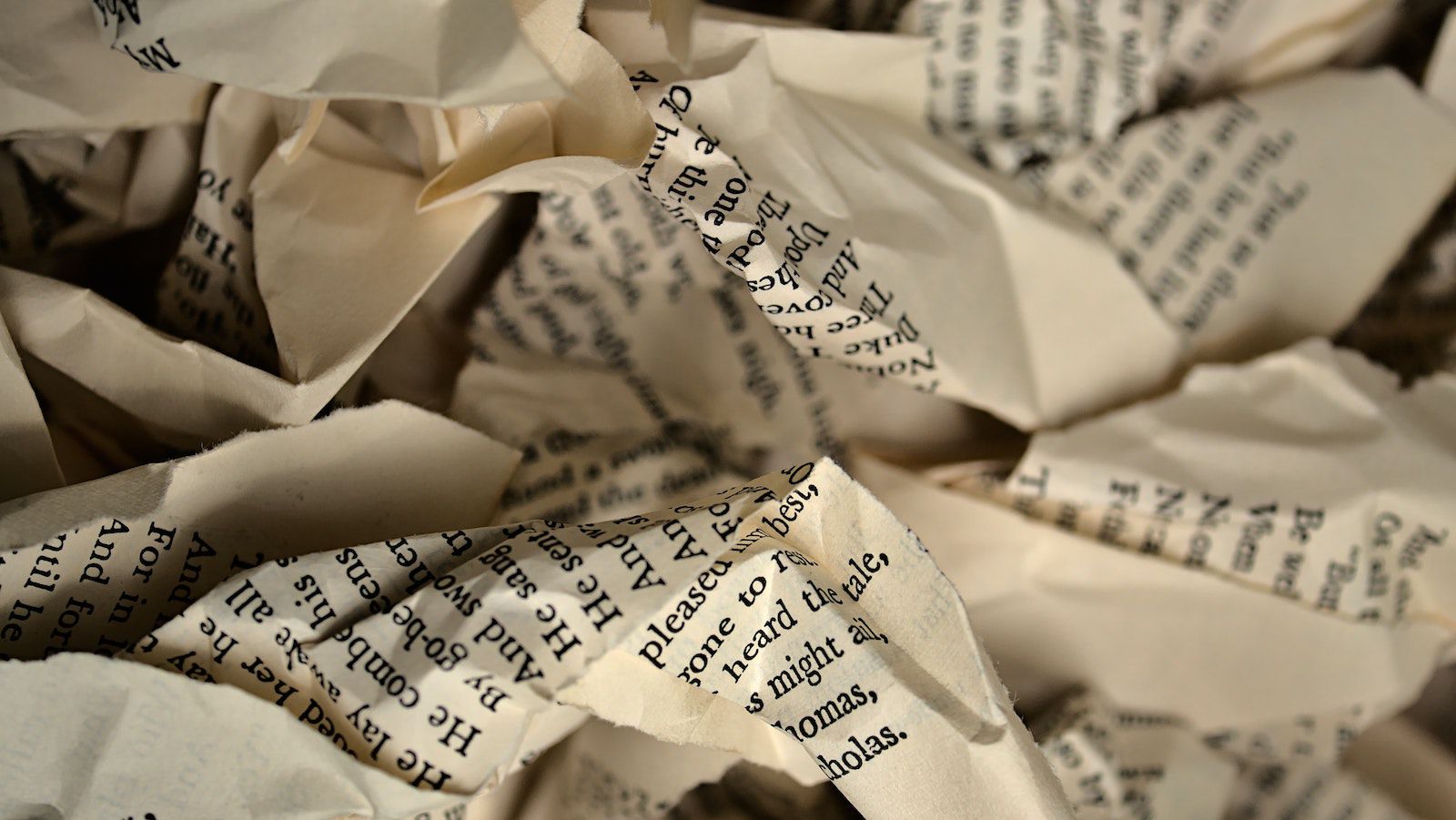 If you care about book challenges and censorship, one Supreme Court case you should familiarize yourself with — which hasn’t been cited nearly during this flux of challenges — is Board of Education, Island Trees School District vs. Pico (Island Trees). This landmark 1982 case was the first to address the removal of books from school libraries across the country. Though it was a 5-4 split within the court, the ruling in favor of Pico meant that no school board could remove books from a library once it’d been added, simply because they disagreed with the content within it.

Justice Brennan, in announcing the judgement which did not have a majority opinion to it, stated:

[N]othing in our decision today affects in any way the discretion of a local school board to choose books to add to the libraries of their schools. Because we are concerned in this case with the suppression of ideas, our holding [457 U.S. 853, 872] today affects only the discretion to remove books. In brief, we hold that local school boards may not remove books from school library shelves simply because they dislike the ideas contained in those books and seek by their removal to “prescribe what shall be orthodox in politics, nationalism, religion, or other matters of opinion.” West Virginia Board of Education v. Barnette, 319 U.S., at 642. Such purposes stand inescapably condemned by our precedents.

The Island Trees case came from an incident in the school district located in Levittown, New York, in 1975. A group which called themselves Parents of New York United submitted a list of 11 books they considered “inappropriate” to the school board, which then removed the books from the library and proceeded to send them through the review committee. Even though the committee said five of nine titles should be returned to shelves, the school board overruled the decision, returning only two (the other two books in question were a book in the junior high school that contained the satirical essay “A Modest Proposal,” and a book in the 12th grade curriculum, and both were removed).

The school board made this decision because they were “anti-American, anti-Christian, anti-Sem[i]tic, and just plain filthy,” according to the case syllabus.

Today In Books Newsletter
Sign up to Today In Books to receive daily news and miscellany from the world of books.
Thank you for signing up! Keep an eye on your inbox.
By signing up you agree to our terms of use

High school senior Steven Pico, in the case, helped bring the voices of four fellow high school students and one junior high school student into the story. All of them pushed back against the board’s decision. They believed — thanks, in part, to the precedent set with the Tinker vs. Des Moines case — that their First Amendment rights were being violated.

One possible reason why this case hasn’t been cited is that it wasn’t legally binding because there wasn’t a majority opinion. But because it also hasn’t been challenged, it stands as a powerful reminder of a few things: this isn’t and never has been the first time books in school libraries have been challenged, let alone that books by authors of color have been at the center of the discussion (the 11 titles included books by Piri Thomas, Langston Hughes, Richard Wright, Alice Childress, and Eldridge Cleaver); it’s not the first time that students have been forced to speak up for their First Amendment Rights; it’s noteworthy that the ruling stated this means books cannot be removed from school libraries because of disagreement with what they present (i.e., stories of those from the global majority and queer stories); that school boards have exerted more power than granted to them; and more.

When and if we begin to see lawsuits arising from today’s censorship landscape, watch for Island Trees to be cited and revisited. The Supreme Court isn’t stacked in favor of intellectual freedom right now, given the appointments made by the treasonous former administration, but prior rulings give weight to the reality that book censorship denies rights granted to young people in the First Amendment.

Onto this week’s book censorship news, with a toolkit for how to fight book bans and challenges, as well as how to spot fake news sites — many of which are fueling these censorship attempts. Note: This will be the final roundup of 2021. Roundups will continue beginning the first full week of 2022.

And a couple more must-reads from authors experiencing challenges or outright censorship: author Jo Knowles talks about two of her queer-positive books being challenged in Texas and Derf Backderf talks about why his graphic memoir My Friend Dahmer has been banned.