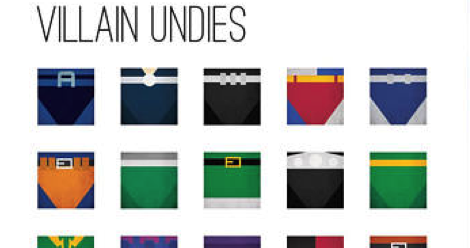 This Book Fetish is sponsored by Renegades by Marissa Meyer. 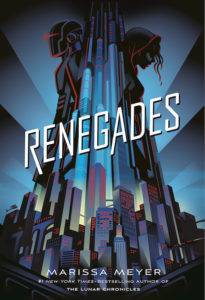 The Renegades are a syndicate of prodigies—humans with extraordinary abilities—who emerged from the ruins of a crumbled society and established peace and order where chaos reigned. As champions of justice, they remain a symbol of hope and courage to everyone…except the villains they once overthrew.

Nova has a reason to hate the Renegades, and she is on a mission for vengeance. As she gets closer to her target, she meets Adrian, a Renegade boy who believes in justice—and in Nova. But Nova’s allegiance is to the villains who have the power to end them both.

Big Brother Print: The villain of 1984 is even more of a super villain the closer fiction gets to reality.

Category ID: 914
Category ID: 2822
The Goods Newsletter
Sign up to The Goods to receive emails about new products and promotions in the Book Riot Store.
Thank you for signing up! Keep an eye on your inbox.
By signing up you agree to our terms of use 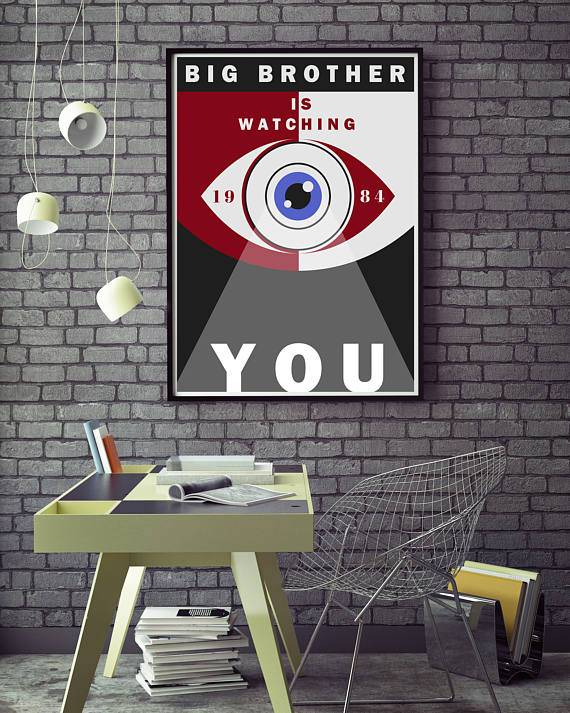 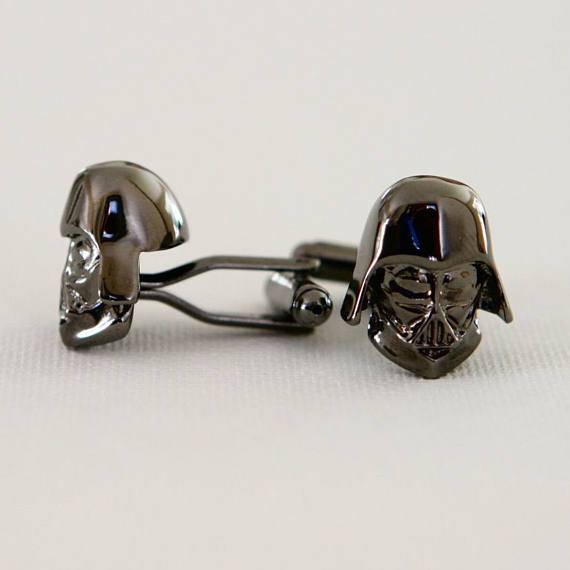 Dark Mark Temporary Tattoo: Good for scaring the crap out of your younger relatives around the holidays. Carry a creepy Voldemort wand for extra villainy. 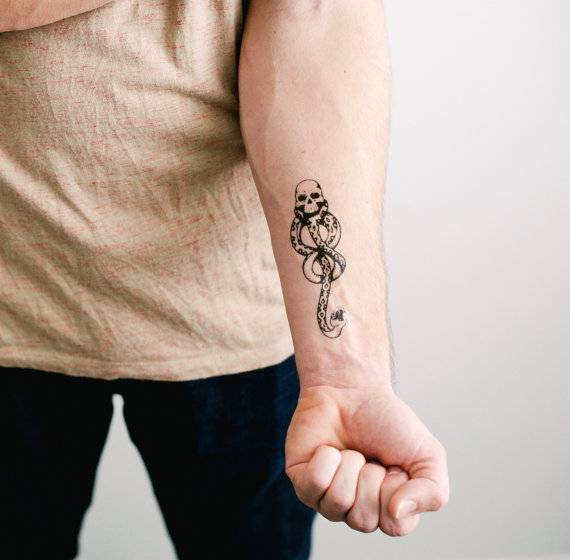 Villain Undies Print: Even the bad guys have to wear their best pair, just in case. 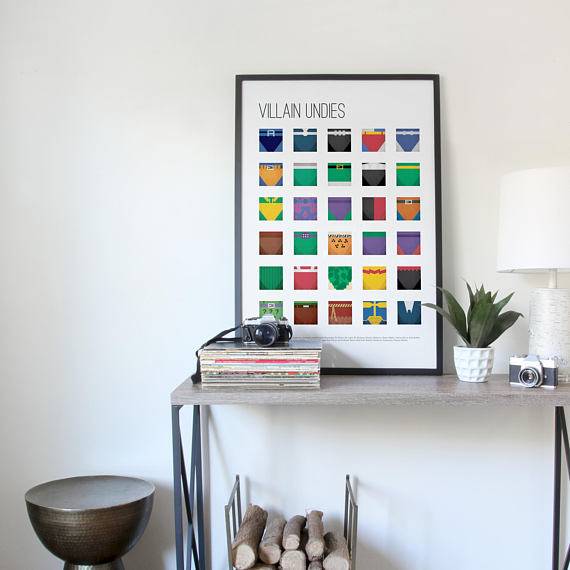 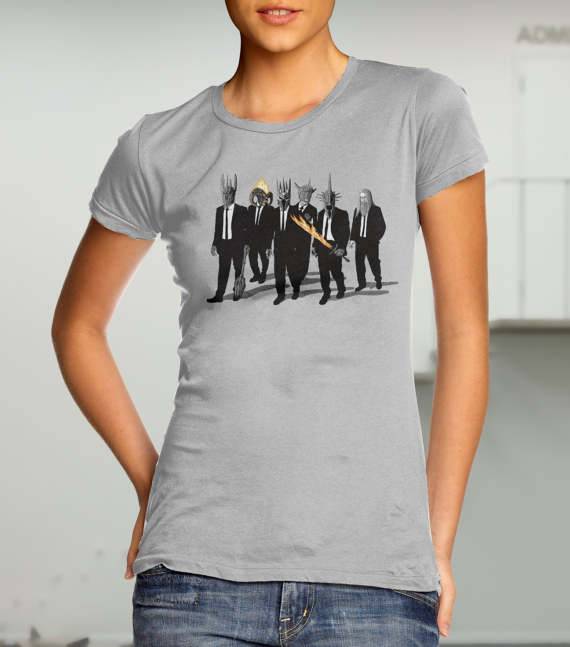