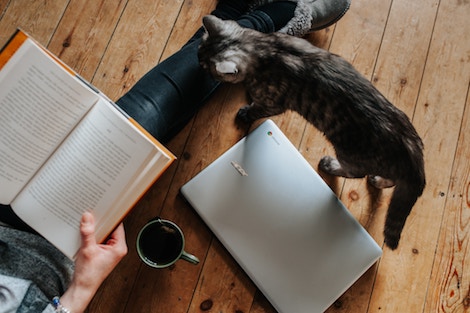 There’s nothing quite as perfect as finding a good book while snuggled in blankets on the couch with our dog, resting at my feet. Or next to me on the couch, eyeing the warm spot.

For many readers, books and pets go together. There’s something romantic about the bookstore cat. Or the writer trying to figure out his or her book while out walking or running the dog. I think I spend a fair amount of time thinking and snuggling with pets that I have put together a list of ten fiction books about pets. Some are from the perspective of the owner (or companion) and some are from the perspective of the animal his or herself.

A few are comics because there’s some really good work related to the world of our animal companions. 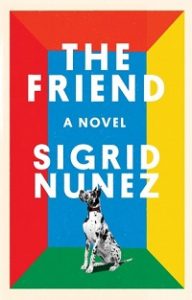 The Friend by Sigrid Nunez

This beautiful short read touches on the practice of writing, grief, and animals. The premise is that narrator, a woman, writer and teacher, is addressing her recently deceased friends. She ends up with her friend’s Great Dane, who is also mourning the loss, and she ends up caring for the dog despite the fact that she is at risk for losing her apartment that doesn’t allow dogs. Heartfelt, philosophical. I highly recommend it. 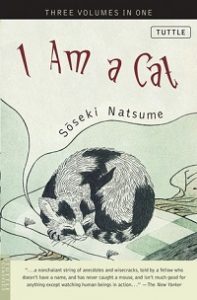 I am a Cat by Natsume Sōseki

Written in 1904-1906, this satirical novel is from the perspective of a stray cat who comments on Meiji society. The cat observes schoolteachers, priests, and other people in society. It’s considered a classic in Japanese literature. 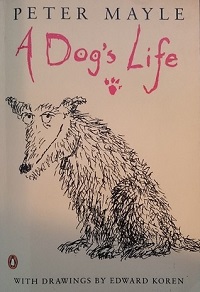 A Dog’s Life by Peter Mayle

There’s little that I won’t like of Peter Mayle’s. While most of his work is about food and travel in France, this gem is a fun read from the perspective of a stray dog named Boy. His journal narrates his life and observations of humanity in the French towns he finds himself. Boy has a very esteemed vision of himself, providing a wonderful commentary on society and the act of journaling. 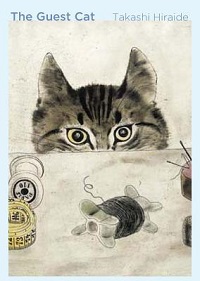 The Guest Cat by Takashi Hiraide

This novella is a lovely meditation on writing, mortality, pet/human connections and a peaceful life. This little book has it all. Two working writers rent a guesthouse on the property of a larger house, outside of the city. In time, they become acquainted with their neighbor’s cat, Chibi, who makes her way into their home and heart. It’s interesting how many stories seem to involve the art of writing and cats and dogs. 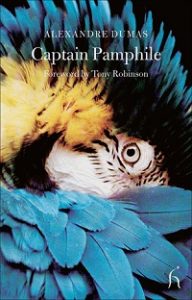 When this book was handed to me, I was a bit surprised to see a text from the master of the Count of Monte Cristo and the Three Musketeers. While the story includes Captain Pamphile’s daring adventures, the text also focuses on a group of animals collected including a monkey, a bear, and a turtle that came into the hands of Captain Pamphile. It harkens back to an age when people would collect exotic animals from across the world. Colonialism at its height. Warning – the text does get dark with the animals. 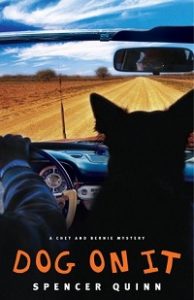 Dog on It by Spencer Quinn

This is the first book of a mystery series from the perspective of a dog named Chet. It’s a light-hearted read about Chet and down-on-his-luck owner Bernie as Bernie tries to figure out a kidnapping case. It’s fun to see Chet trying to understand the complexities and intricacies of human interactions. 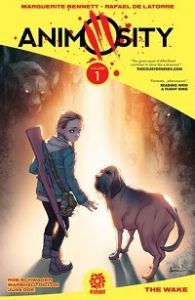 This comic book series imagines a world where animals suddenly become sentient and things go awry. Many animals lash out against humans for their horrible treatment. But some animals remain loyal to their human companions. The story focuses on a young girl named Jesse and her dog companion, Sandor who endeavour to travel across a broken US to find her remaining family. It’s gory so beware. The third trade just came out. 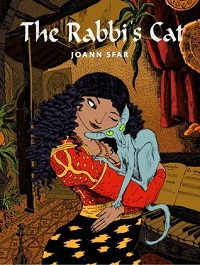 The Rabbi’s Cat by Jonathan Sfar

This delightful comic is about a rabbi, his daughter, Zlabya, and their talking cat in Algeria. The cat gains the ability to speak after eating the family parrot, and then lies about his crime. The rabbi decides to try to educate the cat and adventures and philosophy ensue. Delightful to the core. 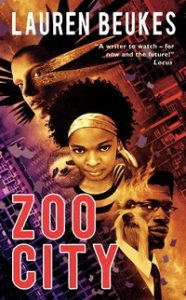 I’m using pet a bit loose here. In Zoo City, people magically get animals when they have done something horrible. It’s like a manifestation of a sin. Thus the “animaled” are shunned by society. These animal familiars provide some magical skills to their owners. The protagonist, Zinzi December, works as a finder with her animal familiar, sloth. She finds herself embroiled in a tricky case when she is hired to find two missing twin rockstar children.

Want more fuzzies? Check out 100 Books about Cats and a Rioter’s essay about why adult fiction needs more animals.