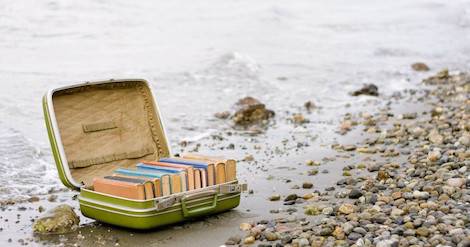 I had real trouble coming up with a headline for this one, so let me explain as best I can. You know those books you read that transport you to other places in such a way that you really feel you’re living in them? You look up after a few chapters and realise that you’re still on your couch in your yoga pants and haven’t actually left the room at all? Those books.When words can transport me to another place in a significant way, somehow the book always ends up in my favourites list. 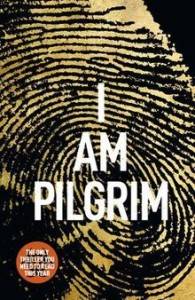 I Am Pilgrim by Terry Hayes

I read the first 500 pages of this on a flight from London to Florida. On landing, my companion said “Hey Aisling, we’re landing,” and I genuinely thought we were in Bodrum, Turkey, where much of the action in the book takes place. Terry Hayes has written a tour de force- from New York on 9/11 to the severe Hindu Kush in Afghanistan and, of course, Bodrum, this one is a perfect example of a book that will take you out of your seat. 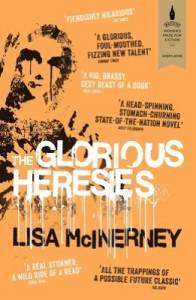 The Glorious Heresies by Lisa McInerney

I preface this by saying that I’m from Cork, where this book is set. I haven’t finished it yet, but McInerney has NAILED what it is to be from Cork, from the vernacular to the attitude to the place names and atmosphere. This is Cork at its grimmest- arguably, anyone who has been to the City will see how accurate the cultural context is. 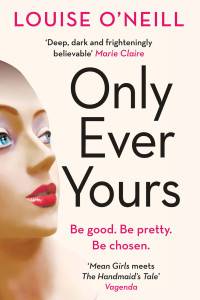 Only Ever Yours by Louise O’Neill

Louise O Neill’s book, born of the same strain of feminist theory that made The Handmaid’s Tale a classic, focuses on a dystopian, patriarchal society. It’s completely terrifying, because the beliefs upheld in this society are never questioned. The cloistered, harsh nature of their experiences is transporting in a mental rather than a physical sense. This book stayed in my head for a long time after I put it down. 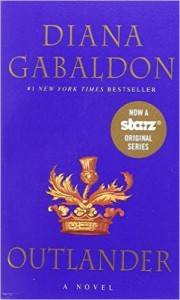 Even without the television show, which adds a visceral reality to this series, Gabaldon hit the nail on the head with her depiction of Jacobite Scotland (I presume- I wasn’t around to know for sure) and 1940s post-war Britain. As the series progresses, the United States in the ’60s for a female doctor, the birth of the US colonies and the slave trade in Jamaica are brilliantly portrayed. Gabaldon brings her readers around the world, in different timelines, to perfection. 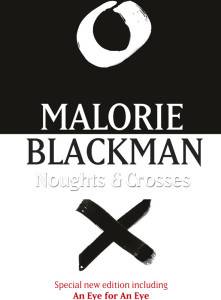 Noughts and Crosses by Malorie Blackman

I read this when I was 15 and it’s stuck with me for over a decade. I’m aware it’s also had its fair share of controversy. Blackman turned the real world on its head, outlining a life where white people (Crosses) are inferior to the black skinned Noughts. The descriptions of the desperation that leads to violence and terrorism, coupled with a believable love story, make this a real live-in world. If you’re looking for something to totally change your perspective, this is it. 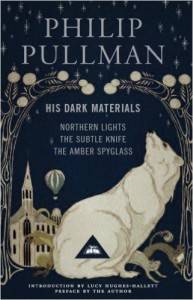 His Dark Materials by Philip Pullman

Good fantasy requires good transportation out of this world, but Pullman did one better; he gave us a series of worlds, a war against God, an impossible romance and a series of different lives lived in different places, both in our world and others. I fell in love with the Oxford College Lyra lives in and considers home, but the time spent in the land of the dead is achingly good. If you haven’t read these, you’ve done yourself a disservice. 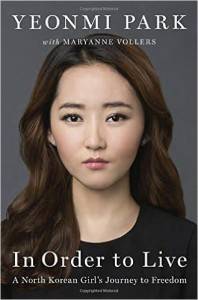 In Order to Live by Yeonmi Park

A non-fiction entry from North Korean Yeonmi Park deserves a place here. Given the secretive nature of North Korea generally, this already shines a light in a dark place, but Park’s story of growing up in North Korea and then fleeing through Mongolia and China to South Korea, is incredible. Park has suffered for being a North Korean as well as being a woman and this was the first book I read that brought me into North Korea- and convinced me that, far from a tourist fancy, it is a tough, dark, difficult place.