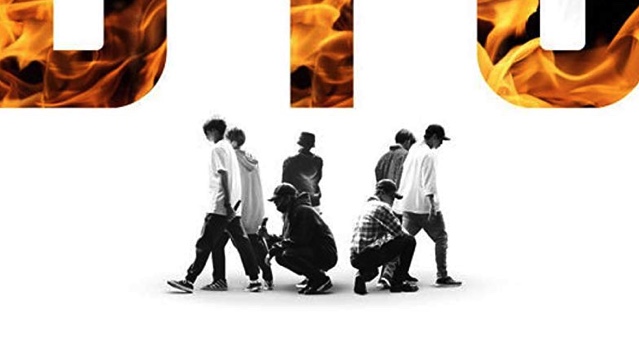 BTS, a seven member group from South Korea, has taken over the world with their many talents, hard work, and charms. Along the way, their leader RM has given fans BTS book recommendations for their own reading.

The members of BTS: Jin, Suga, J-Hope, RM, Jimin, V, and Jungkook, have achieved a lot and won numerous awards; both domestically and internationally. Also notable is the love that they receive from their fans, ARMY—which the members reciprocate, often saying how grateful they are.

All of the members share information with their fans about their interests, and BTS leader RM has expressed a love of reading. Some books have even inspired BTS’s songs and music videos. Curious about which books RM has recommended?

Check out these 6 books that President Kim Namjoon—as many fans call him—recommended or has been seen reading. Yes, I’m also a fan. 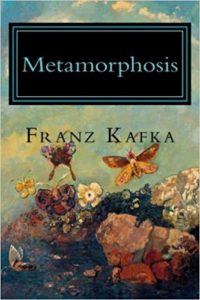 The Metamorphosis is one of Kafka’s most famous works, and was published in 1915. It is one of the many books read by RM, according to sources like SBS Australia and Koreaboo.

The story follows Gregor Samsa after he undergoes an odd transformation, and has to deal with the consequences, including how it affects his family.

Curious about his writing? There’s also Letter to Father, Amerika, The Castle, and more; some of his works were published posthumously. 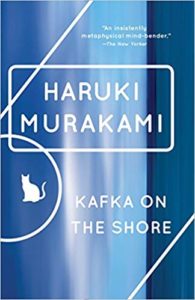 Kafka on the Shore by Haruki Murakami

Kafka on the Shore is one of Murakami’s most well-known works, like Norwegian Wood and 1Q84. It looks like RM really likes his books because Soompi, SBS Australia, and Koreaboo all mentioned him as an author that he’s read.

This particular story is about a teenager that goes by the name of Kafka; he runs away from home and has different experiences. At the same time, the book also features the life of an older man named Satoru Nakata. Their lives connect.

Like other authors mentioned in this list, Murakami is an award-winning writer. For this book, he won a World Fantasy Award. 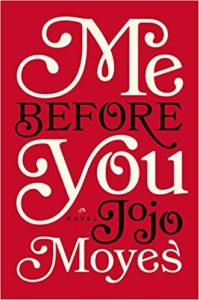 Me Before You by Jojo Moyes

Me Before You is a romance novel that was adapted into a movie, featuring Emilia Clarke and Sam Claflin. You may know these actors as other book characters—Khaleesi from Game of Thrones and Finnick Odair in The Hunger Games.

The main characters William Traynor and Louisa Clark find each other at an important time in their lives, and a relationship develops. What happens next? As romance readers know though, it’s never that simple. Me Before You is the first in a trilogy,  After You (Book 2) and Still Me (Book 3). 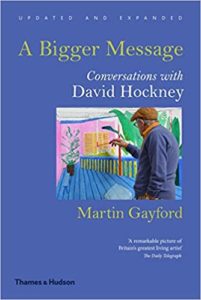 A Bigger Message: Conversations With David Hockney by Martin Gayford

RM loves art, as you can see on BTS’s twitter account. As a result, it might not be a surprise that one of the books that he’s read is about an artist; in this case it’s British painter David Hockney.

According to Artsy, Hockney is an accomplished artist who “has produced work in almost every medium.” This includes photography, paintings, and opera set designs.

Martin Gayford, the author of the book A Bigger Message: Conversations with David Hockney, has written biographies of many painters. This particular books appears on Koreaboo’s list of RM reads. 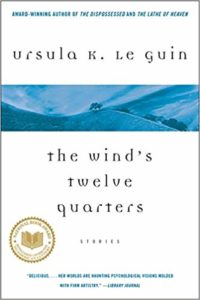 Those Who Walk Away From Omelas by Ursula K. Le Guin

The Wind’s Twelve Quarters is a book that contains different short stories. RM has read “Those Who Walk Away from Omelas,” which is a story in that book, per SBS Australia and Soompi.

The story is set in a utopian community, and inspired the video for BTS’s “Spring Day.”

Ursula K. Le Guin wrote many books including The Left Hand of Darkness and The Dispossessed. She is widely known for her science fiction work, though she did work in other genres. 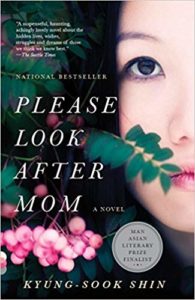 Author Shin Kyung-Sook has written books like The Girl Who Wrote Loneliness, I’ll Be Right There and Please Look After Mom.

The latter won the Man Asian Literary Prize and SBS Australia reported in 2018 that RM read this book.

The story explores subjects like family relationships, motherhood, and guilt. “Please Look After Mom is her first book to appear in English. It will be published in twenty-nine countries and has sold over 2 million copies in South Korea alone,” it says on Amazon.